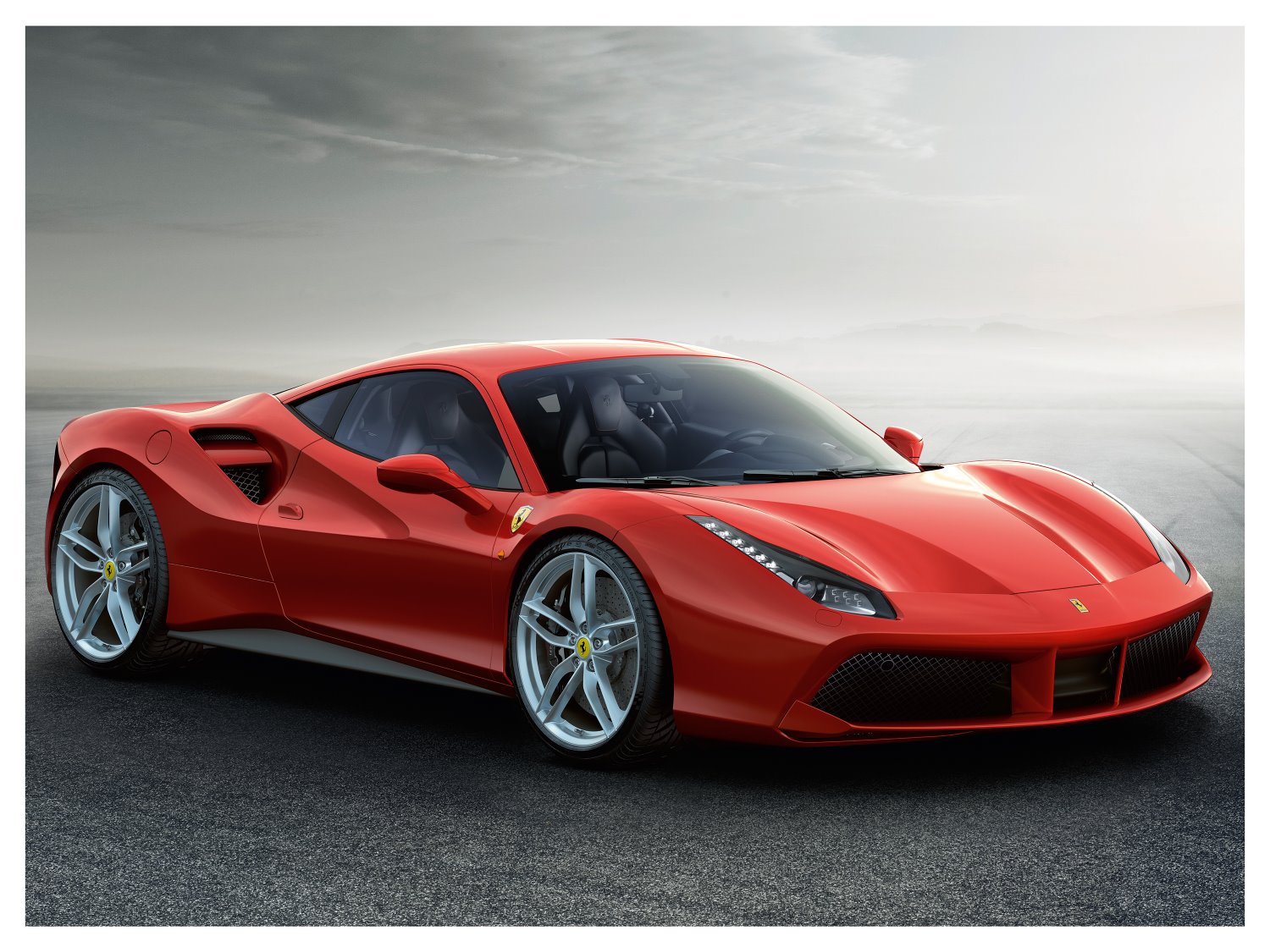 FCA announced several months ago that it would spin off its famed sports cars. Now Ferrari intends "to be listed on the New York Stock Exchange," FCA said in a statement.

The offering could value Ferrari at $10 billion.

FCA and UBS, its lead bank on the IPO, haven't yet announced an offering price.

Ferrari is on the verge of a substantial change to its business as FCA CEO and Ferrari Chairman Sergio Marchionne aims to increase Ferrari production from 7,000 vehicles to as many as 10,000.

Last year, longtime Ferrari Chairman Luca di Montezemolo stepped down amid speculation that he had clashed with Marchionne's goals to sell more exotic sports cars and supercars to the world's growing population of affluent Ferrari lovers.