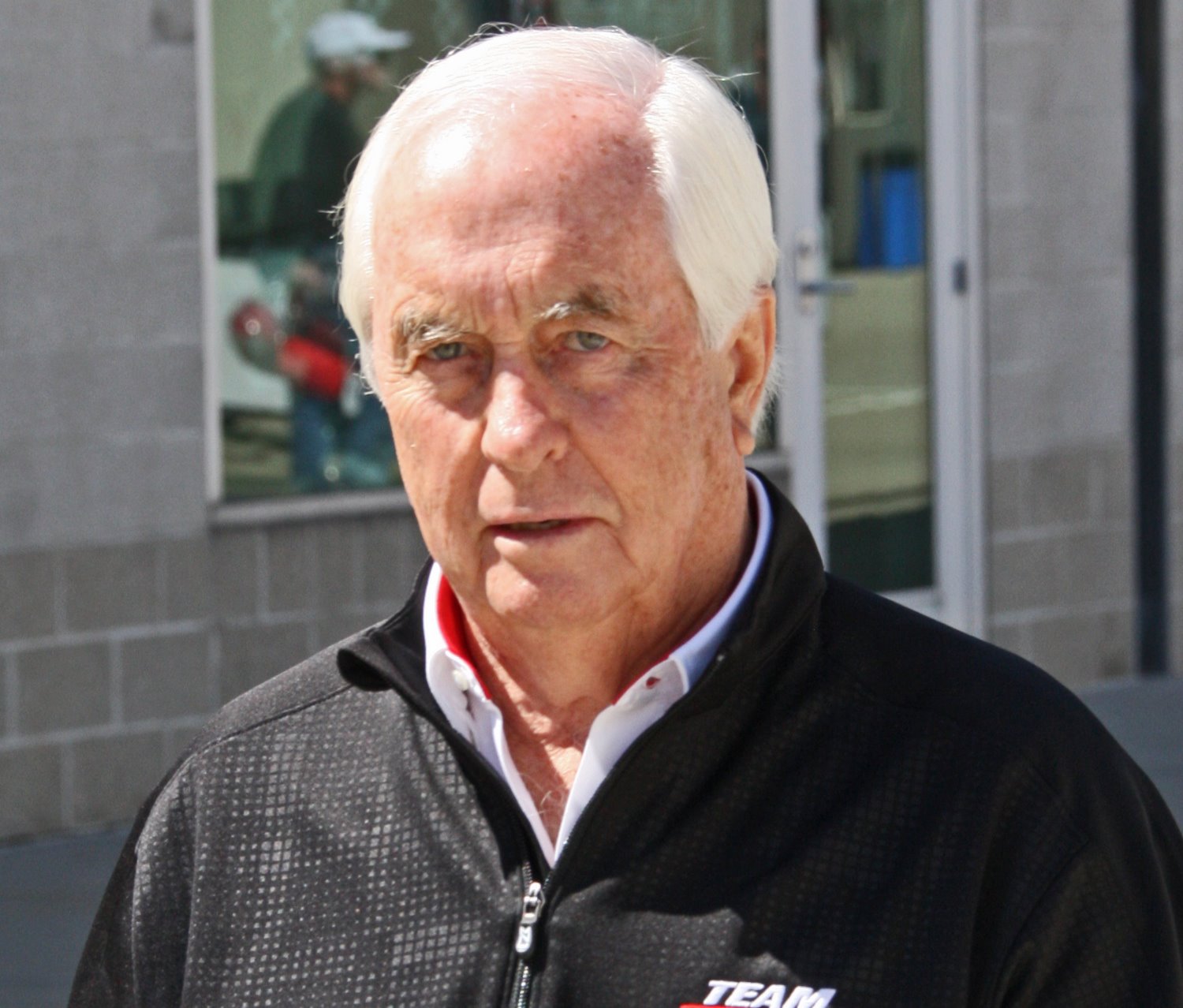 From buying, restoring and selling old cars as a teenager, Birmingham's Roger Penske has come far along the road of success. Over the past 50 years, Penske has built a motor sports and business empire around the globe, with powerful Indy Car and NASCAR teams representing his motor sports interests while his auto-related, transportation and heavy-duty machinery companies continue to expand worldwide.

Thursday night in Detroit, Penske, 78, founder and chairman of Penske Corp., will be inducted into the Automotive Hall of Fame, located in Dearborn, for his contributions to the global automotive industry. He will be inducted in a ceremony at the Detroit Marriott at the Renaissance Center with pioneer test driver and early automobile manufacturer Elwood Haynes (Haynes-Apperson Automobile Co., 1898-1925), former Ferrari president Luca di Montezemolo and Ratan N. Tata, who returned Jaguar and Range Rover to eminent status and profitability in the United Kingdom.

Penske entered a team in the 1969 Indianapolis 500 and won the race with Mark Donohue in 1972. Over the years, the cream of the crop raced at Indianapolis Motor Speedway for the man known in racing and business circles as "The Captain."

Since his first victory at Indy, Penske has captured 15 more, with Team Penske's Juan Pablo Montoya providing Roger his latest Borg-Warner Trophy in May. In NASCAR, Penske drivers have been at the top since the early '70s, with the likes of Bobby Allison, Rusty Wallace, Jeremy Mayfield, Ryan Newman, Kurt Busch, Brad Keselowski and Joey Logano winning races at the top level for him. In 2012, Rochester Hills' Keselowski gave Penske his first Sprint Cup championship. Detroit Free Press