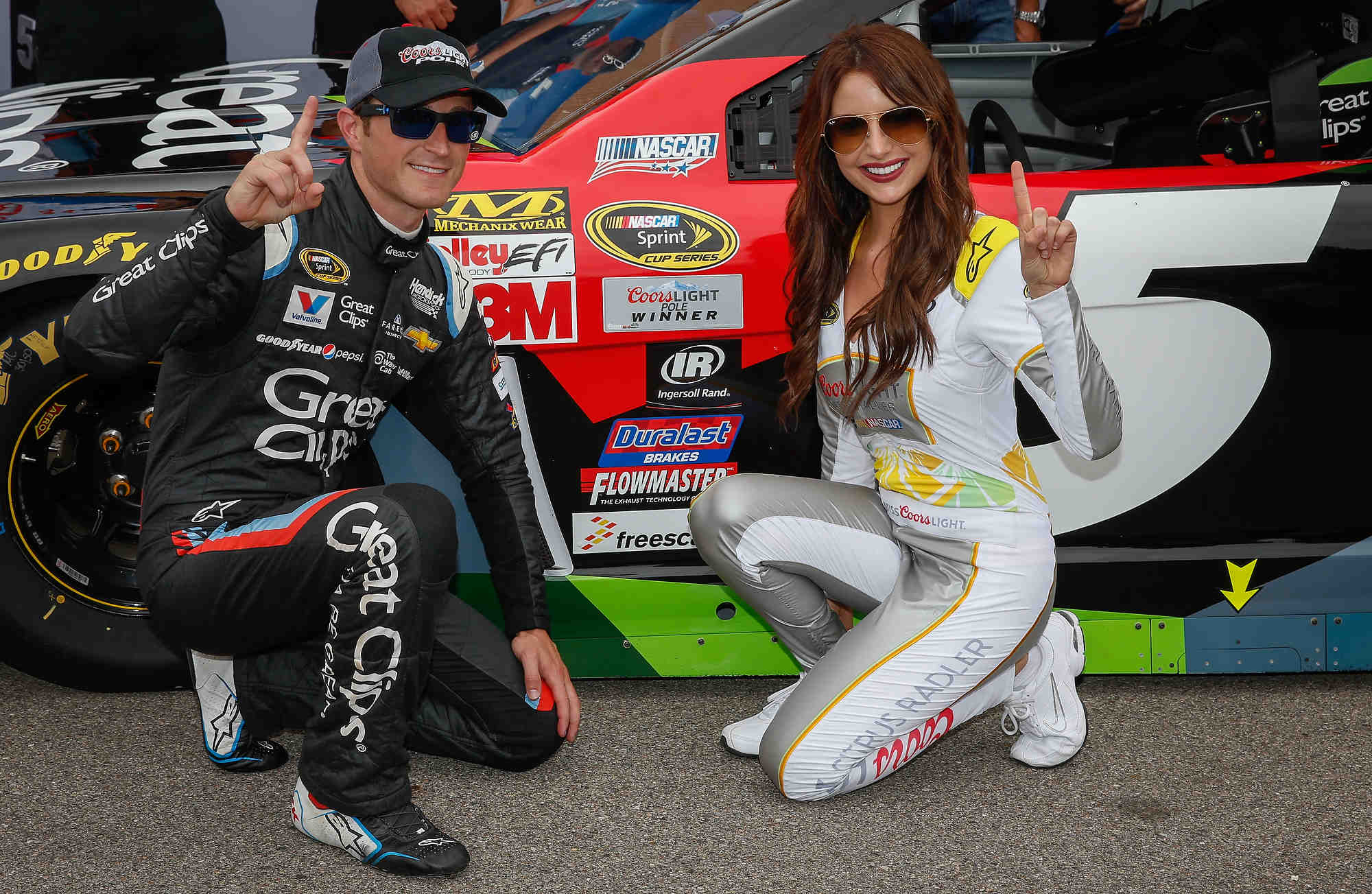 NASCAR informed NASCAR Sprint Cup Series teams on Wednesday that it plans to use its superspeedway qualifying format at Michigan International Speedway in August.

"We applaud NASCAR for its willingness and commitment to make the competition stronger throughout the year by its continued improvement for the betterment of the sport," track President Roger Curtis said. "Given the proximity to the start of The Chase for the NASCAR Sprint Cup, the Pure Michigan 400 will already be a race of high drama and excitement. And I’m sure race fans will be in for a fantastic race weekend full of emotion, speed and even better racing at Michigan International Speedway.

"Qualifying with this format ensures the fastest cars are up front – and that's just what you need at a two-mile racetrack like Michigan International Speedway."

The FireKeepers Casino Pole Day is scheduled for Aug. 14 at 4:45 p.m. The NASCAR Camping World Truck Series will qualify for the Careers for Veterans 200 presented by The Cooper Standard Foundation & Brad Keselowski’s Checkered Flag Foundation on Aug. 15. The truck series teams will take the green flag at 1 p.m. The NASCAR Sprint Series Pure Michigan 400 is on Aug. 16.