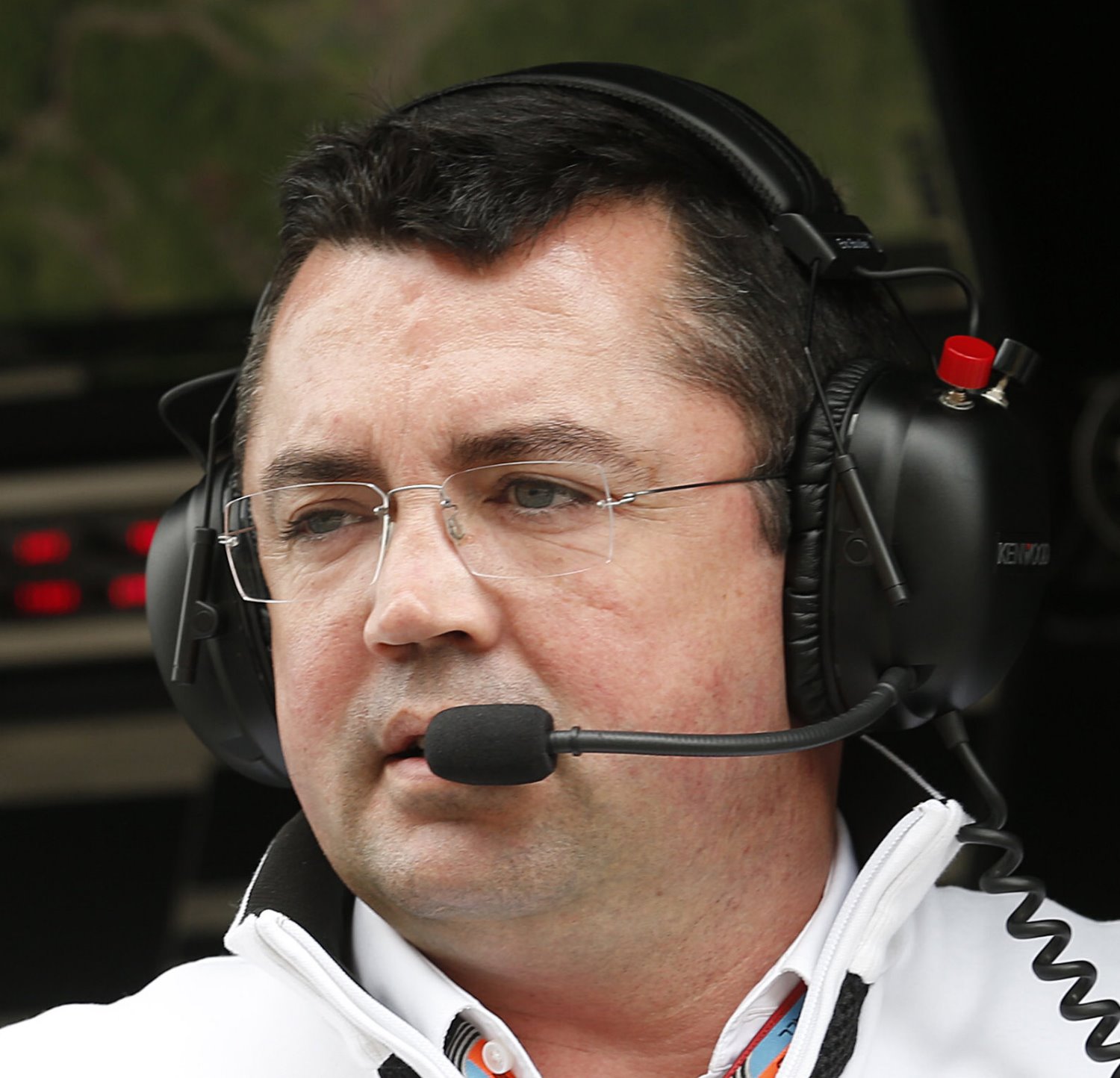 (GMM) As McLaren-Honda's 2015 season goes from worse to woeful, questions about the men in charge are now being asked.

Although the new Anglo-Japanese 'marriage' has been all smiles amid the turmoil so far, McLaren is now heaping the pressure on its struggling partner.

"For Honda, if it's a five year project, and if they win in year three or four, it's a successful project," said team boss Eric Boullier.

"For McLaren, we cannot afford to wait three or four years."

For the Woking team, the rot is now setting in. In the last few races, progress has appeared backwards rather than forwards, which will cost McLaren millions if it stays just ninth in the constructors' championship.

Not only that, the MP4-30 is still multiple seconds off the pace.

"Clearly," Jenson Button told Spain's El Pais newspaper, "if you're two seconds off when the season finishes, we will not win in 2016 either."

So maybe a change at the top at Honda is the answer?

Asked if should keep his job, F1 chief Yasuhisa Arai said at Silverstone: "What can I say? I personally want to keep leading our program, and I can assure you that for Honda this is a long-term project."

McLaren's Boullier, however, acknowledged that "damage" is being done.

"As for damage," he answered to a question on Saturday, "everything is clear. The brand is created by success, and our ability to achieve success consistently.

"In commercial terms the situation is very painful, as there are many people and companies in cooperation with us, and many are asking questions about the reason for the lack of results.

"I do not think we can keep waiting a long time" to give them answers, Boullier added.

And a long-term stint at the back of the grid traditionally causes teams to cut costs, including by shedding staff.

Asked if he is already thinking about that, Boullier insisted: "No, because we believe we will succeed before we even have to think about it."

But to facilitate that, perhaps it is also Frenchman Boullier's job that should be on the line too?

Asked if he has thought about it, he told Spain's AS newspaper: "Why?

"Look, I started a year ago with the intention of directing this project and that's what I'm doing. For now it is what it is and we have to improve," Boullier insisted.

"I think it's too early to think about that. Give me time and then we'll see."

And Fernando Alonso, the highly paid star driver, has acknowledged that the pain is set to continue for some time in 2015.

"We cannot get frustrated every weekend," he was quoted on Saturday in Spanish media reports, in the midst of another dire race weekend.

"We now have ten more (race) weekends of testing, so whoever is bored, turn off the TV until next year, or at least until Japan or later because it is going to get worse than this," Alonso warned at Silverstone.