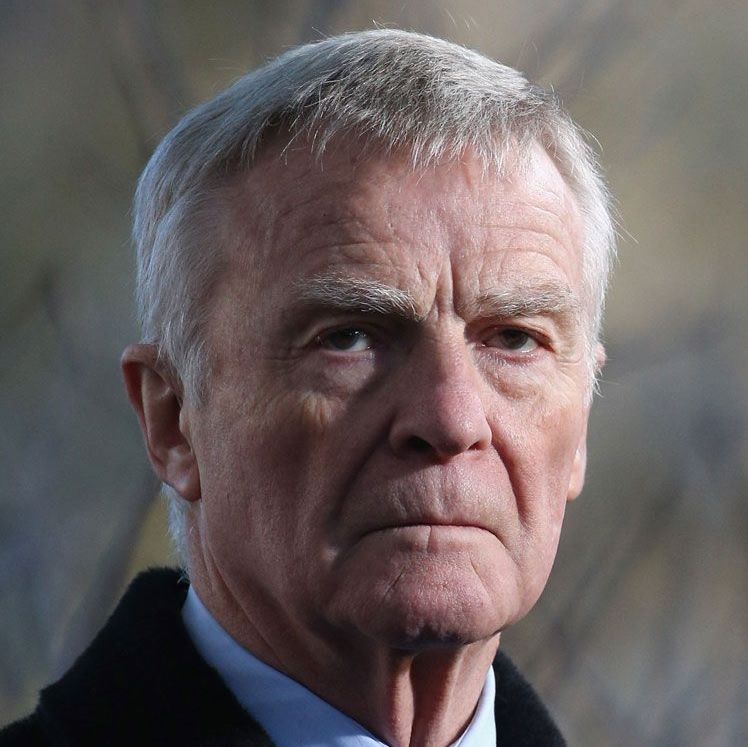 (GMM) F1 is working hard to speed away from its current predicament.

Former FIA president Max Mosley told the Telegraph: "If Formula one continues on its current path, it is headed for a major crisis."

Most of the sport's stakeholders agree, so it was no surprise that after a lengthy meeting of the Strategy Group at Biggin Hill, further measures have now been announced.

In a statement, the FIA and Bernie Ecclestone's organization announced that "driver aids and coaching" will be banned as soon as the Belgian grand prix in August.

Draconian engine change penalties, slammed as "ridiculous" on Thursday by Red Bull's Daniil Kvyat, will be scrapped ahead of an emergency fax vote in time for the World Motor Sport Council meeting next week.

Also agreed by the Strategy Group are changes to exhaust systems to "improve engine noise for 2016", the statement added.

And Ron Dennis' angry plea for Honda, and any other new manufacturer in future, to get an extra engine without penalty in their first season has been answered.

"For the sake of fairness, the measure will apply retroactively to Honda for the 2015 season," the FIA confirmed.

Additionally, the engine freeze 'token' system will be reviewed, the possibility to increase fuel studied, and there are rumors a 'mini grand prix' will be added to the race program for 2016.

Mosley's successor as FIA president, Jean Todt, has taken flak for appearing to sit idly as F1 crumbles around him, but the Frenchman says he is now ready to force changes through.

"If I feel it is good for the sport, I will do it," he told BBC radio on Thursday.