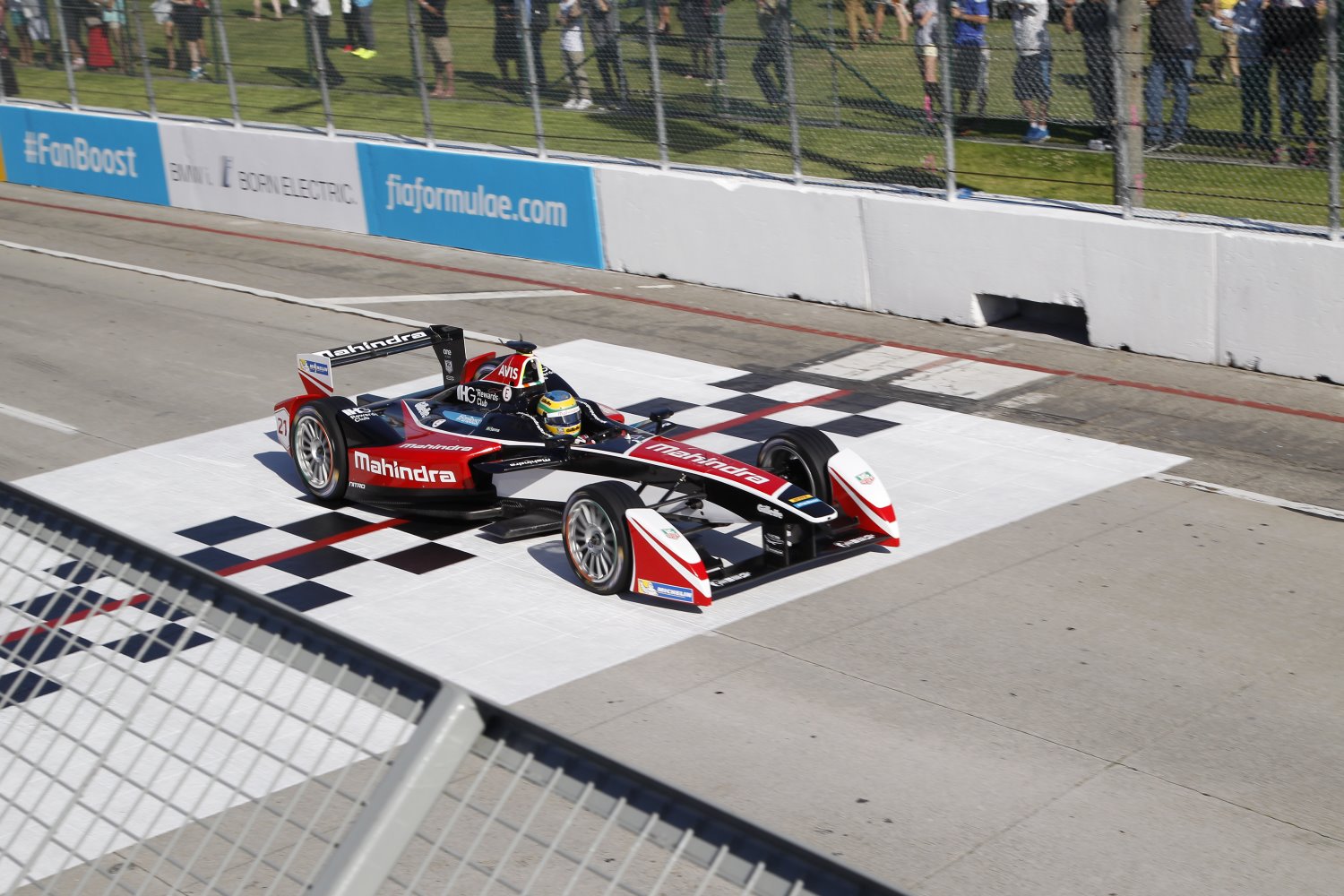 British entrepreneur Richard Branson has predicted that electric racing will overtake F1 in popularity "within five years," according to Alan Baldwin of Reuters.

Announcing a partnership between his Virgin Racing Formula E team and Citroen's DS brand, the billionaire also said that he "was willing to bet all new cars would be battery-driven in 20 years' time."

Branson said, "I think there's still going to be room for Formula 1 for another few more years. But there will come a time when Formula E will overtake Formula 1. I think four or five years from now you'll find Formula E overtaking Formula 1 as far as number of people."

Branson "has experience of both series," with the 64-year-old sponsoring F1 title-winners Brawn GP in '09 and in '10 "entering with the Virgin Racing team which is now Manor Marussia."

The arrival of DS "brings another major manufacturer into a series that is evolving and next year will allow teams to develop their own powertrains." Renault and Audi "are already involved while BMW electric vehicles are used as safety cars."

FIA President Jean Todt said, however, that "comparisons should not be made between the series." Todt: "It's two different things. It's like comparing London to a city on the beach. …' I really feel you need Formula 1, which remains the pinnacle of motorsport, and you need Formula E, sportscar racing and rallying, touring cars and Formula Three" Reuters.'

In London, Kevin Eason wrote Branson "is convinced that the time when electric cars have largely been a joke is over and that race teams will be the hotbed of development for the road cars of the future."

Branson: "Ten or 15 years ago, people thought electric cars were cars that granny drove. However, there are wonderful hybrids like the Formula E cars, which go at 140mph around the track looking sleek and sexy and that will spur the revolution that the world needs." Formula E execs believe that "they can attract more manufacturers as the series develops and the technology evolves after this inaugural season" London Times.

Formula E CEO Alejandro Agag appeared on CNBC’s “Worldwide Exchange" to discuss the inaugural season of the racing circuit, noting he was “very pleased." Agag said to “launch a new championship in such a short period of time with a new technology — full electric – in the center of cities all around the world was very challenging and we made it."'

Formula E is having its final race in London this weekend, and to get approval to race there “they made us take the car at 5:00 in the morning one year ago to the park when the park was closed and race the car around and if anybody woke up there was no race. Nobody woke up so we're having a race. It's easier for us to get in the heart of the cities."'

Agag said of racing in London, “We want to give a message that the electric car is the solution for the cities … and we always wanted to race in London. London and the U.K. are the heart of world motor sport … and the mayor, Boris Johnson, has been incredibly supportive."'

Agag said “we may still see these combustion cars in 100 years but everybody will use electric cars so technology is going in the electric direction. Batteries are going to improve more and more and then we will see these cars going faster and faster. We are at the beginning of a journey but we had to start somewhere and we are starting now" “Worldwide Exchange," CNBC'