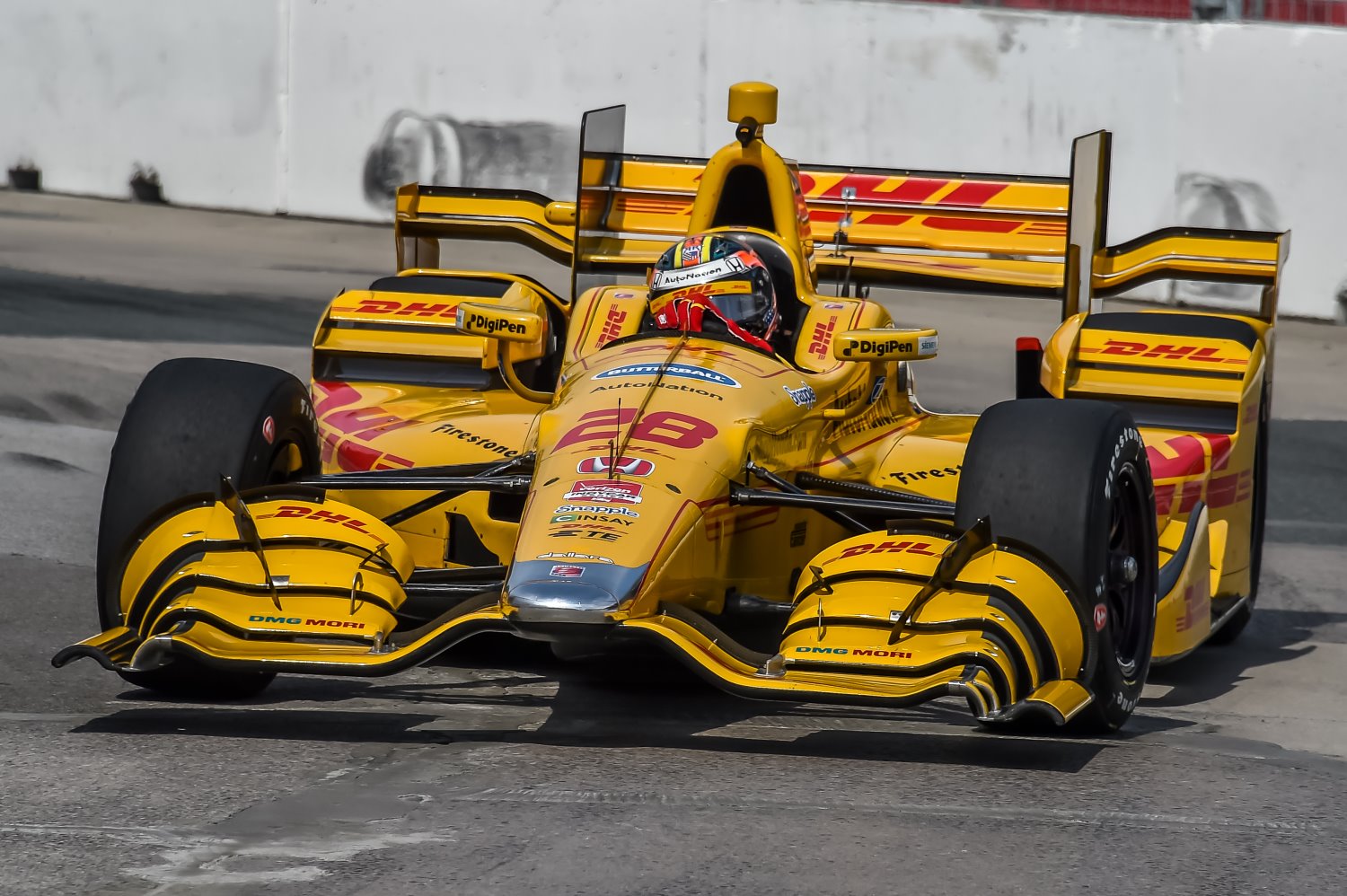 IndyCar has extended its aerodynamic specifications through the 2017 season, The Indianapolis Star has learned, a strong step toward keeping Honda in the series beyond this year.

Honda Performance Development, which coordinates the manufacturer's IndyCar program, is hoping to commit to participating for another two years. Until this week, it only had IndyCar's aerodynamic plans through next season.

"We've been waiting to see where the aero kits are going, to see what IndyCar's vision is," Steve Eriksen, HPD's vice president and chief operating officer told The Star today at Auto Club Speedway. "This gives us something to look at."

IndyCar president Derrick Walker said there were minimal changes to the specifications. Among them: Reducing the number of changes allowed in a season, from three to two, a cost-saving request suggested by the competitors.

"Teams asked us to throttle back (the options) and since that's the last year of the current (regulations) we agreed to do that," Walker said.

Eriksen can't predict when a contract will be signed, assuming it is, but he's optimistic IndyCar will have two manufacturers at least through 2017. Chevrolet is the other and has shown no signs of wavering on its commitment to IndyCar.

Walker said the goal is to have both manufacturers under contract through the 2020 season, with a manufacturer option to exit after 2017. The 2020 date keeps engine specifications stable, he said.

In the coming months, IndyCar hopes to present team owners a plan for a new car in 2018. Curt Cavin/Indy Star