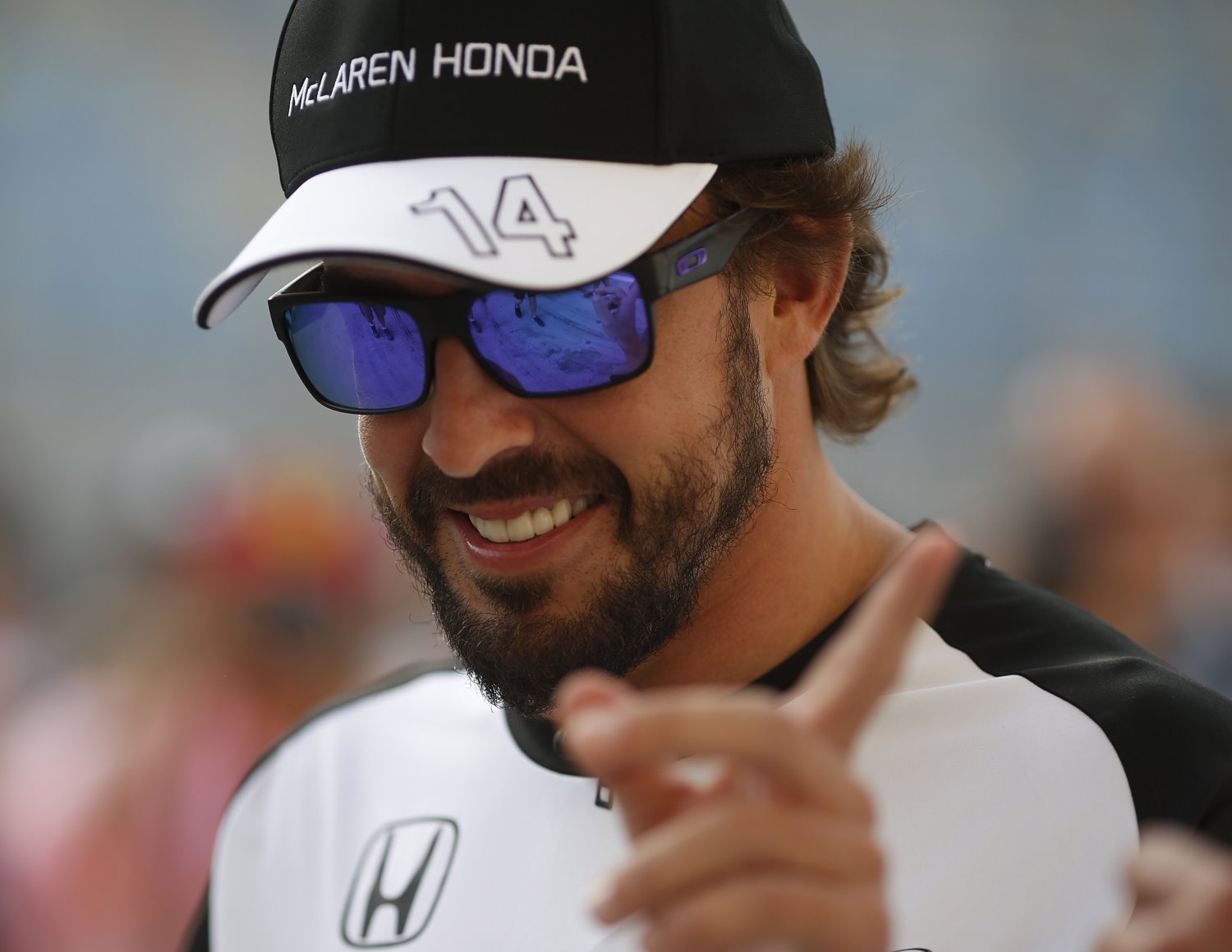 Fernando Alonso knew when he re-signed for McLaren that it would take time and a lot of hard work to get the British team back atop the Formula One standings.

He might not have thought it would be quite this tough.

After seven races of his first season back at McLaren, Alonso is yet to win a point and has retired from the last three races – an unprecedented streak in his 14-year career in F1.

The two-time world champion's frustration came out during the Canadian Grand Prix on Sunday, when he was asked repeatedly by his engineers over the radio to save fuel as he fought to hold his position against faster cars.

"I don't want, I don't want," Alonso replied. "Already I have big problems now. Driving with these and looking like amateurs."

Alonso ended up being the first driver to withdraw from the race, in the 46th lap after complaining he'd lost power.

McLaren joined forces with Honda engines for this season – restoring a combination that ruled F1 between 1988-92 – and signed Alonso to drive alongside Jenson Button in a partnership that contained 500 grand prix races worth of experience.

"Let the legend return," Alonso said in December when his signing was announced.

So far, though, it's a case of new era, same old story.

McLaren remains a long way behind its rivals. Button has just four points this season, and also retired in Canada 16 laps before the finish. Button didn't even get onto the track in qualifying.

"We have a mountain to climb, but it looks like a very high mountain," Eric Boullier, racing director at McLaren, said, adding that Honda needed time to develop its engine to compete with the likes of No. 1 team Mercedes.

"There was a reason to move to Honda and we are happy with the move, even if it is frustrating now."

Alonso is enduring a miserable season, which started with him missing the opening race in Australia on medical advice after crashing in testing in February. He hasn't finished four of the six races he has contested.

The Spaniard is calling for patience.

"I know from the outside, they all want to crush us," Alonso said. "We are going through a bad streak and we can't do anything else but continue working.

I believe in this project. All the program of developing the car is quite positive. I know it is difficult for the fans, but they need to be patient and they need to believe because something good is coming."

The McLaren-Honda partnership brought the team eight titles (drivers and constructors) and 44 victories in 80 races between 1988 and '92. USA Today/AP