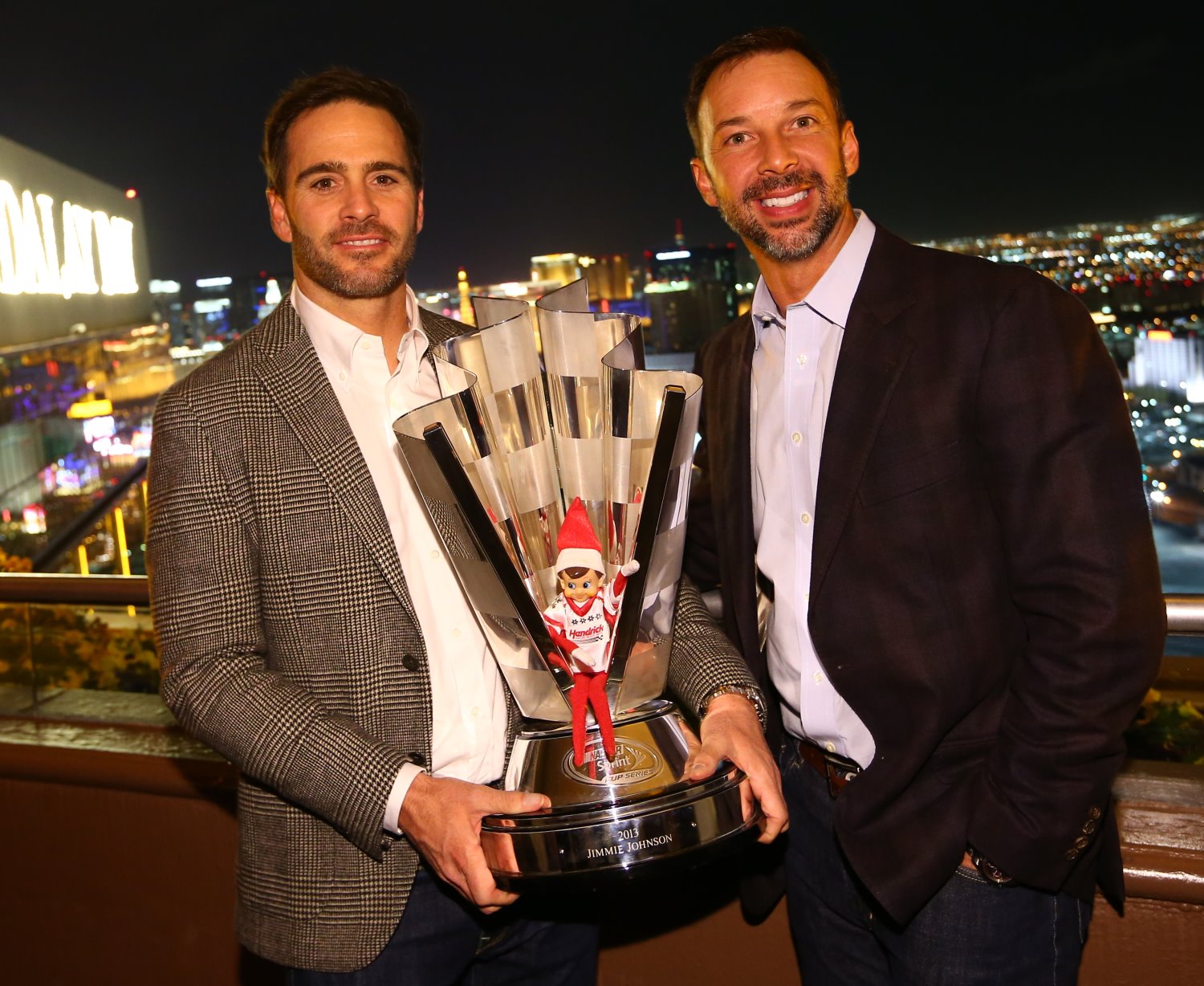 Crew chief Chad Knaus of the #48 Hendrick Motorsports team weighed in Monday on his team's third-place finish as well as its three failed inspections before the Axalta 'We Paint Winners' 400 at Pocono Raceway. After going through inspection a fourth time before being cleared to race, the team fought back from a blown tire and contact with Matt Kenseth's #20 before Jimmie Johnson brought home a podium finish.

"We did our due diligence as extreme as we can," Knaus said on FOX Sports 1's "NASCAR Race Hub" without specifying what the pre-race inspection holdup was. "We went through the first time and weren't in compliance. Went through a second and failed again. It's just about guys making the most out of every advantage that we can." Hendrick Motorsports will be at NASCAR's R&D Center in Concord, NC, on Tuesday, appealing the P1 penalty handed down to the #48 team after written warnings were issued during two race weekends at Charlotte. NASCAR.com