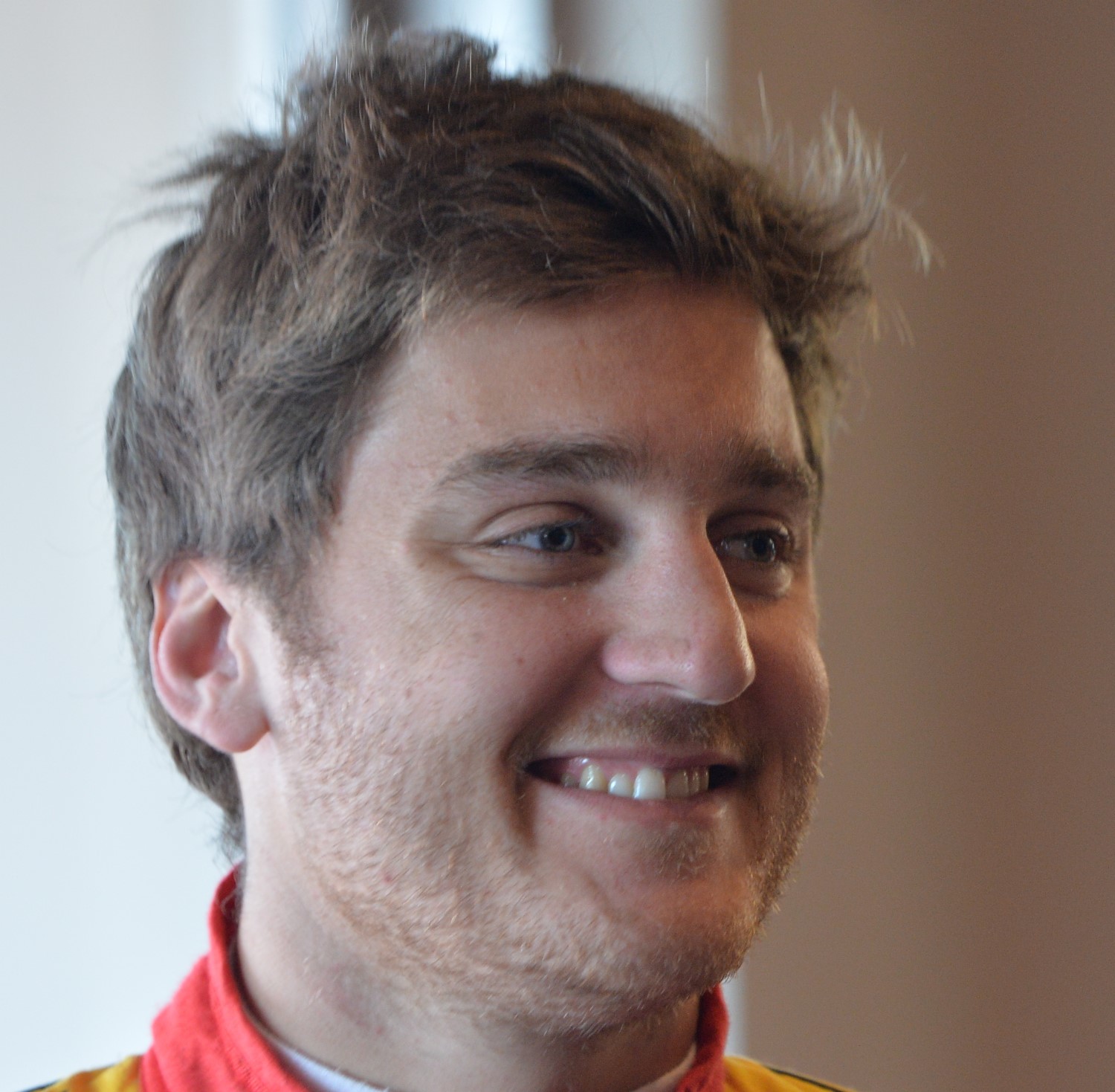 "I am looking forward to getting back to an oval. I had never been on one until Indianapolis a few weeks ago and after I had got used to it, I had a lot of fun. Texas will be different though with some big banking, so I will have a lot to learn. I will need to try and get as many laps in as I can and see how it goes, but I always like a challenge. After everything the people in Texas have gone through over the last few weeks, I hope we can put on a good show and that my thoughts are with those that have lost someone and/or their homes in these terrible times."

Coletti sits 20th in the standings with 104 points.

"I am not a believer in momentum, but obviously we are coming off a fantastic win in Detroit so we're looking forward to a good race on the oval at Texas Motor Speedway. It has been kind of a trying effort for me there the last couple of years after a great International Race of Champions (IROC) race in 2005. I think the Hydroxycut KVSH team is heading in the right direction on ovals. We have made some progress and understanding the car better. Hopefully all the hard work will pay off and we can shoot some guns in victory circle.

Bourdais sits sixth in the championship standings with 228 points, just 17 out of fifth place.