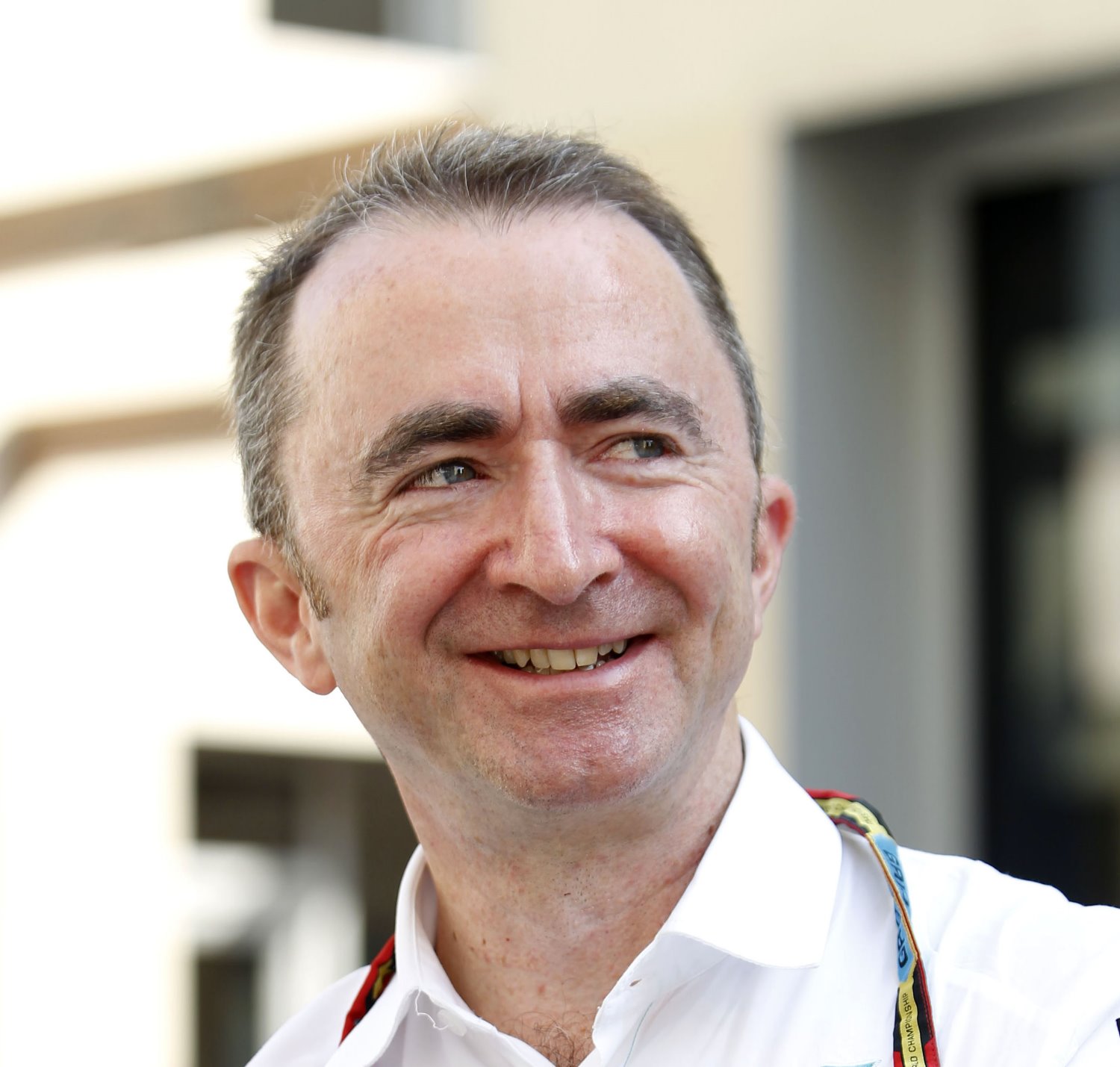 (GMM) Mercedes on Tuesday appeared keen to put the strategy blunder of Monaco into the past.

The late pitstop cost Lewis Hamilton a sure second career victory in the Principality, but the world champion said in a team statement: "I think everything that needs to be said about Monaco has already been said."

Hamilton said he wants the team to "learn from it and move forwards".

"I just want to get back out there and bounce back — and I could hardly ask for a better place to do that than Montreal," he said ahead of the Canadian grand prix.

The international media was highly critical of Mercedes' glaring mistake, and even boss Toto Wolff on Tuesday said it had been "hard to swallow".

But technical boss Paddy Lowe was keen to play it down.

"There has been a great deal of comment concerning our mistake in Monaco and its consequences," he said. "On behalf of the team, this error should be put into context.

"Sport is all about split-second decisions, trading risk with reward, and we do not always get these decisions right. But in my opinion this team gets them right more than most," Lowe added.