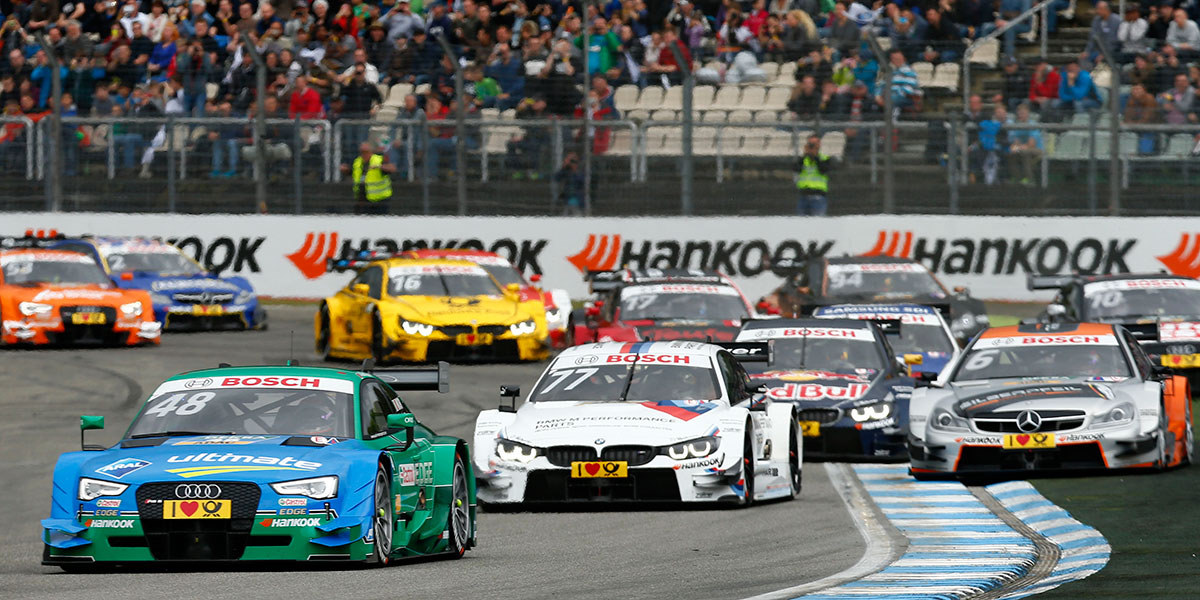 On the day after the 2015 Nurburgring 24h Race, the 'Class One' steering committee, consisting of representatives of the Japanese GTA, the American IMSA and the DTM umbrella organization ITR e.V., held its first meeting of the year and made ground-breaking decisions.

In September 2014, the three organizations agreed upon basic key parameters of the technical regulations and now, they passed the engine regulations. In addition, they succeeded in defining the aerodynamics specs, with the details now having to be tested and developed to find out if they can be technically realized. The 'Class One' cars will resemble today’s DTM and GTA vehicles in the areas body and aerodynamics a lot. The touring cars will be powered by new turbo charged four-cylinder engines producing about 600bhp.

Hans Werner Aufrecht, Chairman of ITR rights holder and promoter ITR e.V., was happy with what was achieved in the meeting: "We struck agreements in many areas," he said, "And made a major step to realizing our joint goal. I'm looking forward to the day when the 'Class One' vehicles from different continents will compete with one another for the first time."

Masaaki Bandoh, Chairman of GTA rights holder and promoter of SUPER GT was also happy to reach the agreements regarding basic features of Class One regulations. "I believe that the agreement will mutually further the development of us, SUPER GT, DTM and IMSA on and from 2017. Since we started to advance concrete discussions on Final Race Event, I am very excited that we are moving a step closer to one of our major reasons to establish the cooperative relations with DTM and IMSA."

To offer the different series the opportunity to compete with one another, the cars of the Japanese and German manufacturers will battle it out with one another in the framework of joint motor-racing events. The premiere is supposed to take place at the end of the 2017 season in Japan and at the beginning of the 2018 season, the revenge will be contested in Germany. The six manufacturers involved have agreed upon letting the organizations prepare a suitable concept. Currently, DTM is contested by Audi, BMW and Mercedes-Benz while Honda, Nissan and Lexus are battling it out with one another in Japan. As soon as the series has been started in the USA, the American manufacturers also will be involved.