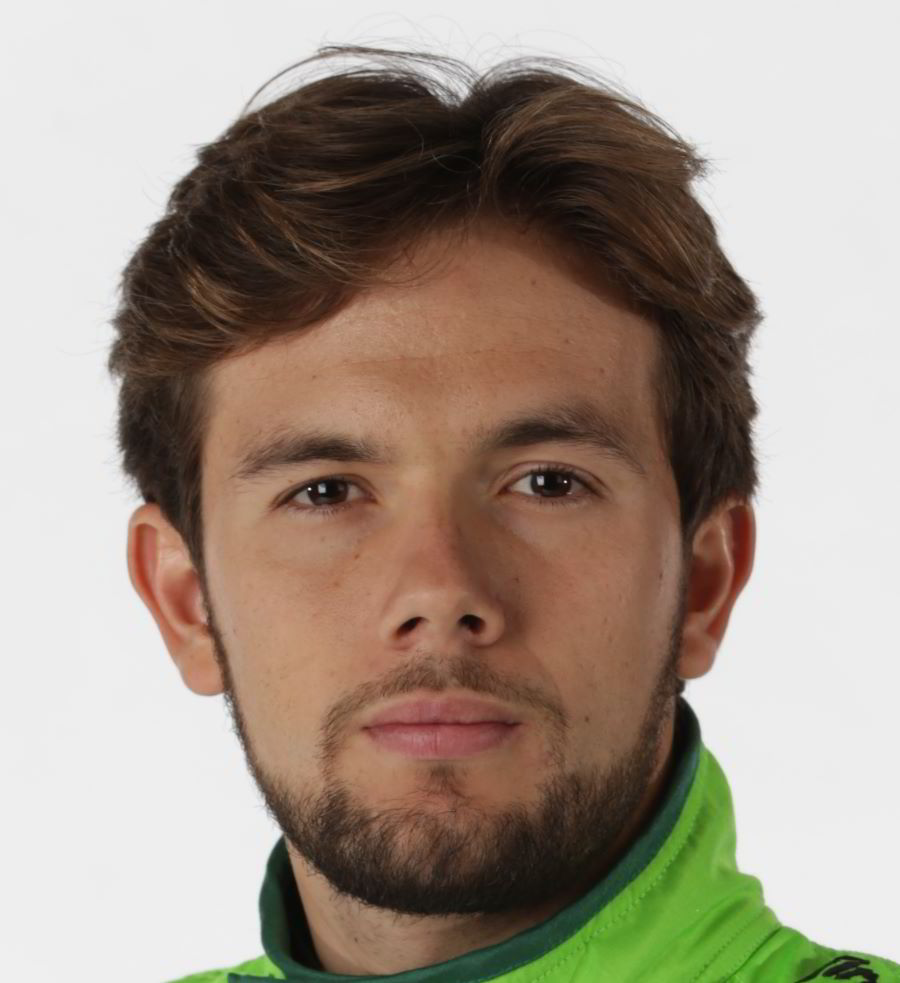 Yesterday we thought we'd be writing off Andretti Autosport. A tough winter, a tougher season to date, and yesterday one car burned up while another popped an engine. But at they say, that was yesterday. Today, Andretti Autosport' Carlos Munoz topped the speed charts by some 2/10 of a second over second place Townsend Bell. Marco Andretti posted a 9th fastest speed, Ryan Hunter-Reay in 11th, and Justin Wilson in 19th. Honda officials were very happy to see Andretti Autosport back at the top of the leader charts for sure, not to mention seeing an entire day go by with nary a motor issue. (Sato was forced off of the track with an upright failure, not a motor issue.)

The day was punctuated by two incidents. In the first, Helio Castroneves had the car suddenly come around in the entrance to turn 3, backing into the wall. The car then continued backwards down the track, where it became airborne, flipping over and dropping the car on Helio's roll hoop. The car then righted itself, coming to a stop. Helio was back on the track at the end of the day with a fixed car, and was 15th fastest on the day in the tow.

The second incident saw Pippa Mann loop her car coming out of turn 4, backing hard into the inside wall then hitting the end of pit road (think "Mark Dismore 1991"). Pippa was shaken but not injured, but the car was not so lucky. While not as bad as first feared, the tub was damaged and won't be able to be used for this weekend. Dale Coyne Racing has a spare tub but it's not at the speedway, being repaired form another shunt.

Only two cars failed to practice today. Bob Lazier's entry for Buddy was buttoned up today, and will make its appearance on the track tomorrow. Motor lease considerations limited the number of miles it could run even if it was otherwise ready to go. The other was Simona de Silvestro's entry, which caught fire yesterday due to a fuel leak. Barring some further incident, and barring any drama in the Coyne camp, we still should have 34 cars trying for 33 spots on Saturday.

– Speaking of this weekend — weather for both Saturday and Sunday indicate thunderstorms in the morning, followed by scattered storms in the afternoon. High temps in both cases will be in the low 80's.

– I talked with IMS officials today about further enhancements they're planning after the MotoGP event. While all of the plans are not firmed up, the idea is that an army of workers will start renovations immediately after the last event. Some sections of the grandstands are over 65 years old — picture ancient "church" metal folding chairs and solid wood benches — and no doubt those will be replaced no matter what. Give the high quality of facilities changes made in the past year (the scoring pylon, for instance) we could be in for a real treat when the rest is done.