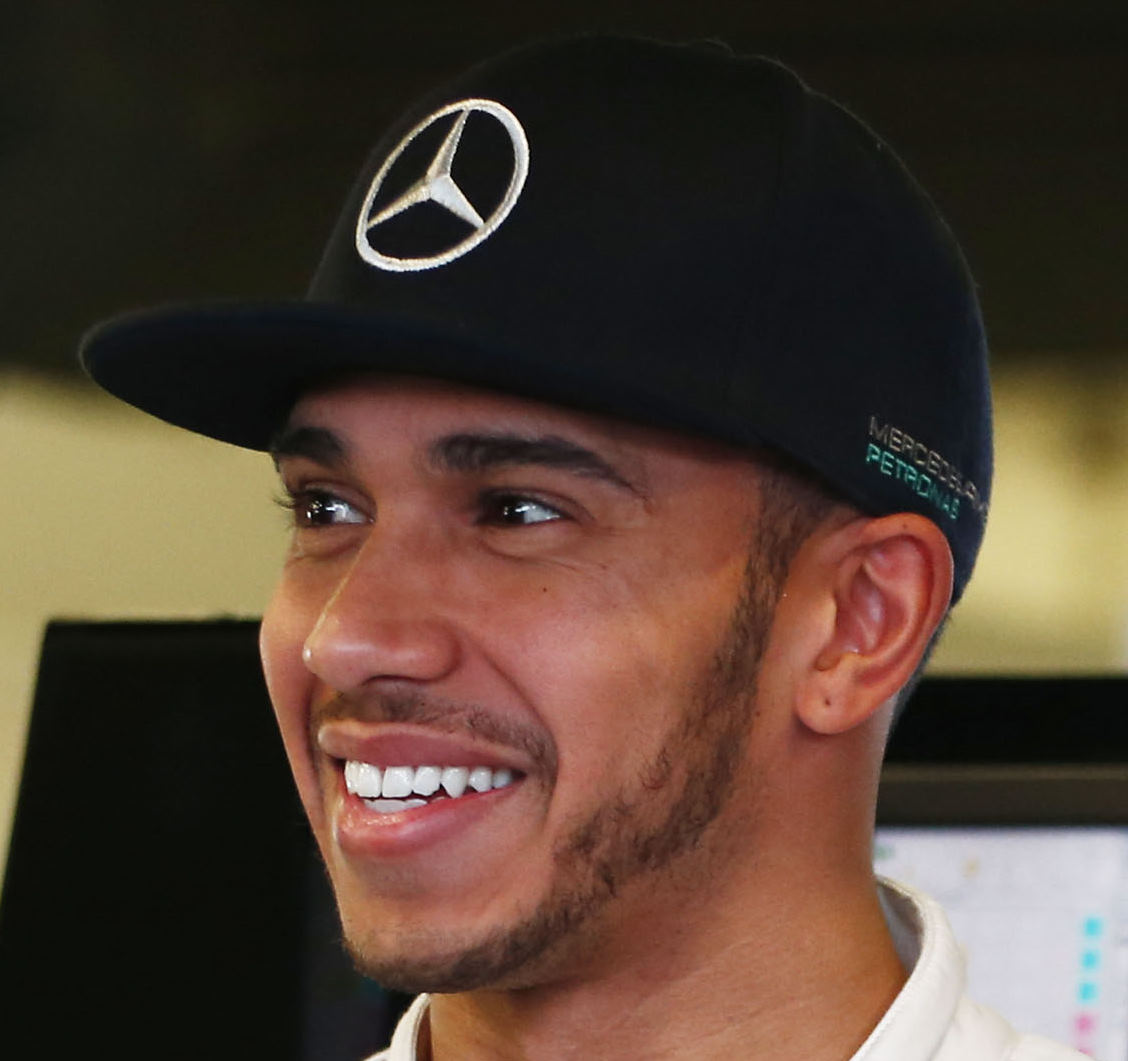 Lewis Hamilton
Bahrain was a tough race so to come away with the win was a great feeling and it's amazing the start we've had this year. Next up it's Barcelona, which is a great place to start the European phase of the season. The weather is always good and the circuit is a real test of every aspect of the car, which is why we go testing there. It's a great city, too. The architecture is stunning and it's a young, vibrant place so I always enjoy the weekend. Racing there is tough – it's usually hot and the circuit is incredibly physical. But the support I have in Spain is growing every time we go and, having tasted success there for the first time last year, I want to do it in even better style this time.

Nico Rosberg
The race in Bahrain was definitely the most enjoyable of the season for me so far. It was a really good fight out there and it gave me the chance to show what I can do in a close battle. Although we had a problem at the end, the car felt fantastic and I could really push hard to get my positions back. I'm feeling really fired up for the next races knowing I have all the tools available to me for a strong performance. It's felt like a long break and I can't wait to get back out there in Barcelona. It's the first race in Europe at a track which every driver knows well, so it should make for an exciting weekend. The circuit itself really tests every element of the car – especially the aero – so it will be interesting to see how each team has developed since we last came here in the winter and also to see who has brought the most upgrades since the last race. I know our guys have been working mega hard at the factory, so let's see what we've got!

Toto Wolff, Head of Mercedes-Benz Motorsport
After the first part of the season, the last weeks gave us the chance to judge our performance so far – and look at what we need to do to build our advantage in the next weeks and months. We scored more points in the first four races of 2015 than in 2014 and enjoyed better reliability; the team is in a very strong position. The difference is the competitive situation: in 2014, we had a lead of over 100 points in the Constructors' Championship; this year, it's 52 points and we are in a close battle at every race weekend. But that's what Formula 1 is all about: accepting the challenge of performing at your best for every lap of every race weekend, and always pushing yourself to be even better. Every single team member in Brackley and Brixworth knows that we can't afford to take our foot off the gas so we are pushing hard with developments to the car and the power unit for the coming races. Barcelona is traditionally the first race for big upgrades, so we will be interested to see how we perform relative to the competition. One area where we can be totally confident is our driver line-up: Lewis is in the zone right now, probably driving as well as he has ever done, and Nico showed his teeth in Bahrain with some forceful overtaking and a strong, aggressive race. We're expecting more of the same in Spain.

Paddy Lowe, Executive Director (Technical)
It feels like a long but well-needed break since Bahrain, having barely had more than a week's gap between events since the pre-season program began. This has given us time to reflect, regroup and pick up on what we've learned in the first part of the year. We now head to the first European race, which is traditionally seen as the first major upgrade point of the season. But in practice, recent years have seen car upgrades become more of a constant and relentless campaign throughout the year. We may see a little more than usual after the three-week gap, however, so it will be interesting to see what each team brings to the table. Barcelona is one of the most demanding circuits on the calendar, testing both chassis and power unit, and it's often said that if you're quick here, you'll be quick anywhere. We looked strong during winter testing – but time has passed, teams will have developed their cars significantly in the subsequent weeks and we'll now see much warmer temperatures, so we don't know how we'll look until we get there. That's part of the excitement of Formula One! We'll have a lot of work to do on Friday to get the most out of the car and see where we stand for the weekend.