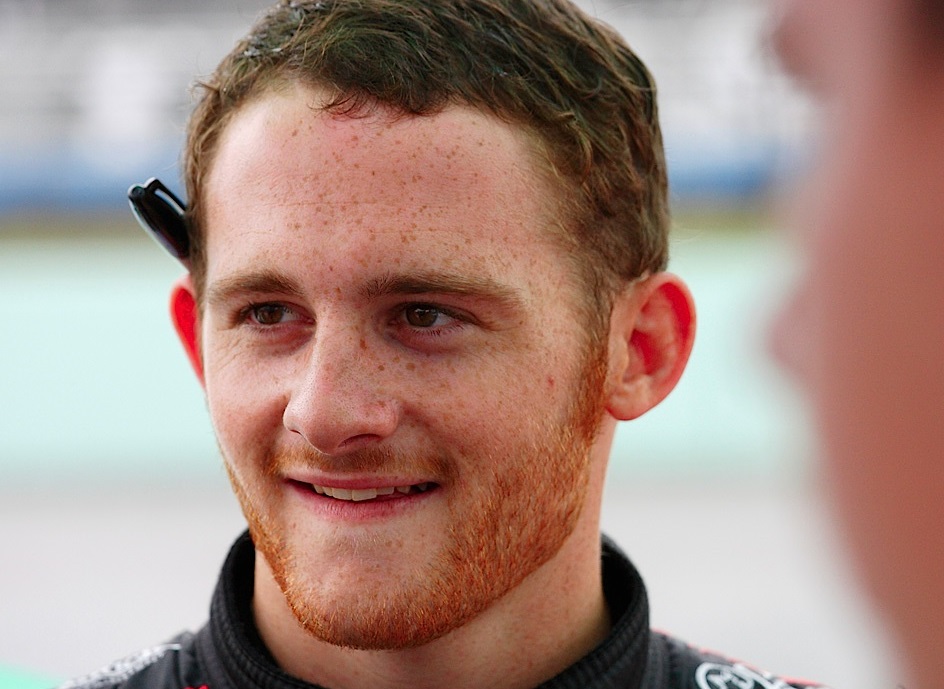 Living in Southern California for nearly half of his life, the 25-year-old makes his "hometown" debut on the 1.968-mile temporary street circuit this weekend

"I am really looking forward to the Long Beach Grand Prix – it is the closest thing I have to a 'home race' since I lived in Los Angeles for 11 years. St. Petersburg was a very rough weekend for me… there were some things out of our control to give us the result we received but that's racing. Hopefully our luck turns around and we have a very good points scoring weekend at Long Beach!"

"I am incredibly happy and grateful to be heading to Long Beach, a big thanks must go to Bob Stellrecht for believing in me and giving me this opportunity. I am confident we will be right up there at the top and fighting competitively. The team has been doing a great job and we were constantly learning and improving the car at St. Pete. It is an awesome race car and I couldn't imagine anything better than muscling it around the wall jungle of Long Beach."