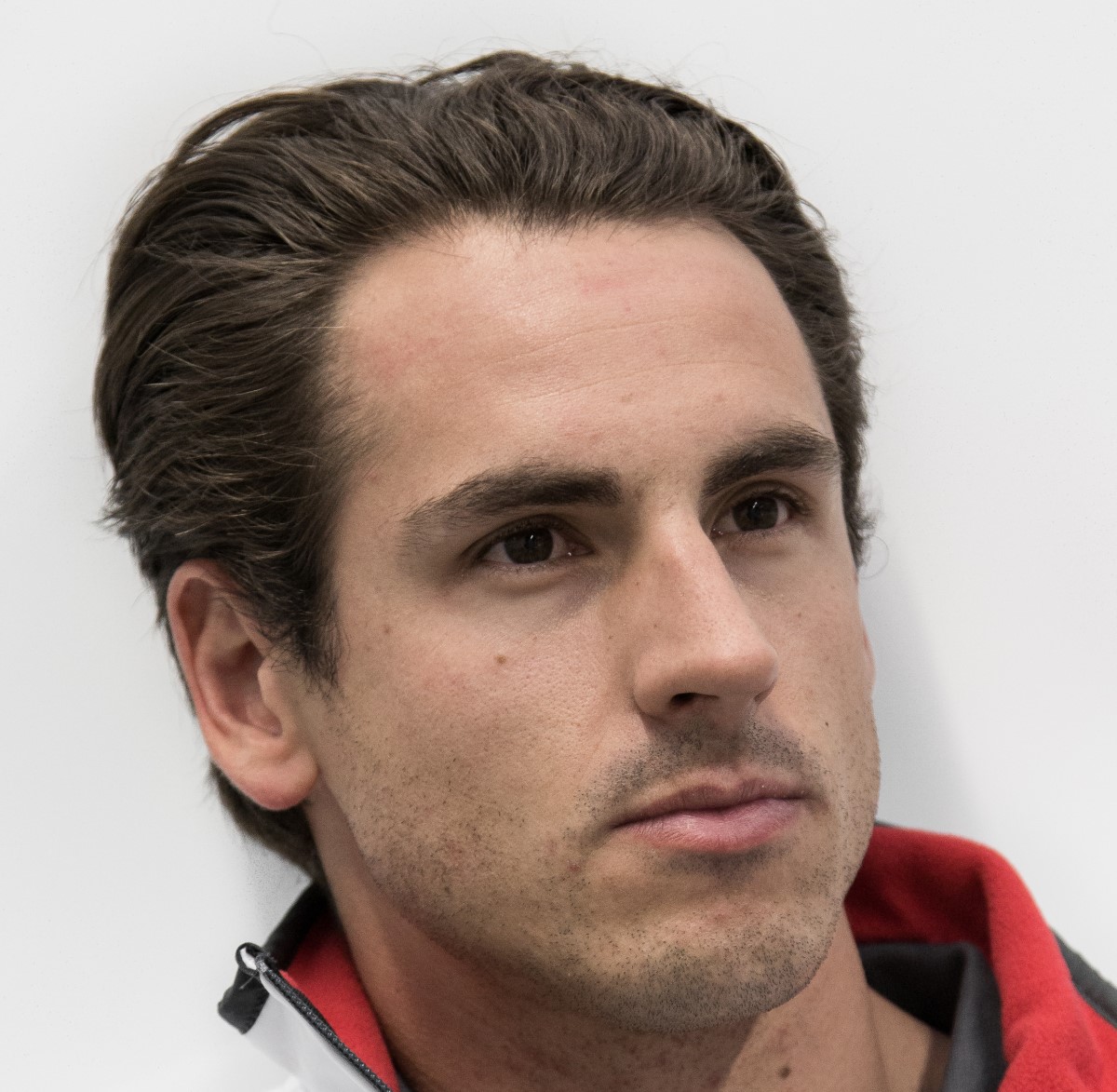 WILLIAMS MARTINI RACING is pleased to announce Adrian Sutil as its official Reserve Driver for the 2015 FIA Formula One World Championship season.

Adrian made his Formula One debut in 2007 with the Spyker F1 team before continuing to race with the team under their new guise of Force India from 2008 until 2011. He returned to the sport in 2013, again with Force India before contesting the 2014 season with Sauber.

Adrian will spend time in the team's race simulator to ensure he is fully accustomed to the Williams Mercedes FW37 controls and procedures, should he be required to step into the cockpit at any time during the current season. He has also spent time integrating himself into the team to ensure he is fully prepared to join Williams Martini Racing at any event, should the need arise.

Speaking about the appointment Sir Frank Williams, Founder and Team Principal, said; "I'm delighted to have Adrian join our stable of drivers for the 2015 season. Adrian brings extensive racing experience, having competed 128 Formula One races during his career. Having most recently raced during the 2014 season also gives him excellent knowledge of the current generation of race car and new Hybrid power units, which is invaluable for anyone needing to step into the cockpit in 2015. The fight for a top Constructors' Championship position will be intense this season, therefore we have selected a driver with recent race experience and are confident that if the need arose, he would be a solid pair of hands to race the FW37 and assist our 2015 campaign."

Adrian Sutil said; "I'm very proud to be a part of such a famous and great F1 team. To work for Sir Frank Williams and his team means a lot to me. I would like to thank everyone at Williams for their belief in my qualities and the opportunity to work with such a successful and competitive outfit."