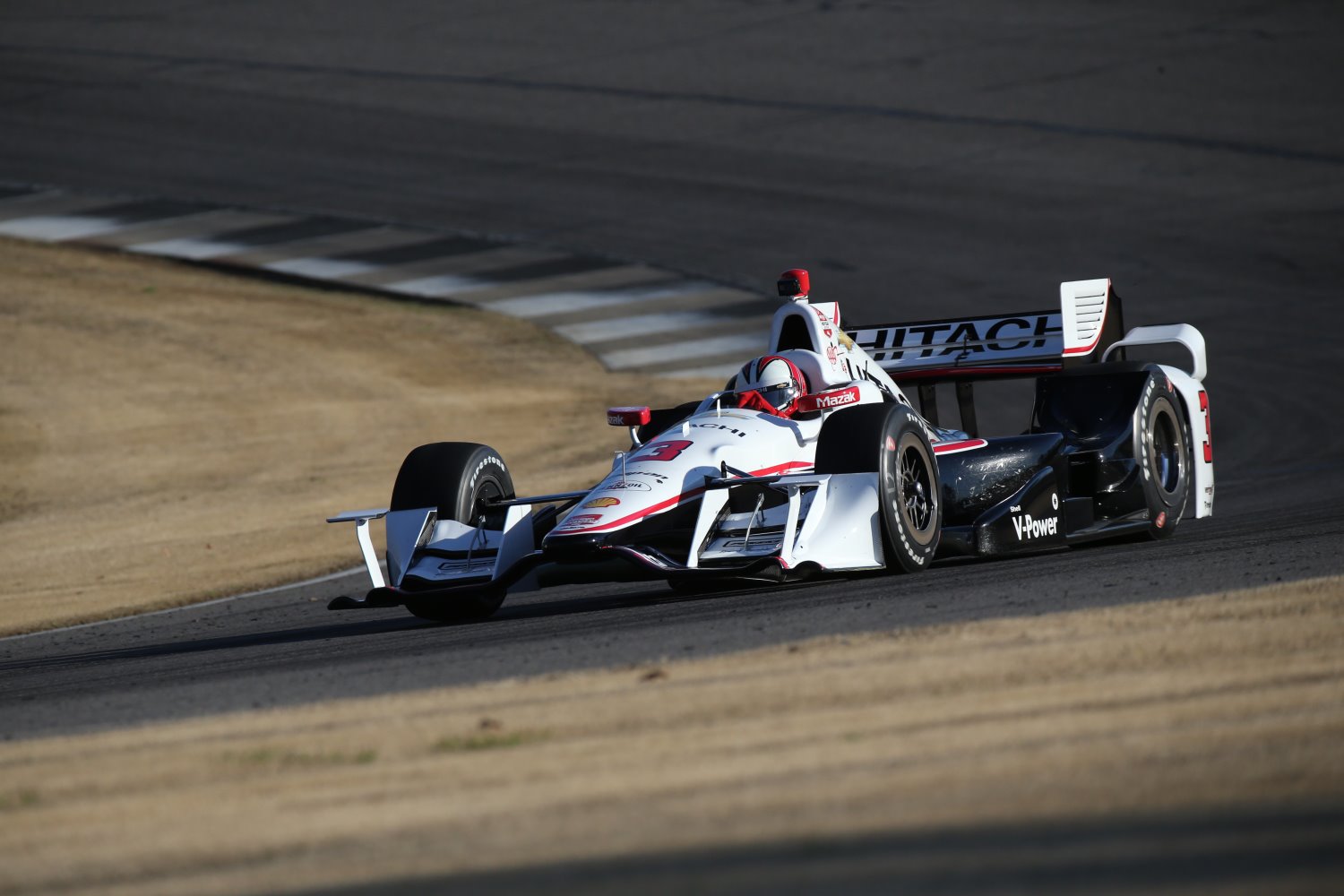 Helio Castroneves and Ed Carpenter were willing to wait out the rain Friday at Texas Motor Speedway in order to test out the new aero kits produced by Chevrolet for the upcoming Verizon IndyCar Series season.

The weather, however, wouldn't cooperate and they had to wait until Saturday to run through the tests. But that willingness shows how eager these drivers are to get behind the wheels of their new rides.

The new kits in the updated cars have essentially been designed to increase the downforce configuration on road courses and short ovals. On the bigger tracks, such as TMS, more consistent downforce.

That will produce more speed for the drivers and, in theory, tighter races with more side-by-side racing.

"It should be closer racing … in theory," said Carpenter, who won last year's IndyCar race at TMS. "But I'm all for going faster. I like the idea of breaking track records and things like that, it's fun for us. It's one of the reasons we love IndyCar because we want to race the fastest cars in the world.

"It should be great for the sport and more exciting for the fans."

Castroneves agreed. He feels there are better days ahead for IndyCar with these new chassis.

Not only will there be more speed, but it also has allowed the manufacturers — Chevy and Honda — in the engineering rooms. Each manufacturer designed and produced its own aero kit, so there is a chance that one of them gained a competitive advantage over the other.

"It'll be great for fans to see the difference when they're watching and I think that's going to be really cool."

And, as Carpenter said, "Honda and Chevy are two committed manufacturers who are here to win, which is good."

Rain might have wiped out Day One of testing at TMS, but it's evident the drivers were ready to try out the aero kits and get back into a car for the first time since the season ended.

The real test will come when the season begins March 29 at the Firestone Grand Prix of St. Petersburg in Florida.

"It's great that the season is starting back up soon," Castroneves said. "I'm thrilled to be here testing and can't wait to get going. I'm sure my other colleagues fell the same way." Star-Telegram