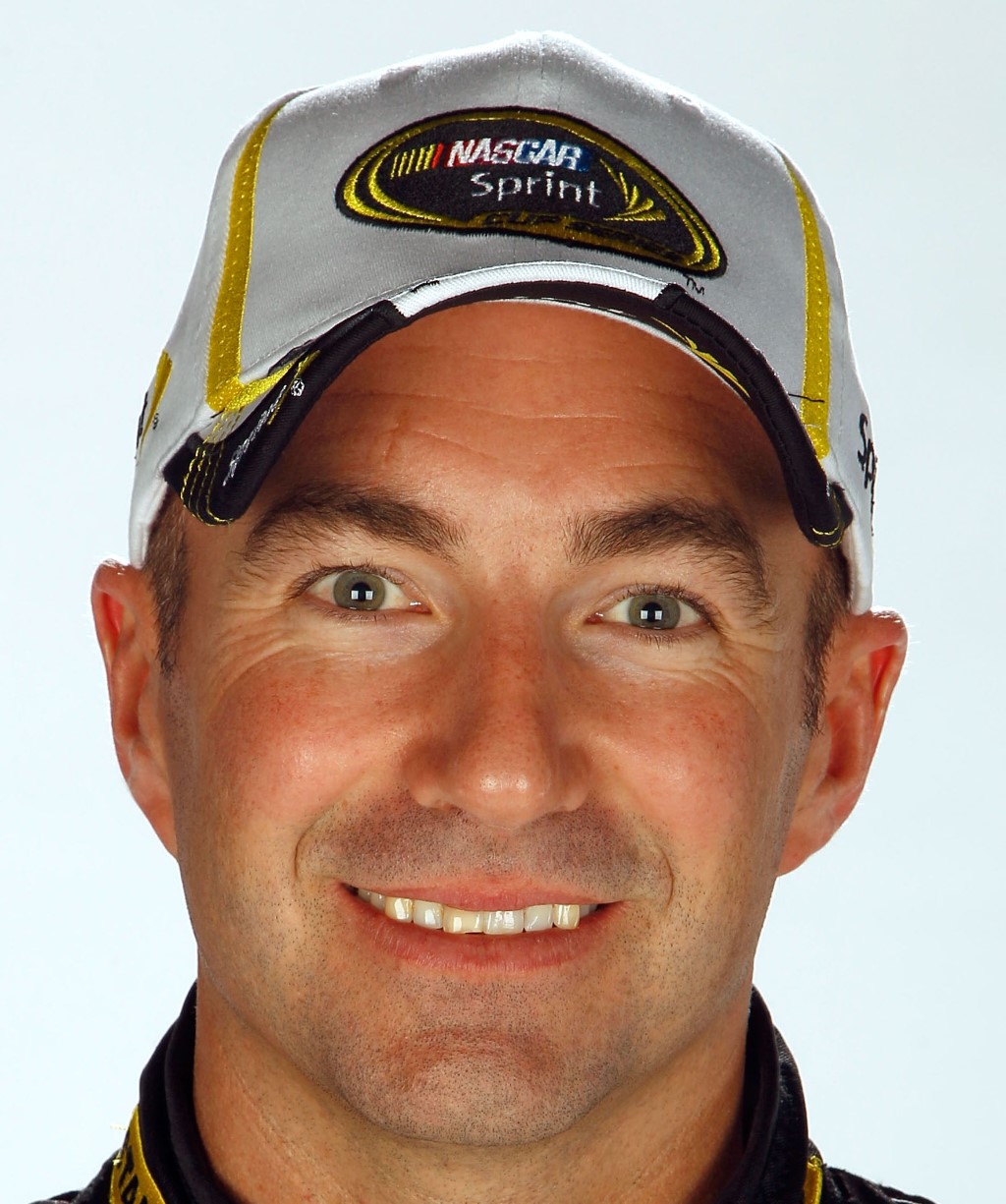 STAPYLTON, QLD– DJR Team Penske announced today that Marcos Ambrose has requested to be temporarily relieved as driver of the No. 17 DJR Team Penske Ford, beginning with the Tasmania race. Experienced driver Scott Pye will take over the driving duties for the No. 17 Ford Falcon FG X.

"I appreciate the effort that Marcos and DJR Team Penske have provided over the first two events of the season", said Roger Penske. "Following the Australian Grand Prix, Marcos came to the team, requesting to be replaced from his upcoming driving responsibilities, while he continues the transition back into V8 Supercars competition. Entering the season, Marcos understood that the competition in this series is at a very high level and now realizes that more time is required for this transition. This was a difficult decision for Marcos but I appreciate him thinking about the greater good of the team. Marcos will continue to support the team and our partners including competing in the Endurance Series Races."

"I want to thank DJR Team Penske for the opportunity and support through the process of transitioning back into V8 Supercars. I would like to make it clear that I am fully committed to this team," said Ambrose, who won 28 races over five seasons and captured back-to-back V8 Supercars titles in 2003 and 2004. "Although this is a decision which has been hard to make, it has become clear to me over the first two events of the season that I need more experience in these cars to do what is required of the lead driver and to be competitive for the team and our partners. Scott is a great driver, has already worked with the team and has more experience in these cars, which will give the team the best chance to be successful right now. This decision to step aside from the lead driver role at DJR Team Penske is completely my decision. Although this decision may disappoint fans of whom I apologize to, I will continue be a great teammate and will be at the track to support the team in Tasmania. I look forward to getting back on the track later this season and will be ready to do my best for DJR Team Penske."

After many strong performances with Dick Johnson Racing in 2014 driving the No. 16 Ford, Scott Pye brings much experience to the driver’s seat. Pye will drive the No. 17 Wurth Ford Falcon FG X at the next V8 Supercars Championship event – the Tyrepower Tasmania SuperSprint, 27-29 March. Ambrose will continue to support DJR Team Penske, including getting more experience in the car. Ambrose, who produced a top finish of 12th this season, expects to return to the cockpit this year including serving as co-driver in the 2015 Endurance Series races for the team.

He joined DJR last season as a rising star and he produced some solid results, including nine top-10 and two top-five finishes for the team.