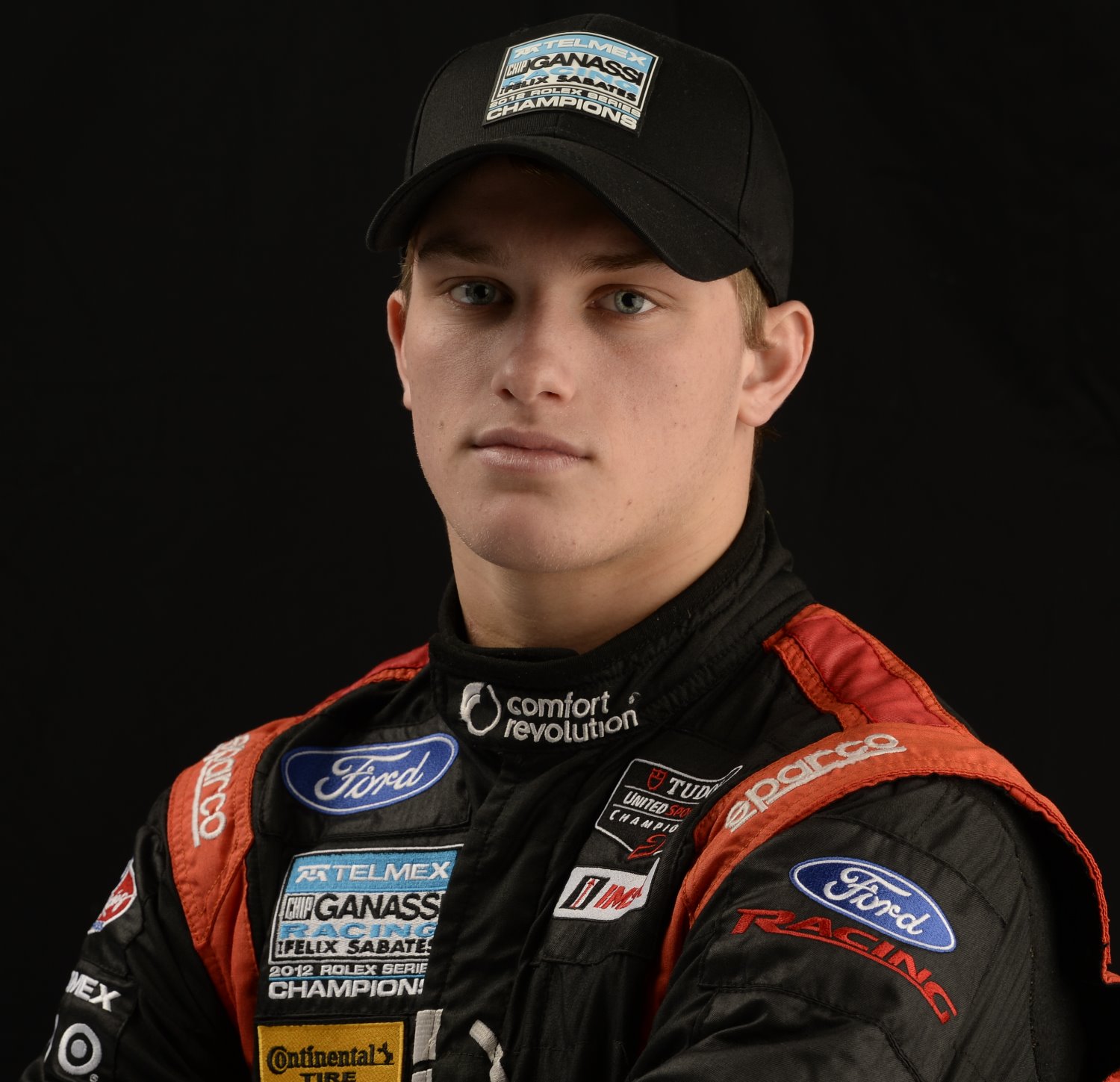 UPDATE #2 The front tub of Sage Karam's #8 GE/LED Chevrolet was cracked in his accident earlier today. The team is packing up now, and should be on the road back to Indianapolis shortly.

03/16/15 We got word that Sage Karam hit an Armco barrier and his car is not repairable. While his wrist is sore, there is apparently no break. He is icing now, and is expected to be fine for St Pete.

Sage Karam sustained a right hand injury in an accident during testing this morning at Barber Motorsports Park. We're not exactly sure what happened, however, Karam has been released from the infield medical center, and is out for the remainder of the day.

As of 12:57 p.m. ET, Chevrolet teams hold the top six spots in testing with Team Penske's Simon Pagenaud at the top of the time sheets. Pagenaud's lap of 1:07.745 is six-tenths quicker than last year's pole time by Will Power. Josef Newgarden sits second about a half-second behind Pagenaud with Power, Helio Castroneves and KV Racing Technology rookie Stefano Coletti rounding out the top-five.