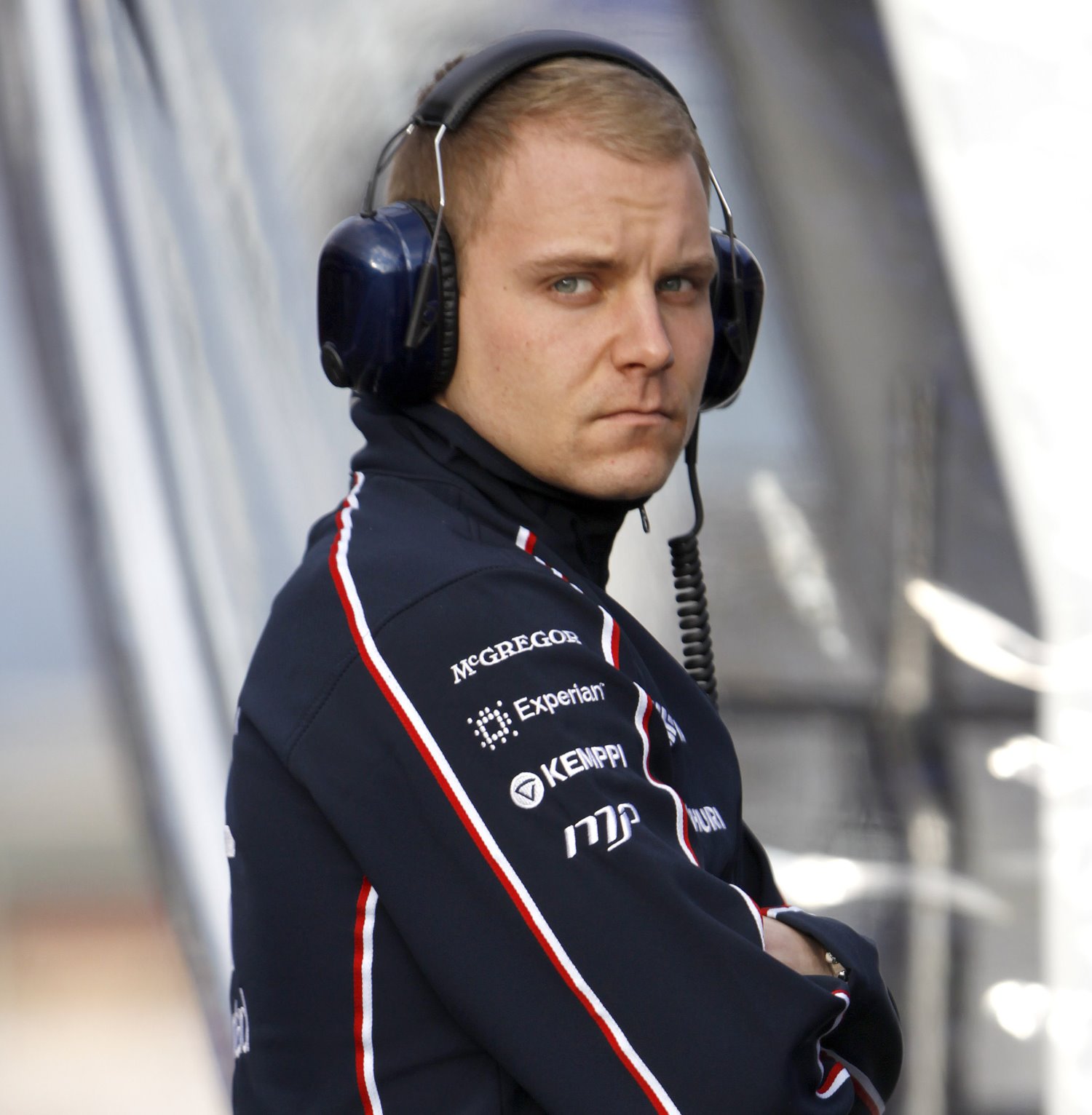 During yesterday’s qualifying session for the Australian Grand Prix, Valtteri Bottas developed a back injury which the team felt necessary to be examined by the FIA Medical Delegate at the circuit.

Following this, he was transferred to Albert Hospital in Melbourne for further precautionary scans which revealed that Valtteri had sustained some soft tissue damage in his lower back.

He remained in hospital overnight and following a restful night is now working with a physiotherapist prior to final assessment by the FIA in the early afternoon to determine whether he will be able to race later today. The team will release a further update as information is available.