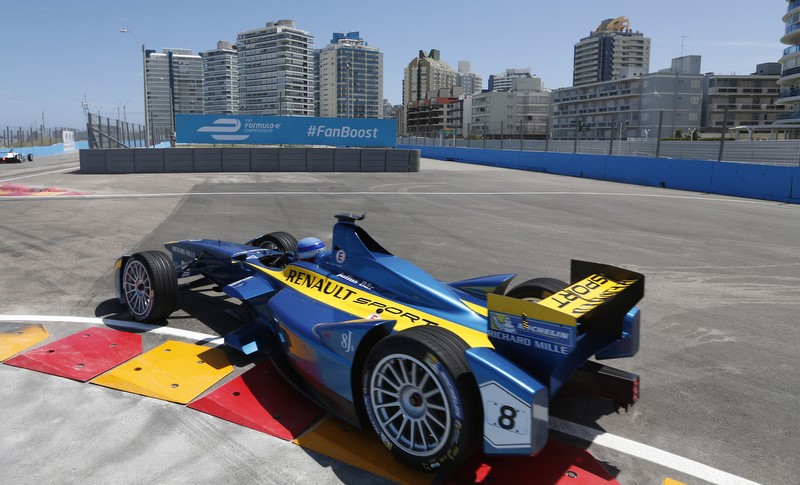 Qualifying groups for the 2015 FIA Formula E Miami ePrix have been announced (see below).

The lottery draw was made in the EMOTION Club with the team managers and drivers ahead of today’s qualifying session which gets underway at 12:10 (local time).

The qualifying session is a straight fight for the fastest laptime and determines the order for the day's race. The session will last 55 minutes (40 minutes track) and see drivers divided into four groups of five cars, with each group having 10 minutes to set their best time. Full power (200kw / 270bhp) will be available throughout with drivers only able to use one car.

Qualifying action gets underway at 12:10 (local time) with full coverage on the official website.