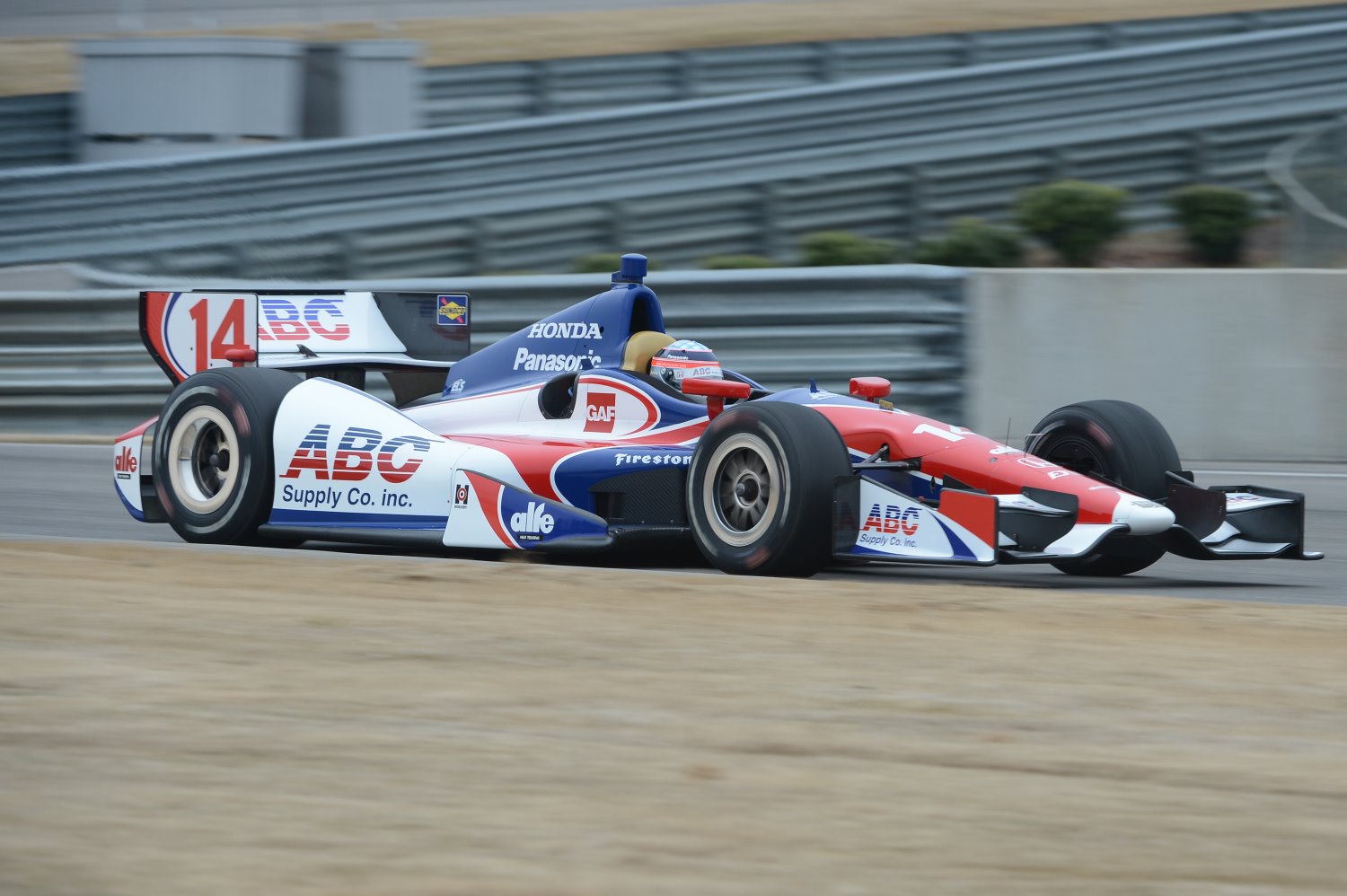 This season AJ Foyt Racing will celebrate its 10th anniversary with sponsor ABC Supply Co. Inc. which signed as the primary sponsor for the team starting with the 2005 Indianapolis 500.

"We are thrilled to be celebrating our tenth anniversary with Foyt Racing," said Keith Rozolis, president and chief executive officer of ABC Supply Co., Inc. "Over the years, this program has brought thousands of our associates and customers together to celebrate and cheer for our car. We now look forward to watching Takuma and Jack take our team to the next level."

"What a wonderful milestone to achieve!" said Larry Foyt, who was recently named president of A.J. Foyt Enterprises, Inc. "This program has grown more every year, and now with two ABC cars on track, I think this will be our most exciting year to date. From the support of the team, to their sponsorship of races, to the at-track activation, we must give a huge thank you to ABC Supply for their support of A.J. Foyt Racing–and the sport of IndyCar Racing."

"I've really enjoyed working with ABC because the company is more like family than a sponsor," said A.J. Foyt. "If you have good days their happy, if you have bad days they understand. They're always great people to work with. They know even when we are having a bad day that we're giving it 110%, and I think they respect that about us, and I appreciate that. If you look back through my history, I've never had many sponsors and I'm awful proud of that and proud to be with ABC since 2005. We've done fairly decently for them, but that's why we started a two-car team because we want to bring them some more wins."

The "Celebrating 10 Years" logo appears on the company's promotional materials including a retrospective wall calendar featuring racing images from the past 10 years, 2015 magnet and pocket racing schedules, and racing-themed banners used at branch locations and at hospitality events.

Celebrating will be double the fun this year as the team announced last October its expansion to two full-time entries in the Verizon IndyCar Series and that ABC Supply would sponsor both cars through 2016. With Takuma Sato continuing in the No. 14, Jack Hawksworth was named to drive the No. 41 ABC Supply Honda.

The company began leveraging the sponsorship in 2005, creating internal programs and inviting over 2,500 customers and employees to races. The program expanded with each passing year. In 2014, ABC Supply entertained 8,400 guests, bringing the 10-year total to nearly 70,000 guests!

Headquartered in Beloit, Wis., ABC Supply was founded by Ken and Diane Hendricks in 1982. The company has 493 branches, over 7,700 employees, and is dedicated exclusively to serving professional contractors. ABC Supply has distinguished itself by following a simple guiding principle – take care of contractors better than any other distributor. It remains an "employee-first" company that treats its associates with respect and gives them the tools they need to succeed.