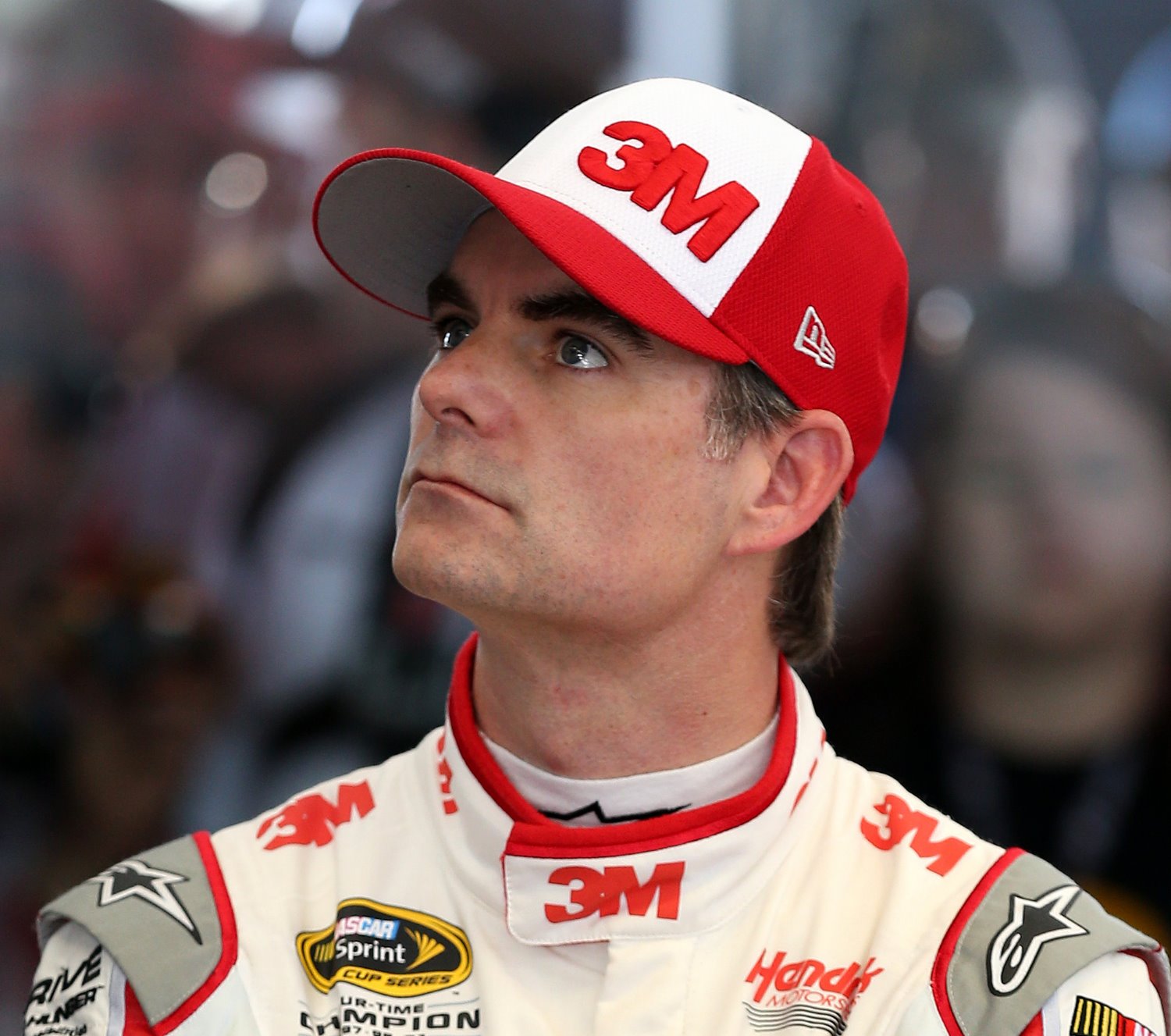 Jeff Gordon met with members of the media at Las Vegas Motor Speedway and discussed may topics including the further installation of SAFER barriers. The transcript in part:

Q) WHAT DO YOU THINK THESE TRACKS SHOULD BE DOING WHILE THEY ARE LOOKING AT PLACES TO PUT MORE SOFT WALLS?
Gordon: "I think it's important to note that the tracks and NASCAR, I know they are doing a lot to put as much effort into answering the question what can we do right away? You see it here. You saw it last week. But there is only so much that can be done in a short period of time. That is what I want to see. I have a meeting with NASCAR next week. I wasn't able to do it this week, but I have a meeting with them next week. I'm looking forward to getting together with them to hear a little bit more detail in that progress. I don't want to allude to too much because I have just enough details to get myself in trouble by bringing them up because I don't have the full scope of it. I would prefer to have the full scope of it. I think that the most important thing is just to continue to see progress."

"The one thing that I would question is when did SAFER barriers start being put at race tracks and what was the plan for them to be complete and where are we in that plan. I was under the impression when they started going in it was going to be a three or four year plan to complete the SAFER barriers in every wall that needed to have a SAFER barrier. I don't think anybody expected them to have SAFER barriers around every wall day one. I think I'm realistic to know that they can't just have it next week. It takes a while to manufacturer them. There are only a couple of groups or distributors or however you want to put it. The people that make them that are certified to even do it. My question is what is the time frame to have those built and installed? I think everybody knows it's a priority, but it seems to be kind of pushed further a long since Kyle's (Busch) accident. Where were we prior to Kyle's accident on that plan?"

Q) WITHOUT GOING INTO ANYTHING PROPRIETARY, THIS MEETING YOU'RE HAVING WITH NASCAR, DID THEY INVITE YOU? DID YOU ASK TO SEE THEM? DO YOU KNOW IF THEY'RE SEEING OTHER DRIVERS?
Gordon: "I reached out to them not necessarily for a meeting, but I just reached out to them to discuss some things and that being one of them. And they said they'd like to share some information with you when you have a chance. They have been sharing a lot of information with drivers a lot more than I've ever seen in the past. So, I've been pretty happy with that. This just happened. And whatever comes out of that, I'll share with other drivers and my team, for sure."

Q) INAUDIBLE
Gordon: "Whoever shows up; it might be me by myself sitting there. I don't know."