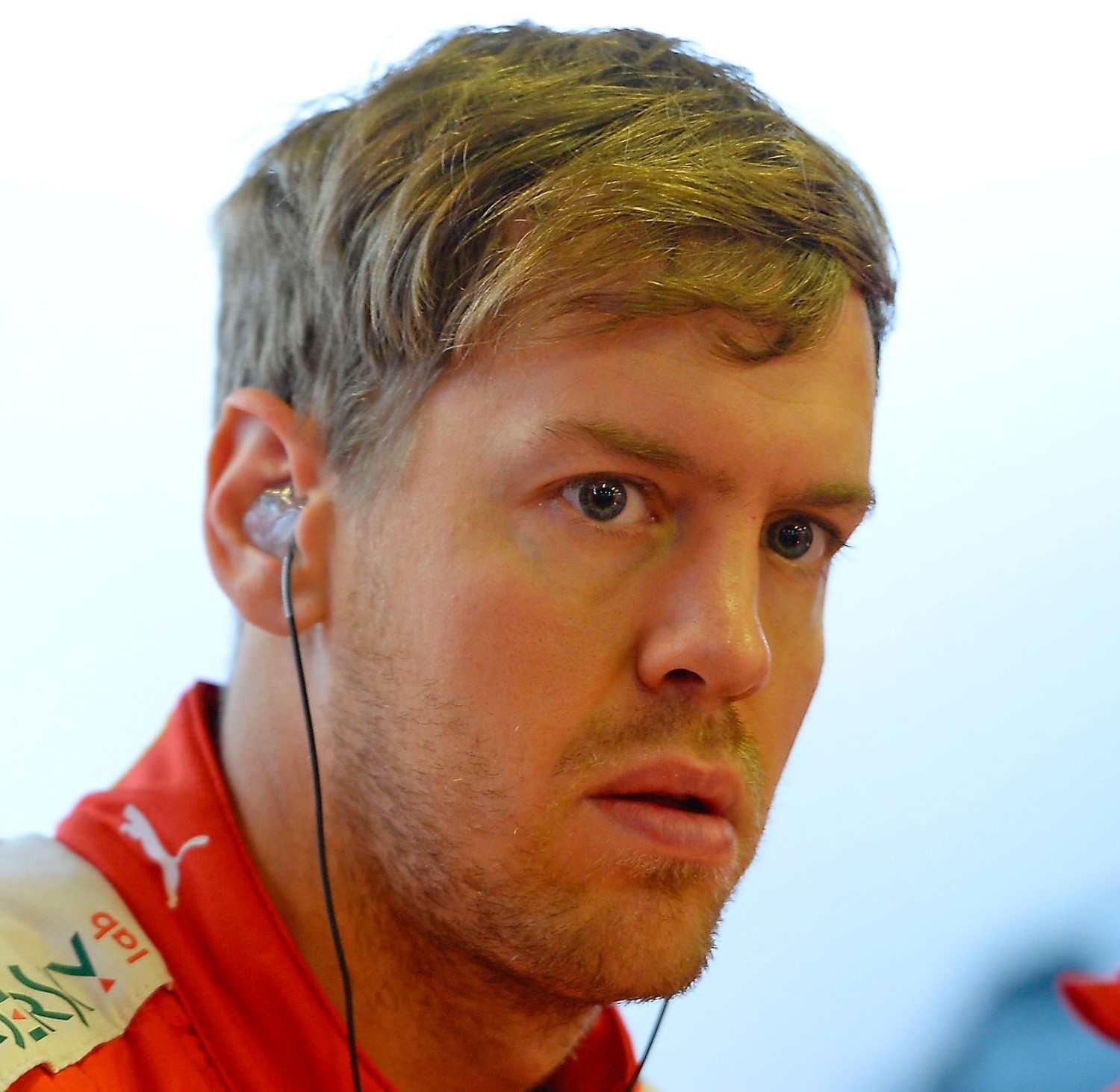 (GMM) Sebastian Vettel on Thursday admitted his first hint of a future Ferrari deal came many years ago.

In 2012, the German was in the glowing midst of his title-winning run at Red Bull, but the "dream" of one day wearing red was already strong.

"In the winter between 2012 and 2013 I went in secret to Maranello to talk with (Luca di) Montezemolo," Vettel told Italy's La Gazzetta dello Sport.

But he said the first informal "approaches" by Stefano Domenicali had come as long ago as 2008 – when he raced for Toro Rosso – and again in 2010.

"By the middle of last year, (Stefano) Domenicali was gone but the contact continued with Marco Mattiacci and I spoke again with Montezemolo," he added.

"The deal went ahead and I asked the opinion of Sabine Kehm, Michael (Schumacher)'s manager. Unfortunately I could not talk to Michael," said Vettel.

But he had spoken with his great friend and mentor in the past about one day joining Ferrari.

"Oh yes," confirmed Vettel. "A while ago I told him (Schumacher) about the possibility offered by Domenicali and he said that if I agreed I would find a nice atmosphere and a great enthusiasm in Maranello."

The romance of his Ferrari switch aside, however, Vettel admitted that although he has had a strong winter, it is Mercedes looking set to dominate again in 2015.

"It's 50-50 between them," he said, referring to world champion Lewis Hamilton and his teammate Nico Rosberg.

"Last year I didn't expect Rosberg to be so strong, especially in qualifying. Then in the races he was always really close to Hamilton." [Editor's Note: That is because F1 is 99% car]