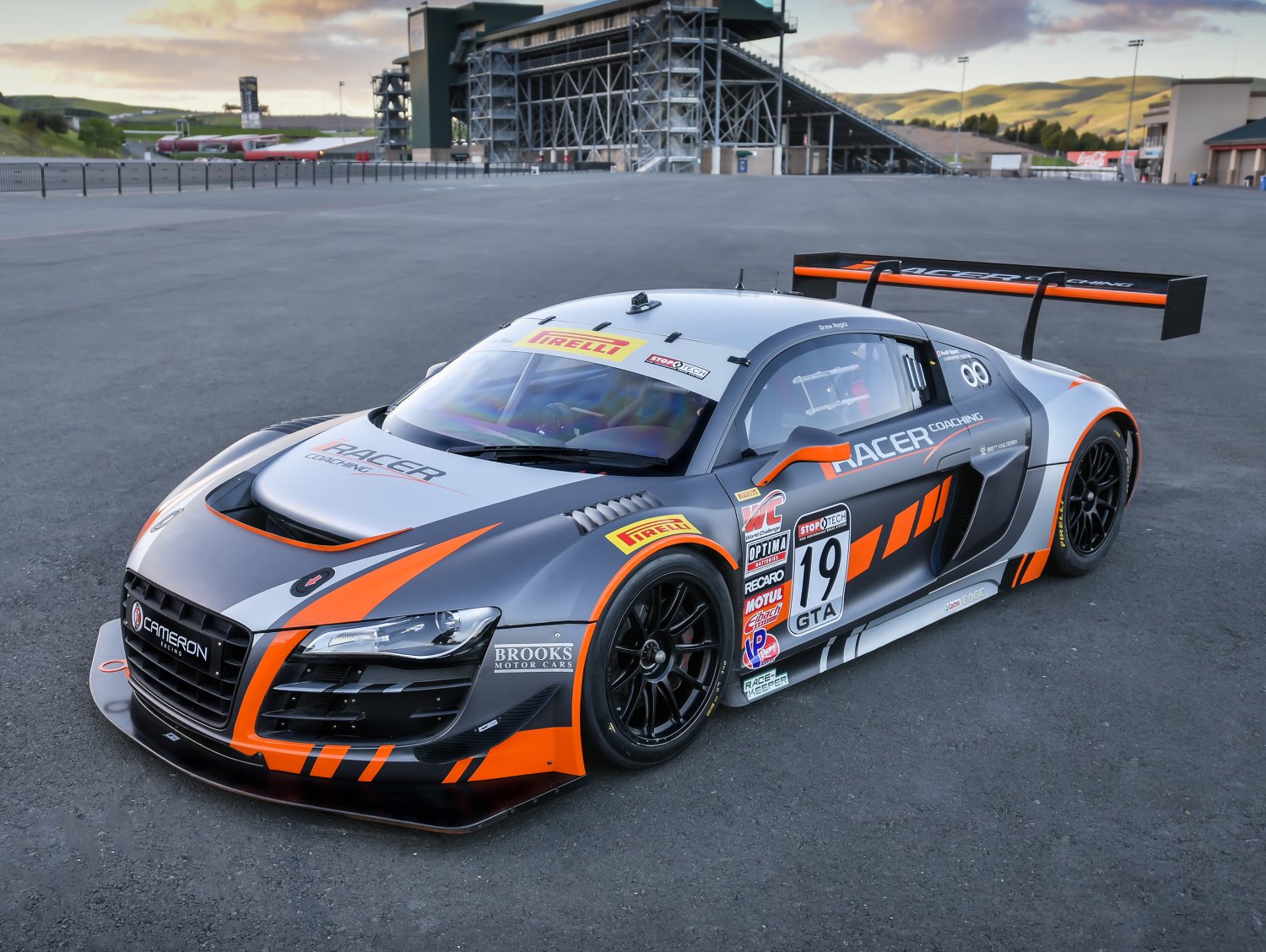 Ingolstadt, March 2, 2015 – The Pirelli World Challenge in North America has evolved into one of the best-filled GT racing series in which teams fielding the Audi R8 LMS ultra battle for the title. An impressive line-up of six of the GT3 race cars will be starting the new season at Austin/Texas next weekend.

No other automobile manufacturer is represented with such a large number of race cars in the top category of North America’s major GT racing series. A look at the field proves how popular the series has become by now. The six Audi cars are meeting with 25 rivals competing in the race cars of ten other marques.

The race calendar featuring eleven events covers many of the great classics in U.S. racing, including the popular city street races in the centers of Long Beach in California, St. Petersburg in Florida and Detroit in Michigan, as well as legendary driver tracks such as Mosport in Canada and the tradition-steeped Californian circuit at Laguna Seca.

The Audi customer teams are fielding their 560-hp GT3 race cars themselves but can rely on expert support in terms of spare parts supply and advice. Audi Sport customer racing North America will accompany the races with support vehicles and personnel under the direction of Brad Kettler. They have been familiar with Audi’s racing technology for years and will be assisting the teams with regard to set-up, fielding and maintenance requirements.

After having finished the series as the runners-up twice in succession, the Audi customer teams are aiming for overall victory in 2015 – spearheaded by Team GMG Racing with James Sofronas, the 2013 runner-up, and CRP Racing with Mike Skeen, the 2014 runner-up.

"North America is an important market for Audi," says Romolo Liebchen, Head of Audi Sport customer racing. "That makes the positive development of the Pirelli World Challenge in recent years, plus the fact that we’re the strongest brand in the top field of the series in 2015, particularly gratifying. It clearly speaks for the Audi R8 LMS ultra and the support we offer to the teams in North America."

The 2015 Audi customer teams in the Pirelli World Challenge