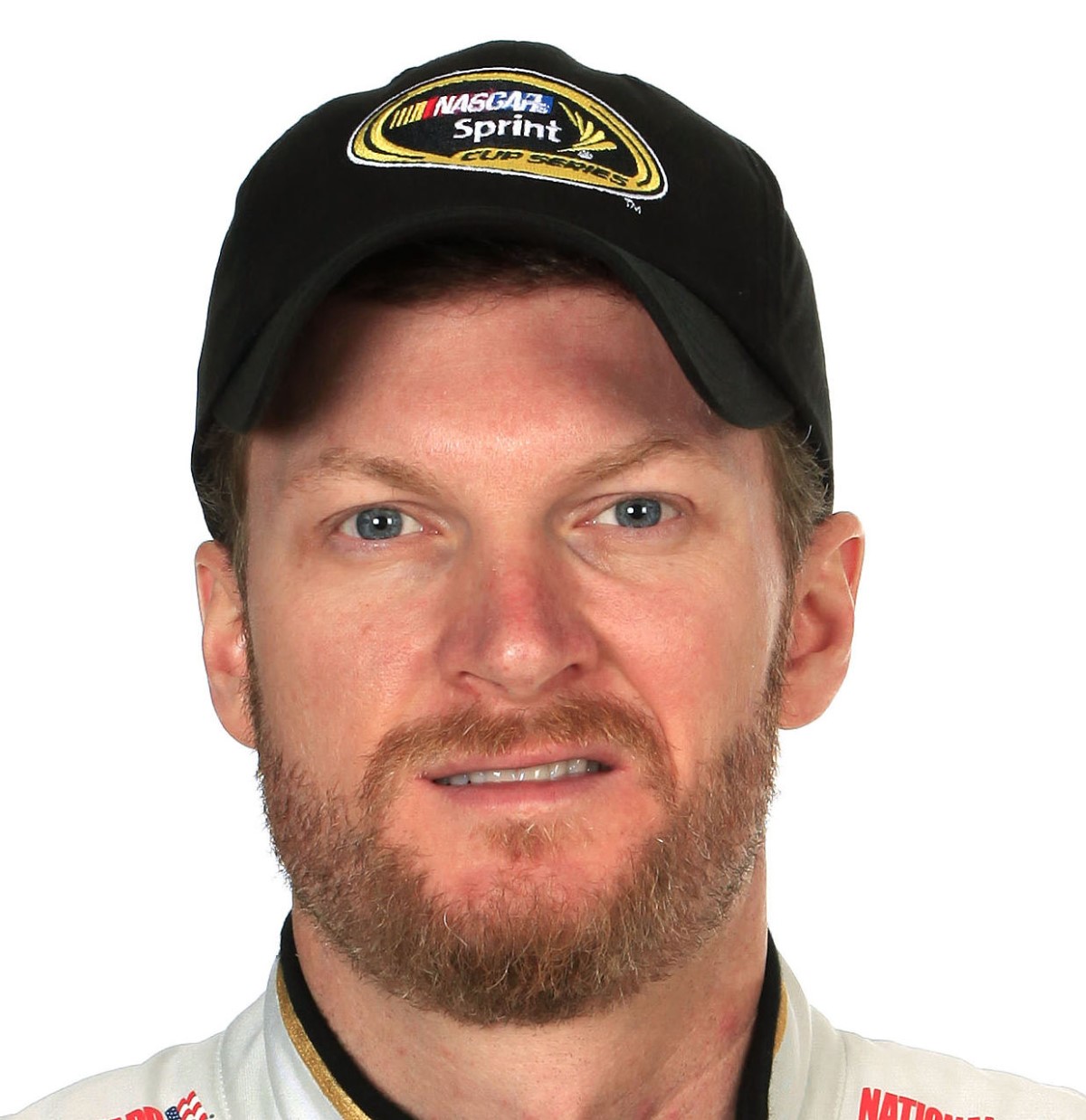 With Hendrick Motorsports teammate Jeff Gordon ready to call it quits at the end of the upcoming season, Dale Earnhardt Jr. was asked Thursday about his own eventual retirement.

After all, Earnhardt is only three years younger than Gordon. Will the 40-year-old still be racing past the age Gordon is now?

Right now, Earnhardt said he can't think about quitting because he's enjoying his job so much. He said the last five years have been the most fun he's ever had driving a race car.

"I didn't even know I could have this much fun," he said with a grin. "Last year, I felt like a kid. I had the same feeling I had when I would drive down to Myrtle Beach with my Late Model. We were just on top of the world having so much fun.

"That freedom came back in the last couple years to just enjoy it and just release the pressure. So that's made me really think I can do this a lot longer."

Earnhardt, who seemed enthusiastic and energetic throughout his interview during the final day of NASCAR's annual preseason media tour, said he can't tell that he's 40. His body makes him "feel like a 30-year-old" and he doesn't have any aches or pains that remind him he's older than that.

The biggest difference between now and 10 years ago?

"I can't eat chicken wings and pizza every day like I used to," he said. "And I do have to work out. To make sure I fit in the suit I wore last year, I have to make sure I eat (healthy) in the wintertime and make sure I get on a treadmill or something.

"The older I get, the harder it is to stay the same size and the same weight. I know that for sure." USA Today