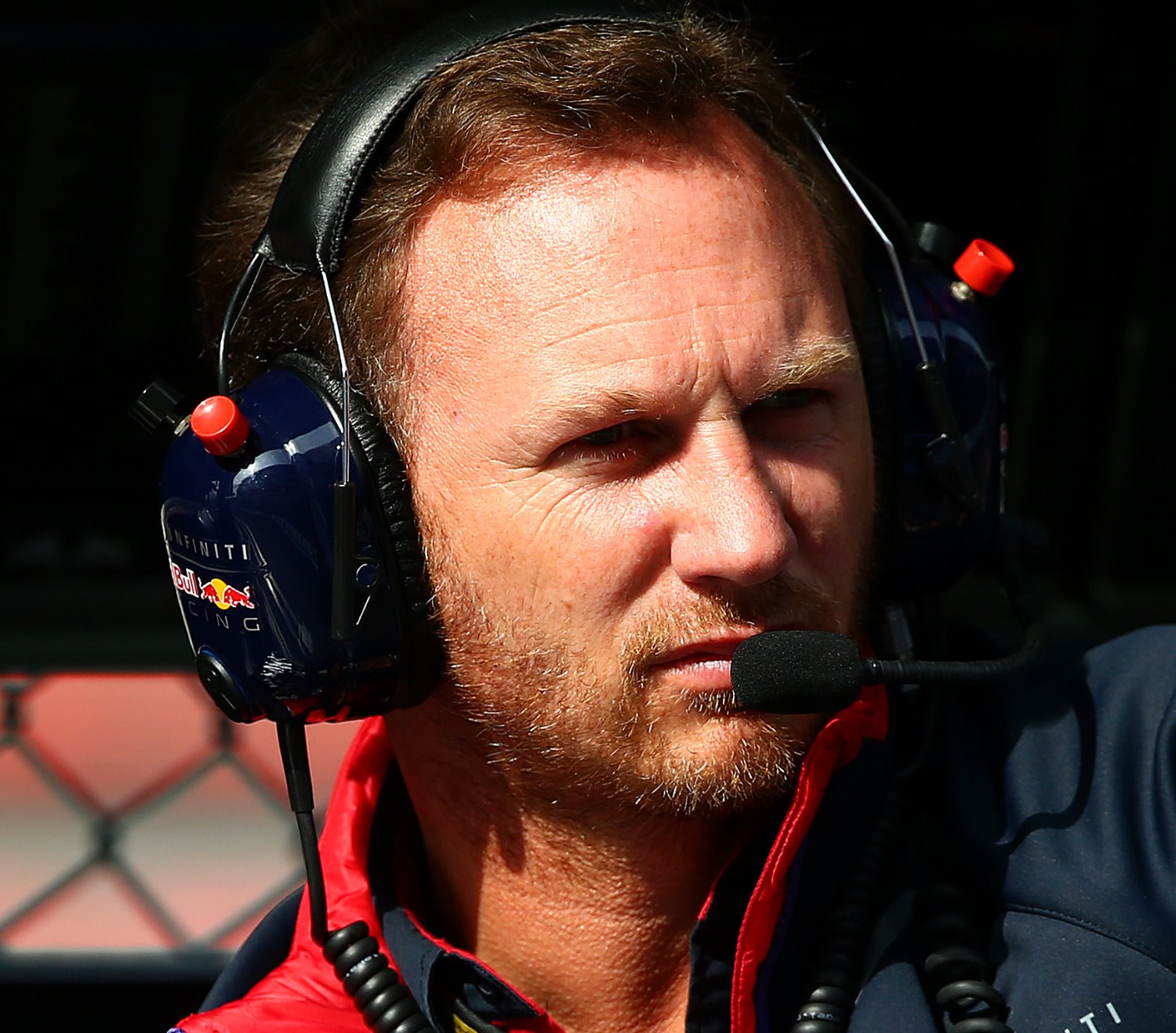 The German team destroyed its rivals in 2014 with 16 victories at the dawn of the new turbo V6 rules, but Wolff said resting on those laurels in a world like formula one will "quickly catch you out on the wrong foot".

"Especially our records of 2014 will be hard to beat," Wolff told Germany's Sport Bild. "Winning 16 races out of 19 is not normal.

"To want to repeat that would be presumptuous," he added.

Wolff does expect, however, that Mercedes' closest challengers this year will be the same, namely Red Bull and Williams.

But unlike his driver Nico Rosberg, who has played down Ferrari's chances, Wolff insisted: "I expect that (Sebastian) Vettel will have brought fresh air to Ferrari.

"When you sign a four-time world champion who is fully motivated, you cannot underestimate how that brings a team forwards," Wolff said.

"He (Vettel) has gained incredible experience with Red Bull and as a driver, despite the critics, for me he is one of the best," Wolff insisted.

"Ricciardo has shown that he can fill those large shoes and Kvyat is a great talent, but still you have to give them some time."

"When I think of my time in formula one," said Heidfeld, "I still hear those engines at 20,000rpm and screaming so loud you have goose bumps.

"That sound is important for formula one," he told Frankfurter Allgemeine Zeitung, "it is part of the DNA of the series and it's a pity they don't sound like that anymore.

"Even a touring car is louder now," Heidfeld added.

The German insisted, however, that the sound of F1 and Formula E cannot be compared, just as few other aspects of the two series can.

"The acceleration, the cornering forces, the braking — none of those things can be compared with formula one," Heidfeld added.

Where Formula E can compete, he argued, is on the skill of the drivers.

"Of course," he explained, "there are many top people in F1, but some others are only there because they bring enough money.

"It's not like that with us. In Formula E, the drivers are there because they drive well," said Heidfeld.

Looking back to his own more than decade-long grand prix career, he said his favorite car was the title-winning McLaren of 1998.

"I was the test driver and the car was stunning," said Heidfeld. "It was so wonderfully balanced, it had so much power. I immediately had the feeling of being at one with the machine."

Despite his undoubted talent, more than 180 race starts and 13 podiums, however, Heidfeld never won in F1, and he admits that he looks back on his career with some regret.

"Yes," he admitted, "especially shortly after it finished it was extremely difficult for me.

"I left Lotus in the middle of the 2011 season and I didn't see it coming and was not prepared in my last race that my career was over.

"It was hard and it took time to get over it, but I think I grew stronger as a result," said Heidfeld.

New Red Bull yet to pass FIA crash tests
(GMM) 2014 runner-up Red Bull is reportedly pushing the boundaries with its readiness for the new season.

Team boss Christian Horner has already admitted that, in the last few days before the first test at Jerez kicks off, the 2015-spec RB11 car is "not yet" ready.

"There is still plenty to do before Sunday," he said this week.

Now, Italy's Omnicorse claims the last 100 per cent Adrian Newey-designed Red Bull may not even have passed the FIA's mandatory crash tests.

In the not-too-distant past, the crash tests only needed to be cleared ahead of a car's actual grand prix debut, but now they are necessary even for testing.

It is believed Red Bull is pushing the time limits with 2015 crash testing not due to a problem with the chassis, but simply to give designers and engineers every possible minute to design and develop the RB11.

"Mercedes for sure are the benchmark," Horner said. "They go in as the reigning champions and the favorites for this year and they had a significant advantage at the end of last year."

Omnicorse said Red Bull, to unveil the car on the first morning of the first test at Jerez on Sunday, will try to pass the FIA tests at the Cranfield Impact Centre on Thursday, leaving just two clear days until the RB11's Jerez debut.

A team spokesman said he is confident Red Bull will be ready for Jerez.

Horner added: "This is probably the shortest production and assembly time in our ten seasons — it is unbelievable what the factory have turned around so far."

Later on Thursday, McLaren will launch its Honda-powered MP4-30 online, followed a day later by Ferrari and Sauber.

Toro Rosso will then launch its STR10 at Jerez on the day before Sunday's first test day, while Williams, Mercedes, Red Bull and Lotus all plan to reveal their cars just before the green light shines at the southern Spanish circuit.

Force India is skipping Jerez, and the winter plans of the ailing backmarkers Caterham and Manor are not known.

That is the claim on Thursday of Ralf Bach, a correspondent for Sport Bild and TZ Munchen who now has his own blog at f1-insider.com.

Bach said former racing driver and Briton Horner, who has headed the successful Red Bull team since its inception, received the offer during the 2014 season by none other than McLaren supremo Ron Dennis.

Dr Helmut Marko, the right hand man of Red Bull team owner Dietrich Mateschitz, commented: "Horner has a long-term contract with us, so he cannot even think about a possible change."

The official F1 supplier's Paul Hembery said recently that despite expecting the field to be significantly faster this year, the tires will not fundamentally change.

"This year's tires will be evolutions of the 2014 tires," he confirmed on Thursday, "with just one completely new tire — the super soft, which has a fresh rear construction and compound."

The 2015 tires will be in action at the opening winter test at Jerez beginning on Sunday.

The REDD APD project in the Brazilian Amazonas state has the objective of conserving and obtaining the forest area as well as refraining from deforestation. Furthermore, a sustainable utilization of wood will be supported in order to protect and obtain the forest's biodiversity. This project involves the following five forests: Rio Capim, Poty, Cauaxi, Sumal and Cacule; the area contains 209.130 hectares in total. Within the next ten years, the project will have neutralized around 9.5 million tons of carbon dioxide.