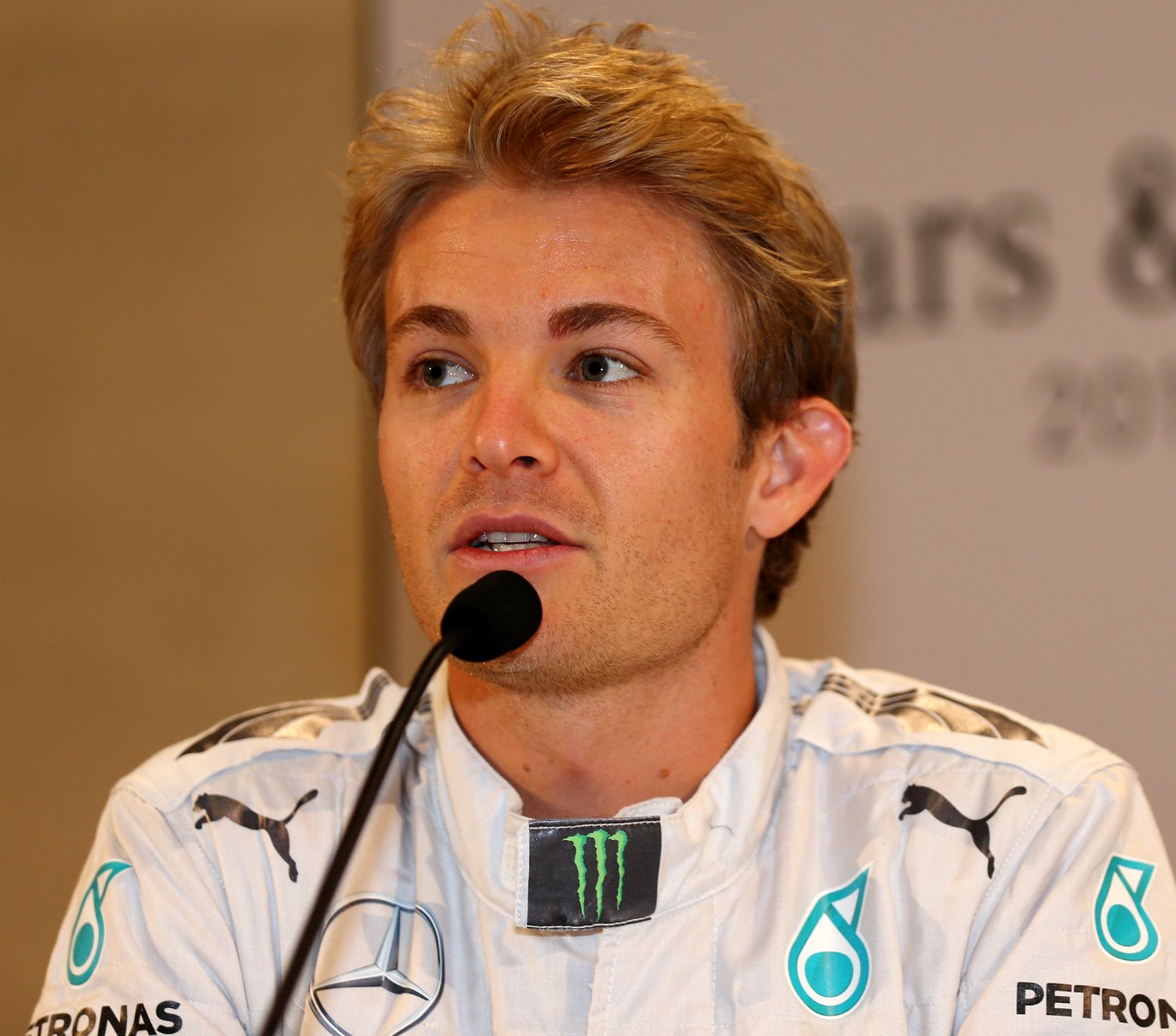 Nico Rosberg expects another Formula One title duel with Mercedes teammate Lewis Hamilton but no challenge from fellow German and four-time former champion Sebastian Vettel, who is now at Ferrari.

Rosberg told Germain newspaper Bild that he is highly optimistic ahead of the season starting on March 15 in Melbourne, after three rounds of testing beginning February 1.

"I am fully optimistic and believe it will the duel Lewis against me again," Rosberg said.

Rosberg named Red Bull and Williams big rivals again but doesn't believe that Ferrari can turn around their fortunes despite getting Vettel from Red Bull, who struggled for several years before their breakthrough.

Ferrari have not won a race since 2013, their last constructors' title was 2008 and the last drivers' title (from Kimi Raikkonen) 2007.

"I don't want to appear arrogant but if I go by the 2014 results I can risk it all and say no to a Ferrari challenge although one should never fully write them off," Rosberg said.

"Sebastian will see my tail lights on many occasions." Fox Sports