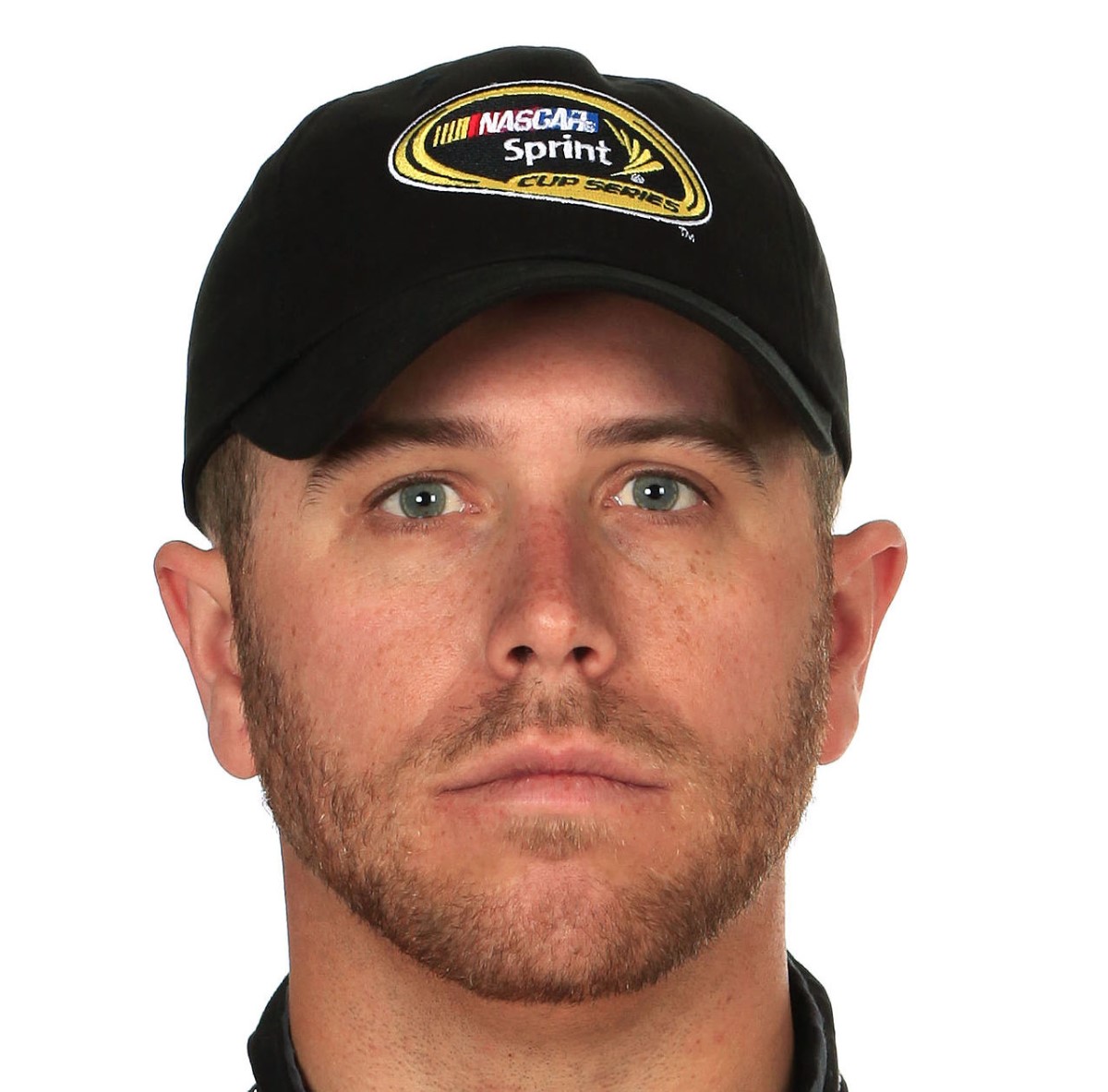 Richard Childress Racing (RCR) will field the #29 Chevy in the Daytona 500 for RCR XFNITY Series driver Brian Scott, who will attempt his second Daytona 500. The #29 will return to Sprint Cup Series competition for the first time since 2013 at Homestead, where reigning Cup champion Kevin Harvick wheeled a 10th place finish in final start for RCR. Richard "Slugger" Labbe, who stepped down as crew chief for Paul Menard following the Charlotte race last October to take a leadership role in research and development is the leading candidate to lead Scott during Speedweeks 2015.

Scott competed in last season's Daytona 500, qualifying a strong 12th, before finishing 25th in the #33 Whitetail Club Chevy for Circle Sport Racing. Circle Sport, which carries an affiliation with RCR will field an entry for Ty Dillon at Daytona [#33 Cheerios/Kroger Chevy].

Shore Lodge, a longtime backer of Scott's NASCAR career is expected to sponsor him in his eighth Sprint Cup Series race. Scott's pole at Talladega earned him an a spot in next month's Sprint Unlimited, but Scott is not scheduled to compete in the non-points event, which opens the door for RCR teammate #27 Paul Menard to take his place, based on the new Sprint Unlimited guidelines unveiled by NASCAR last month.

Scott's NASCAR Sprint Cup Series program has not been outlined, but he is expected to run a limited schedule with hopes of a full-time campaign in 2016. Catchfence