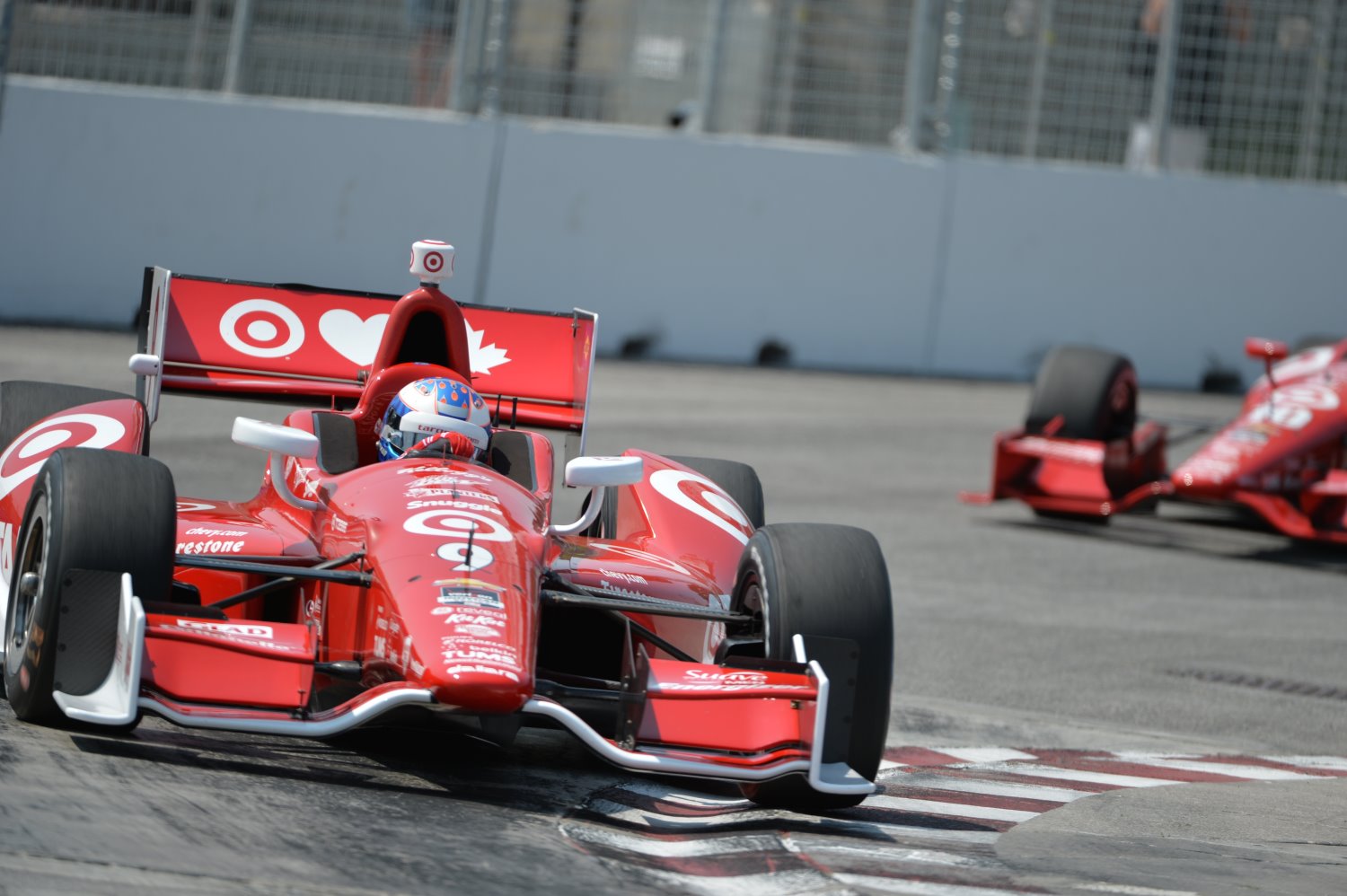 (Editor's note: This USA Today article talks about retail superstore and longtime IndyCar sponsor Target's failed foray into Canada. It appears that Target's struggles are similar to other American retail giants in The Great White North.)

Target has company when it comes to its Canadian troubles.

Target's Thursday announcement of defeat in Canada may be one of the largest retreats from the country by a U.S. retailer, impacting 133 stores and more than 17,000 employees. But the news follows other major U.S. chains that have had trouble across the northern border and abroad.

â€¢ Best Buy announced in January 2013 the closure of 15 Canadian stores and a 5% workforce cut as part of an effort to re-tool its business. In November 2011, it had pulled out the United Kingdom, closing 11 stores.

â€¢ Walmart pulled its Sam's Club warehouse business from Canada in 2009 after struggling to compete there with rival Costco. Walmart stores in Germany and South Korea also failed to catch on and the retailer sold its stores in 2006.

Meanwhile, retailers, including Nordstrom and fast-food giant Burger King, are hoping for success in the country. Nordstrom has plans for six stores by 2017. Burger King is moving its headquarters there after last August's $11.4 billion purchase of Canadian fast-food chain Tim Hortons.

It will be crucial that both Nordstrom and Burger King understand the geographic and cultural diversity of Canada, says Kevin Sterneckert, chief marketing officer of retail software company Order Dynamics.

"You have very dramatic differences in the (Canadian) consumer" depending on where you are in the country, he says. "If they're offering the same thing to every consumer in their operating region, they're missing a huge opportunity."