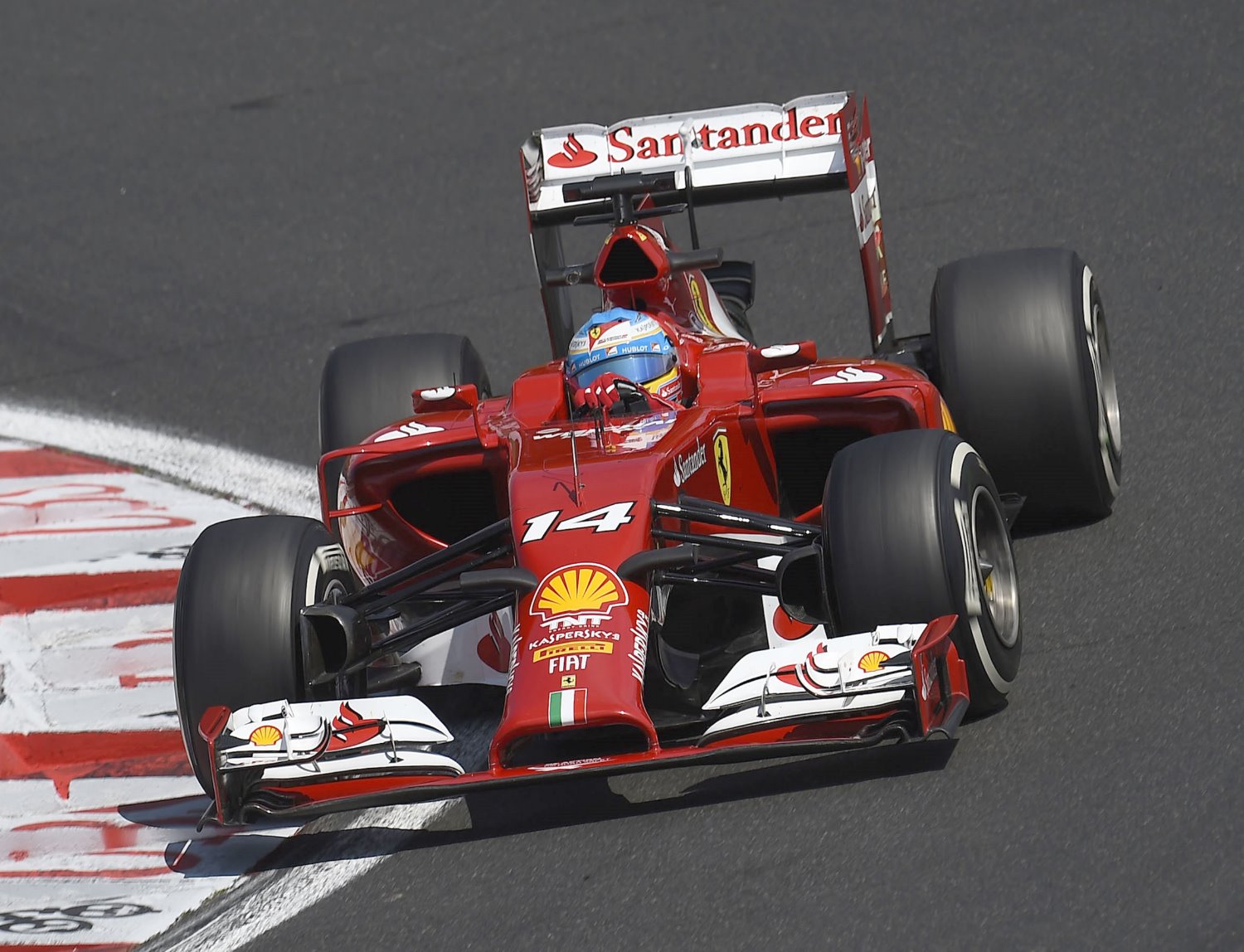 Ferrari admits it started late on the design of its 2015 car but thinks the lifting of the engine homologation deadline gives it a chance to make up lost ground this season.

It recently emerged the FIA had not written a homologation deadline date into the 2015 regulations, meaning Ferrari, Mercedes and Renault can bring updates to their power units over the course of the season via a token system. Ferrari president Sergio Marchionne called this an "early victory" for the team as it was technical director James Allison who pushed for the loophole.

Marchionne also admits the team is behind schedule on design for this year's car but is confident Ferrari can bounce back when the season begins.

"We're starting the season a bit late because the design of the new car was started late," Marchionne said at the Automotive News World Congress in Detroit. "But we don't have to freeze the engine by the first race, so it will be a very interesting season. I think the car will get better as we go through the year."

Ferrari – which suffered its first winless campaign since 1993 last year – is currently undergoing a period of big change, with Marchionne replacing long-time president Luca di Montezemolo, Maurizio Arrivabene joining as team principal and Sebastian Vettel arriving in place of Fernando Alonso for 2015. Marchionne thinks Ferrari now has the pieces in place to ensure it returns to the summit of the sport.

"We have a new guy, a team principal, who has been involved in racing a long part of his professional life – Maurizio Arrivabene. And he's busy now. We've got a technical guy, Allison, who's taking over the technical side of the business. So we've got the team. It was time for a change. I think Luca has done a great job of leading that business for 23 years, but we hadn't won an F1 championship since 2008. We had a disaster of a season in 2014, and I think organizations tend to get lazy, so it was time to bring about some change.

"On the road car side [business] is doing tremendously well, but at the heart of the success of Ferrari is what it does on the Formula One track. And if it doesn't get that right, if it doesn't fight properly, then I think it will ultimately impact on brand – so we had to intervene." ESPNF1