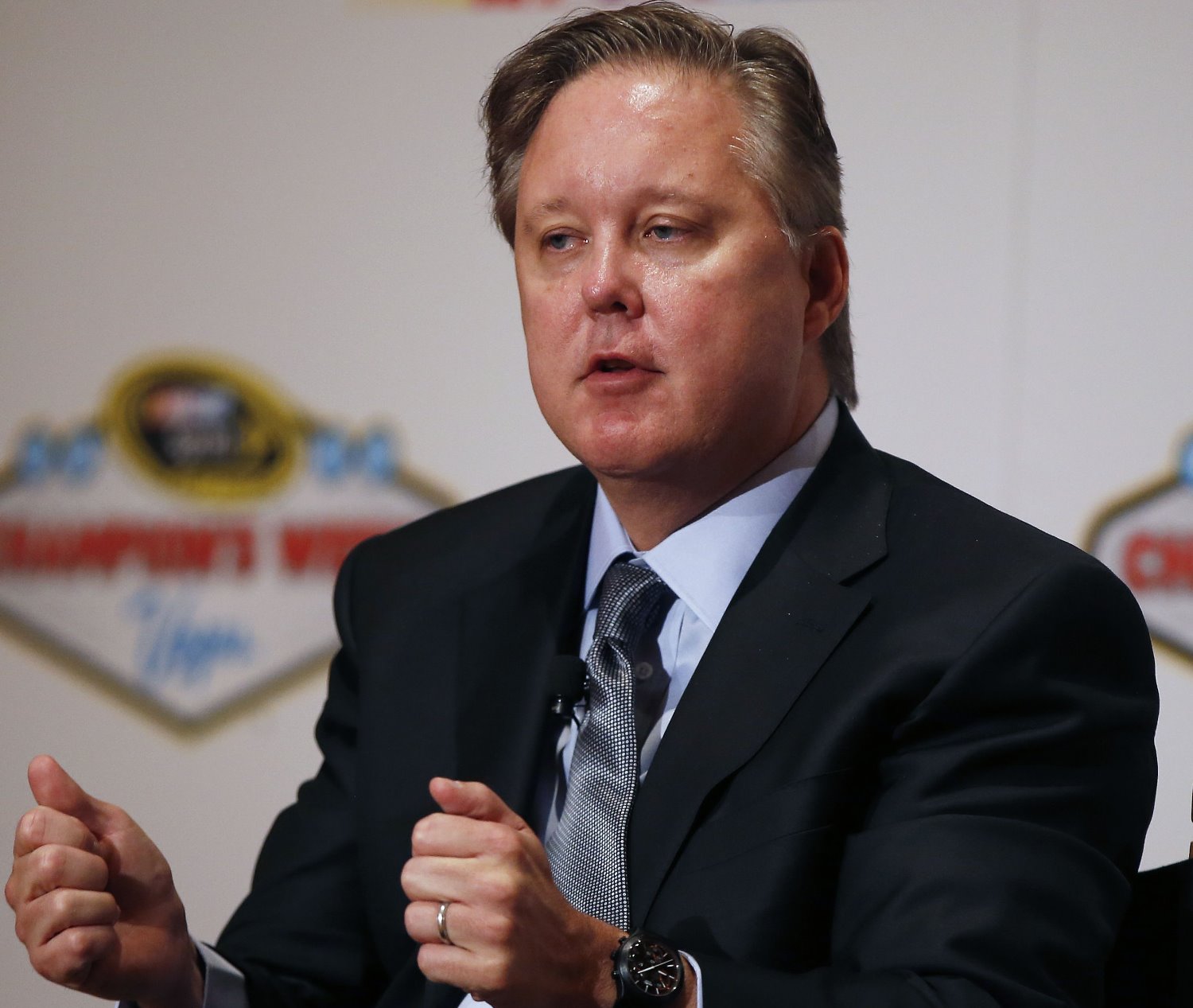 It has been almost two years since a NASCAR Sprint Cup Series driver publicly and directly criticized the quality of the racing on the track.

The last time it happened — or at least the last time it involved a driver of prominence — was in early 2013, when Joe Gibbs Racing's Denny Hamlin threw NASCAR's then-new Generation 6 Sprint Cup car under the bus during a post-race interview at Phoenix International Raceway.

Hamlin, frustrated with way his No. 11 Toyota struggled to pass others during the event, didn't mince words on how he felt about the car, which had been widely trumpeted as a model much more forgiving and easier to drive than its predecessor, the much-maligned "Car of Tomorrow," or Gen-5, that debuted at Bristol in March 2007.

"I don't want to be the pessimist, but it did not race as good as our Gen-5 cars," Hamlin said after finishing third in the March 3 race won by Carl Edwards. "This is more like what the Generation 5 was at the beginning. The teams hadn't figured out how to get the aero balance right.

"Right now, you just run single-file and you cannot get around the guy in front of you. You would have placed me in 20th place with 30 laps to go, I would have stayed there — I wouldn't have moved up. It's just one of those things where track position is everything."

"Following the NASCAR Sprint Cup Series event last Sunday at Phoenix International Raceway, Denny Hamlin made some disparaging remarks about the on-track racing that had taken place that afternoon," NASCAR said in a statement released at the time. "While NASCAR gives its competitors ample leeway in voicing their opinions when it comes to a wide range of aspects about the sport, the sanctioning body will not tolerate publicly made comments by its drivers that denigrate the racing product."

Addressing a number of newsworthy subjects some six weeks ahead of the official start of the 2015 season, France reiterated NASCAR's zero-tolerance policy on comments made by drivers and other stakeholders that could be considered critical of the product on the track.

"We try to give the most latitude of any sport in terms of what our drivers or other participants say," said France, the grandson of the late NASCAR founder William H.G. "Big Bill" France.

"Where we take objection is when there is, even is, and most of the time this is inadvertent, but every once in a while there are comments derogatory towards the racing product. When that happens, we have to draw a line."

Although NASCAR has not fined or penalized a driver or crew chief for comments of the Hamlin variety in almost two years, France wants to be clear that the sanctioning body won't turn a deaf ear to any such comments in the future.

"We can't have our most important stakeholders, drivers, teams and tracks, working against putting the best steak on the plate we can — that's where we draw the line," he said.

Other key topics France discussed during Tuesday night's appearance on MRN included the possibility of NASCAR acting against Kurt Busch while Delaware prosecutors are deciding whether charges will be filed against the 2004 Sprint Cup Series champion for an alleged domestic assault of ex-girlfriend Patricia Driscoll in September at Dover International Speedway.

"What we wouldn't do is try to get out in front of a set of facts that haven't been determined yet by the court system," France said. "That we won't do. We'll be careful in letting a fair process take place."

But if the courts ultimately rule that Busch is guilty, that would be another matter altogether.

"Society has a way of evolving with important topics like domestic violence," France said. "That is being scrutinized and dealt with much more severely and rightfully so. And so what leagues might have done in the past won't be acceptable in the future. We'll be no exception there. We'll have a very strong, bright line that if that's crossed, you can expect us to be very, very aggressive in dealing with it."

France also addressed NASCAR's new search to find a replacement for Sprint, which will not return as the title sponsor of NASCAR's No. 1 series after 2016.

"You want to be careful and you want to be selective and make a really good decision because that's the critical partner that we have,'' France said. "So it isn't just even about financially getting everything right, it's really about who is going to be in that position and is going to utilize the rights that are granted, which are enormous, really, really well.''

France also weighed in on NASCAR's move in recent years toward shorter races, and the possibility of more in the future.

"Sometimes a specific venue or a track … has their own fan base and research that says, 'Hey we like a 500-mile race on this particular weekend,' or in the case of Charlotte (Motor Speedway) a 600-mile event," he said. "Generally speaking, we're very open to working with the tracks and the local markets … to shorten races whenever it's possible, and we will continue to do that.'' Foxsports