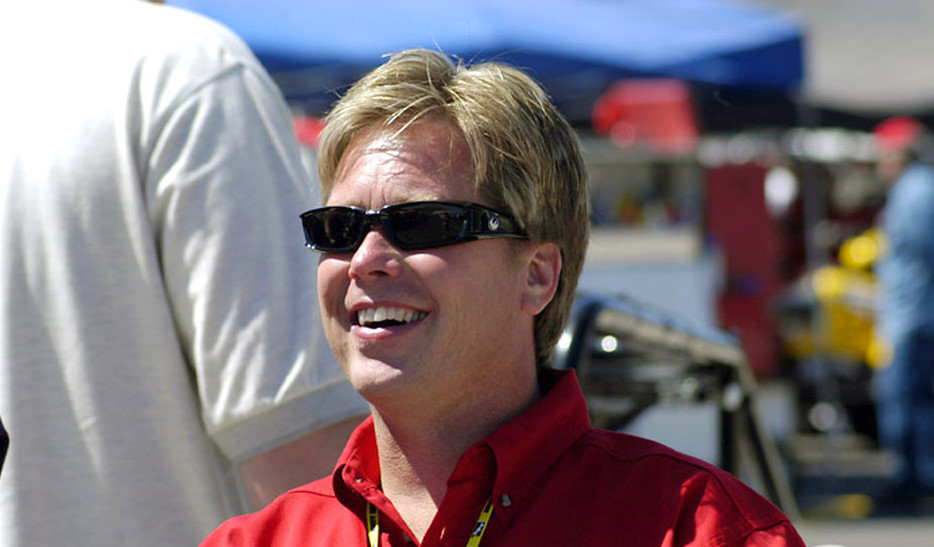 From the Houston Chronicle — Davey Hamilton, a former IndyCar driver, was named managing director of Kingdom Racing on Jan. 5."This is a great day for Kingdom Racing as Davey is one of the most respected and courageous people in motorsports," said founder George Del Canto. "We are blessed to have him at the helm as Kingdom Racing reaches for new heights in 2015 and beyond.

Hamilton will oversee all of the IndyCar race operations as well as sponsorship activities for the team.

This year will mark Kingdom Racing's eighth year competing in IndyCar and ministering through motorsports.

Hamilton has partnered with Kingdom Racing since 2008. Through Hamilton's efforts, Kingdom Racing has established a history of success in the IndyCar Series and especially at the Indianapolis 500.

"We've accomplished so much over the past seven years and will continue to expand our footprint throughout motorsports in 2015," he said.

"First off, we will continue our affiliation with an IndyCar team for the Indy 500 and will continue our Miles of Smiles events at various locations around the United States. Kingdom Racing will also have a presence in other forms of motorsports in 2015 and we have many other exciting opportunities coming up," said Hamilton.

Kingdom Racing plans to host multiple ministry events, festivals and appearances throughout the United States in 2015.

Kingdom Racing will continue to reach thousands of people with the gospel of Jesus Christ through Trackside Fan Festivals, Infield Ambassadors, Miles of Smiles, and other events in partnership with churches and ministries.

Hamilton's racing career almost ended on June 9, 2001 after a devastating crash at the Texas Motor Speedway. After 23 operations and two years of rehabilitation, he returned to IndyCar racing at the 91st running of the Indianapolis 500 in May 2007, finishing ninth.

His strong faith and determination to once again race in the 500 were instrumental in securing a partnership with Kingdom Racing which endures to this day.

Kingdom Racing's mission is to Deliver God's Word Through Motorsports.

In 2008, Kingdom Racing made history as the first faith-vision team to ever compete in the Indianapolis 500. To date, it has seven years of proven race performance in the IndyCar Series with drivers including Hamilton, Simon Pagenaud, and Martin Plowman.

Their approach combines racing and ministry outreach with the goal of reaching one million men for Jesus Christ.