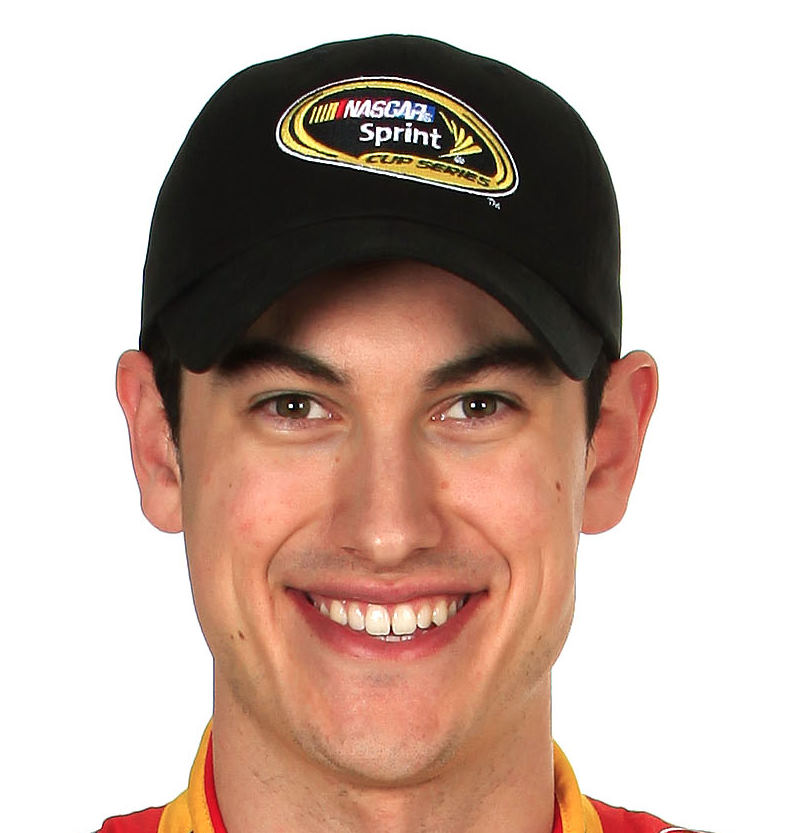 Joey Logano, the man who could very well become the next NASCAR Sprint Cup champion will visit with fans at the huge Pioneer Pole Buildings Motorsports 2015 Presented by Sunoco Race Fuels Distributed by Insinger Performance Race Car and Trade Show which is set to take place at the Greater Philadelphia Expo Center, Oaks, PA January 23-25. Many have indicated strong feelings that 24 year old Joey Logano, recently married, could very well take the title in 2015 based on the improvement he has shown in recent years and the big year he had with five Cup wins this past season.

Joey Logano was part of the championship battle final race of the 2014 season for the Sprint Cup cars at Homestead-Miami Speedway that featured him and three others (Kevin Harvick, Ryan Newman, and Denny Hamlin) battling for the lucrative NASCAR title. Logano finished fourth while Harvick went on to win the championship.

The young racer is looking to improve on the number of wins and be around at the end of the season to claim the title with his Roger Penske owned Ford entry. He will be at the show which fills all 250,000 square feet of the Expo Center on Saturday, January 24th from 1 to 3 PM.

Fans will be able to talk with Logano and collect free autographs.

Logano will join NASCAR car owner Tom Baldwin Jr. and veteran NASCAR driver Steve Park along with popular TV broadcaster and journalist Dick Berggren along with a host of other well-known motorsport personalities and competitors at the three day show that will attract thousands of fans. Event sponsor, Pioneer Pole Buildings, will have Philadelphia Eagles legendary running back Brian Westbrook at the show also on Saturday from 12 to 1 PM to meet fans and sign autographs.

"We have finalized some exciting plans for the 30th Anniversary," said Sammons. "All of us involved in the production of the show are working very hard to make this a great anniversary celebration."