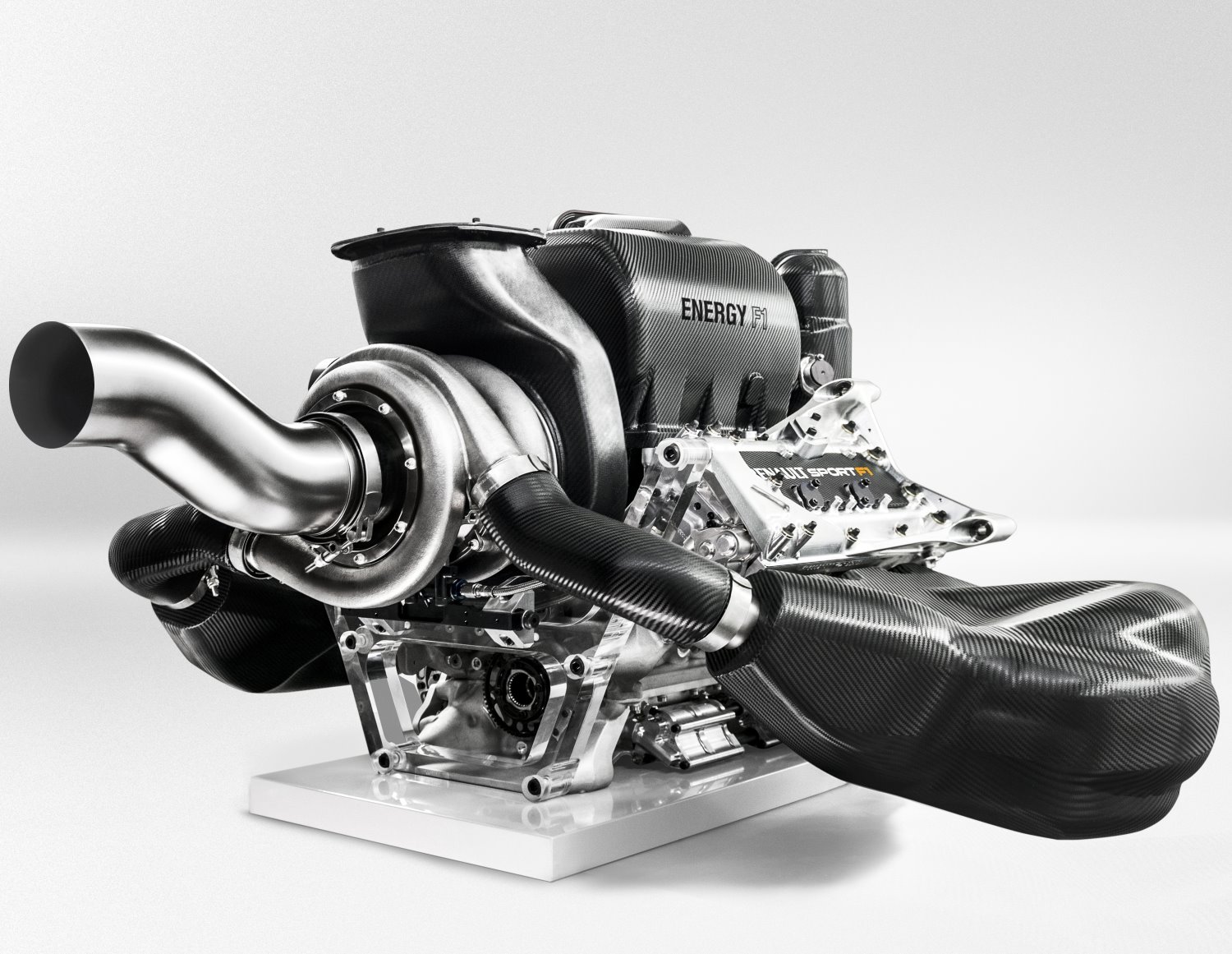 Christian Horner admits he was shocked by Renault's deficit to Mercedes in terms of performance throughout last year's Championship.

Not only did Red Bull's Renault engine lack reliability but it also failed to match Mercedes' unit for pace.

While the Brackley team romped away with the Championship titles, Red Bull dropped to second best with Daniel Ricciardo claiming the team's only three wins of the campaign.

"I think the difference to Mercedes was far bigger than we expected it would be," Horner admitted to Autosport. "We feared that there was going to be a deficit, but nowhere near the scale we saw.

"I think first we need to congratulate Mercedes, who have done a truly incredible job with their power unit.

"I think we were in the worst of all situations with Renault in that we were uncompetitive with an unreliable engine. But credit to them for sorting the reliability out on the engine.

"It's now the performance deficit that we really need to focus on."

The team boss is expecting better in 2015, confident that changes at Renault will result in a more integrated relationship between Red Bull and their engine partner.

"It was something we were aware of and something we pushed Renault on, but unfortunately their management changes came too late to make an impact into this year, but hopefully they will make a big influence in the next few seasons.

"I think the philosophy to embrace Red Bull as the works team and to work as a partner as opposed to a customer was what needed changing, because the power unit needs to be fully integrated." Planet F1