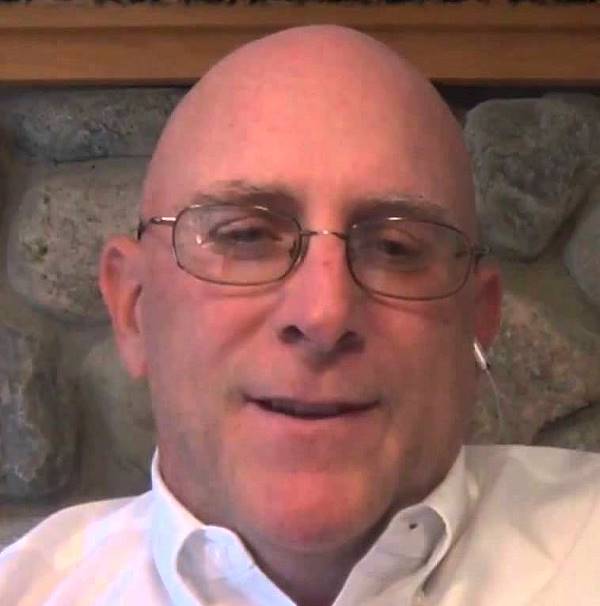 While the New Year brings a fresh start for some, the Pirelli World Challenge is looking to carry the momentum from its breakout 2014 season into what promises to be a potentially series-defining year.

The sprint race championship is poised for significant growth in 2015, with more than 30 GT3 cars expected, GT and GTS classes set for separate races as well as the addition of the new GT Cup class.

"I can tell you that I'm pleased but I'm not surprised," PWC President and CEO Scott Bove told Sportscar365. "I'm pleased that the plan for our growth has come to fruition.

"I'm pleased that the GT3 teams that we hoped that would be with us are in fact joining. There's a couple of surprises, teams that we didn't think would leave TUDOR [Championship] that actually left, for one reason or another. That's all good.

"What's probably more surprising is the GT3 growth has bled into other classes. We're seeing tremendous growth in GTS, and equal growth in Touring Car.

"It appears all three run groups are seeing huge growth for next year."

Bove said he expects close to a 40 percent increase in car count for the GT/GT-A classes this year, with at least 30 full-season entries, including new cars and manufacturers to the series.

Additional entries are also expected in GTS, which averaged 22 cars last year, while the new-for-2015 GT Cup class, which will run alongside GT/GT-A, has already surpassed the series' initial 10-car projection.

The influx of entries has resulted in the series enforcing entry caps for its three street races next year.

The GT class will be limited to 30 cars for St. Petersburg and Long Beach, with a to-be-determined entry cap of between 30 to 35 for the GT-only round at Detroit, which will feature a live 90-minute network TV broadcast for the first time.

Only 10 GT Cup cars will be permitted for St. Pete and Long Beach, while the GTS race at St. Pete will be limited to 20 cars, also due to space constraints.

Unlike recent years, though, entries for those races will be on a first come, first serve basis.

"One of the things we wanted to stay away from was having a committee and having people vote because there's controversy when you vote," Bove said. "We kept all the emotions and voting out of the process.

"It's simply first come, first serve full-season entries. If you're not a full season entry, you're most likely not going to get into the events that are limited by space."

Bove said full-season teams that don't get a chance to race on those weekends will be awarded double points at the following round, in order to keep all competitors in the championship.

Managing the series' growth has been one of the challenges Bove feels his tight-knit organization is up to, having reshuffled some of its staff and added a new person to series management.

Greg Gill, who oversaw the company's marketing and communications department, has been promoted to general manager of the series, while longtime IMSA employee Julie Bentley has been brought on board to become director of partnership relations.

The series is also set for growth in the competition department, under the new command of Marcus Haselgrove, with additional hires expected to be announced in the coming weeks.

"Seeing the business grow has its challenges," Bove said. "It's as, if not more challenging to manage a growing business than it is to grow a business that isn't doing very well.

"The amount of work that it took to get us here is probably going to be less work than it is to stay on top.

"Winning a championship is one thing. Winning back-to-back championships is another. We've got our work cut out for us to take last year and make it better." sportscar365 http://sportscar365.com/world-challenge/bove-pwc-our-plan-for-growth-has-come-to-fruition-2/