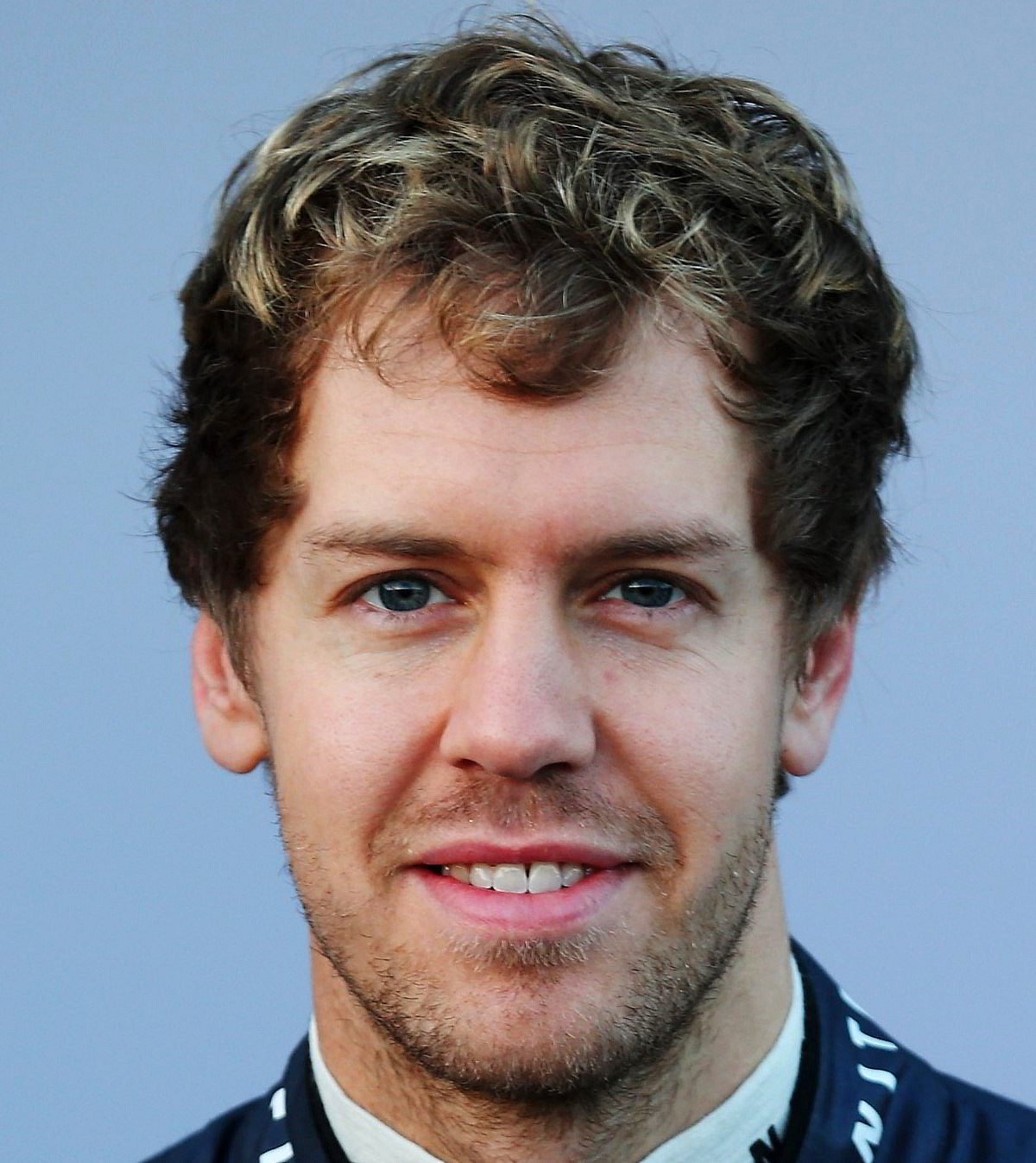 Ferrari Team Principal Maurizio Arrivabene says that Sebastian Vettel brings the 'experience of winning' to a squad which is trying to rebuild after a troublesome 2014 campaign.

Vettel has claimed 39 wins across his Formula 1 career and secured four successive titles for Red Bull between 2010 and 2013, before sealing a switch to Ferrari for 2015.

"Vettel brings with him the experience of winning, he has his four world titles and the enthusiasm to work together," said Arrivabene.

"He certainly wants to make the team grow alongside us. Having said that, even though drivers may be luxury employees they are still employees and they must work together with others.

"I think Sebastian is well equipped for the job that awaits him. He gets on very well with Kimi [RÃ¤ikkÃ¶nen] and this is a positive element, even if I hope that they won't get on quite so well on the track, because the rule must remain that your team-mate is your main opponent."

Arrivabene, who was appointed to the role of Team Principal last month, added that Ferrari must work as a group of it is to make progress in 2015.

"I bring experience that has matured in my last company, the fact of knowing how to motivate people and to get the best out of them," he said. "In the company I've seen plenty of will to get things done: I am here to give the people my trust and to streamline the team. We won't get anywhere individually, we have to work as a group."