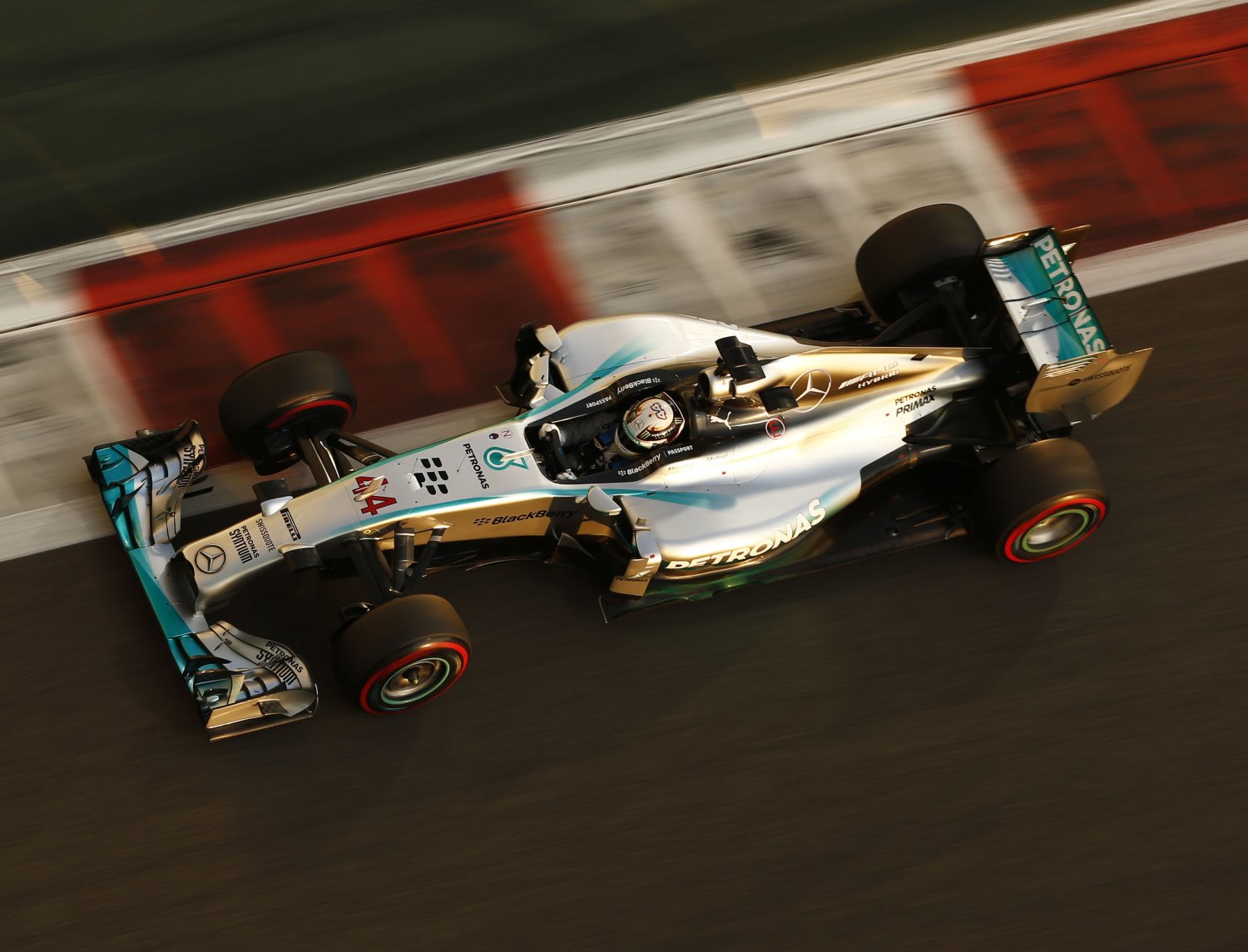 (GMM) Lewis Hamilton will not wear the coveted number 1 on his Mercedes in 2015, the FIA has announced.

Shortly before Christmas, F1's governing body released a revised entry list for next season confirming that Briton Hamilton, although the new champion, has opted to defend his title wearing his usual number '44'.

"I won my first championship with 44 in karting so I'll ask the team if I can keep it on my car now," added the 29-year-old, who even has '44' tattooed behind his right ear.

Meanwhile, three of F1's eleven teams are listed as "subject to confirmation" on the new entry list.

It is no surprise that two of them are Caterham and Manor, the latter of which is the revised name for the team that competed in 2014 as Marussia.

But also listed as conditional is Lotus, despite the fact the official entry includes the names of drivers Romain Grosjean and Pastor Maldonado, and Mercedes power for the Enstone team.