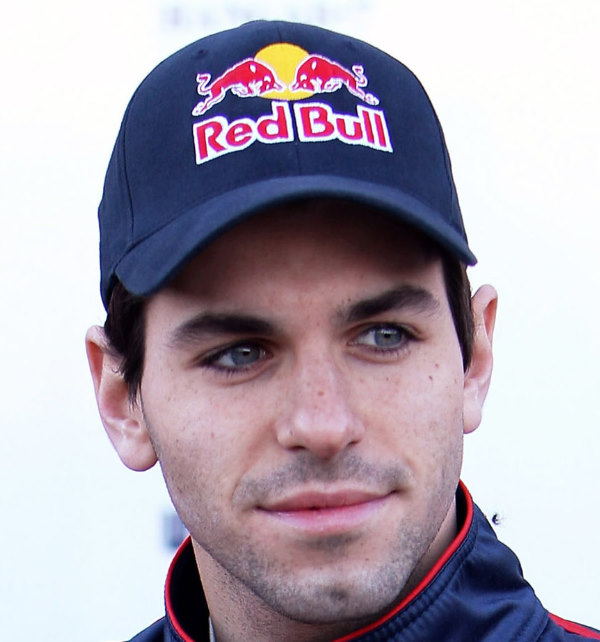 Ex-Toro Rosso driver Jaime Alguersuari says Formula 1 is now less of a challenge for rookies, describing the top echelon as "a big GP2".

Alguersuari became the youngest driver to start a Grand Prix when he debuted in 2009 aged 19, a record that will be beaten by 17-year-old Max Verstappen next year.

Given the recent rule changes, which include the switch from V8 engines to turbo V6 power units, Alguersuari – now racing for Virgin in Formula E – says the task for newcomers is totally different.

"I think Formula 1 should be tough to drive, you should really struggle to drive," Alguersuari, who lost his seat after two and a half seasons, told Reuters.

"I remember training my neck every single day to hold my neck in Suzuka and Turkey and those places where it is so special to drive in F1.

"Nowadays… Formula 1 has become a big GP2 or a big World Series. So it's much more achievable for young drivers."

"I think Verstappen will do a good job, definitely," Alguersuari explained.

"He will adapt quick, you will see as Kevin [Magnussen] did in McLaren. Formula 1 for rookies now is much different to what it was three, four or five years ago."