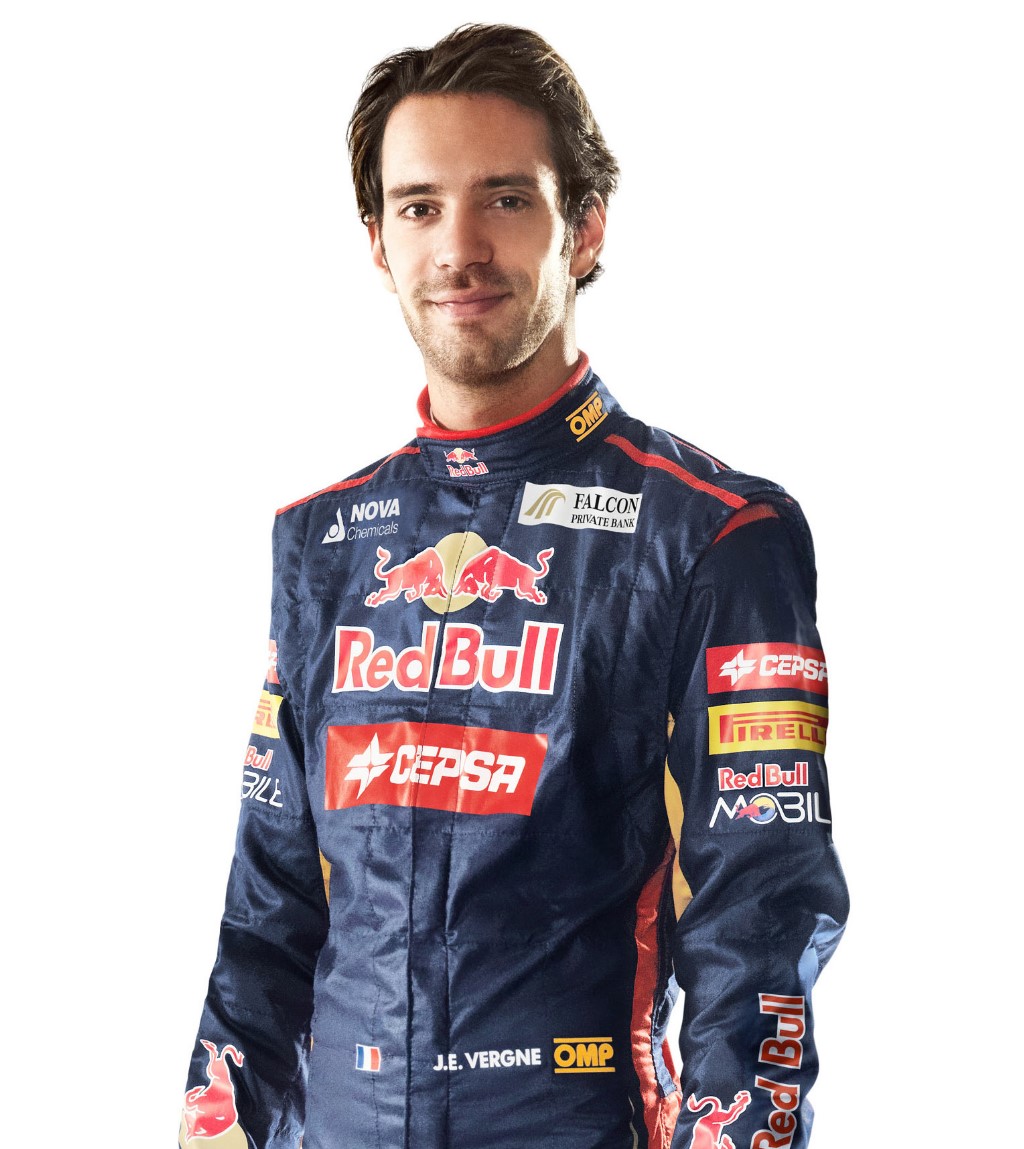 Jean Eric-Vergne of Andretti Formula E, Venturi Racing's Nick Heidfeld and Amlin Aguri's Salvador Duran have won FanBoost for today's Punta del Este ePrix. The drivers will receive a five second 30kw boost in power that they can use at any time during today's ePrix.