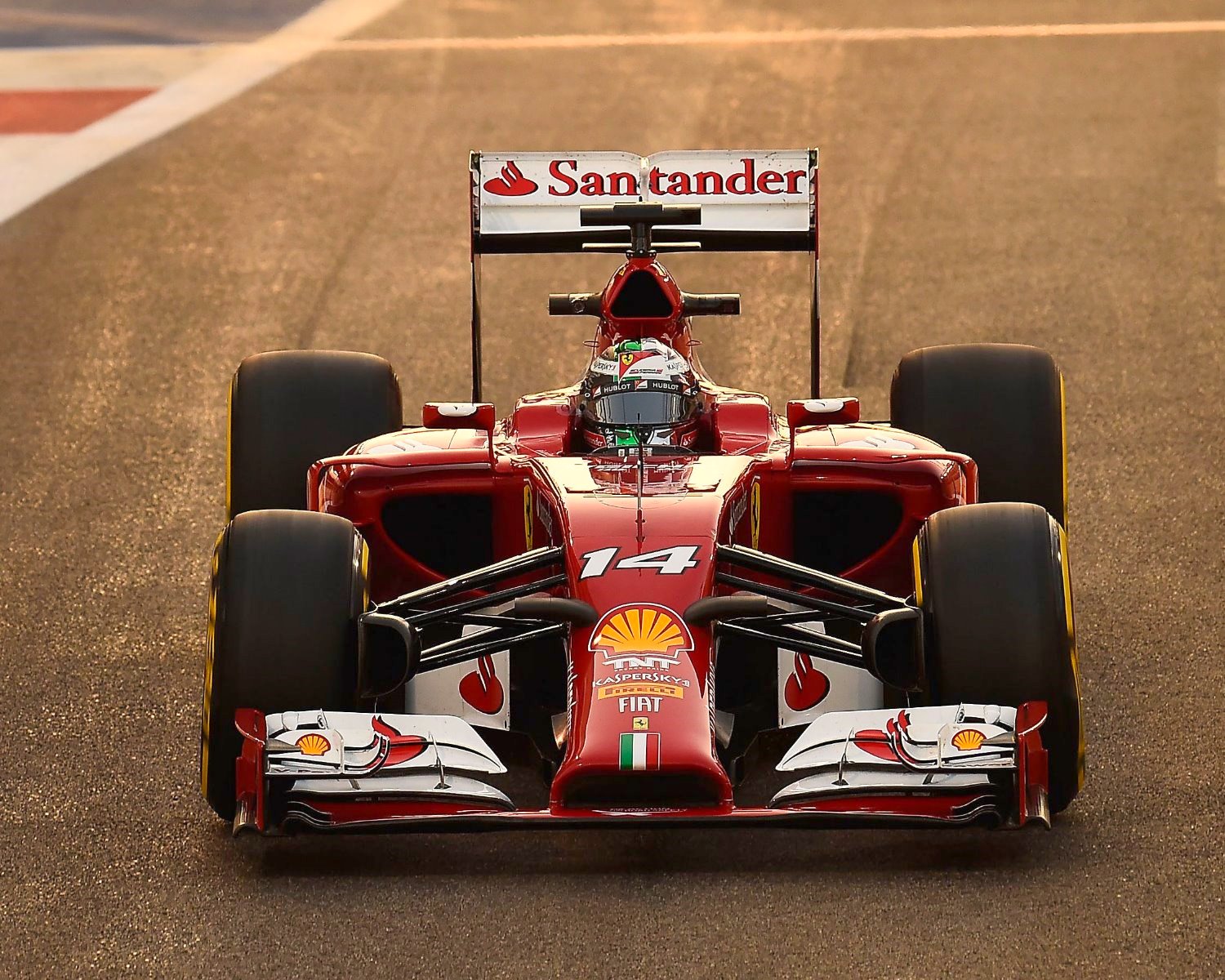 The new F1 engines are so complicated that engine manufacturers struggle to keep new versions running. F1 fans loved the sound of the simpler, more reliable screaming engines of the past.

Do fans care one iota about all that sophistication and electronic wizardry under the bonnet?

Absolutely not. In fact they despise the sound of the new engines. They are a complete waste of money, are bankrupting smaller teams, and as you will see in attendance next year, sending fans heading to the exits as the most sophisticated of engines, Mercedes, parade nose-to-tail at the front. All that's missing are the floats to turn F1 into an official parade.

Speaking to reporters at a special media conference called to announce McLaren's 2015 driver line-up on Thursday McLaren racing director Eric Boullier said work to fix the myriad of electrical problems in its Honda engines was ongoing after the car completed only three slow laps over two full days of testing in Abu Dhabi recently.

"They worked hard for a week, found out everything, and a recovery plan is in place," he said.

"It was not only one problem. There were hardware issues that made the wrong software codes, so we had to first find out what was wrong in the hardware system to fix the software system.

"Part of it has already been fixed, there are now some further tests on dynos to validate."

Last season Renault went through the same struggles to keep its engines running in early season testing, and then when the season started the engines would expire on a regular basis stripping fans of seeing their favorite driver race and making four time world champion Sebastian Vettel look like a complete monkey.

The drivers have become cockpit dummies, following the exact instructions of the engineers back in the pits and paddock of when to slow down, when to go fast, when to push this button or that on the steering wheel, when to take a drink and when they could scratch their left nipple.

This is what F1 racing has become, and what happens when you let a bunch of engineers make the rules. And to make matters worse, they agreed to lock down the engines to development changes in the name of cost savings.

That worked real well, engine costs skyrocketed and teams went belly-up. And Mercedes, who pushed for the ludicrous engine formula, did a better job than Ferrari and Renault during design, so now they have a superior engine and their advantage is locked in. The result – Ferrari and Renault prove week in and week out that their product is inferior by getting their lunch eaten by Mercedes, and, with their hands tied by the stupid rules they agreed to, they can do nothing as the image of their brand tarnishes like a cheap watch.