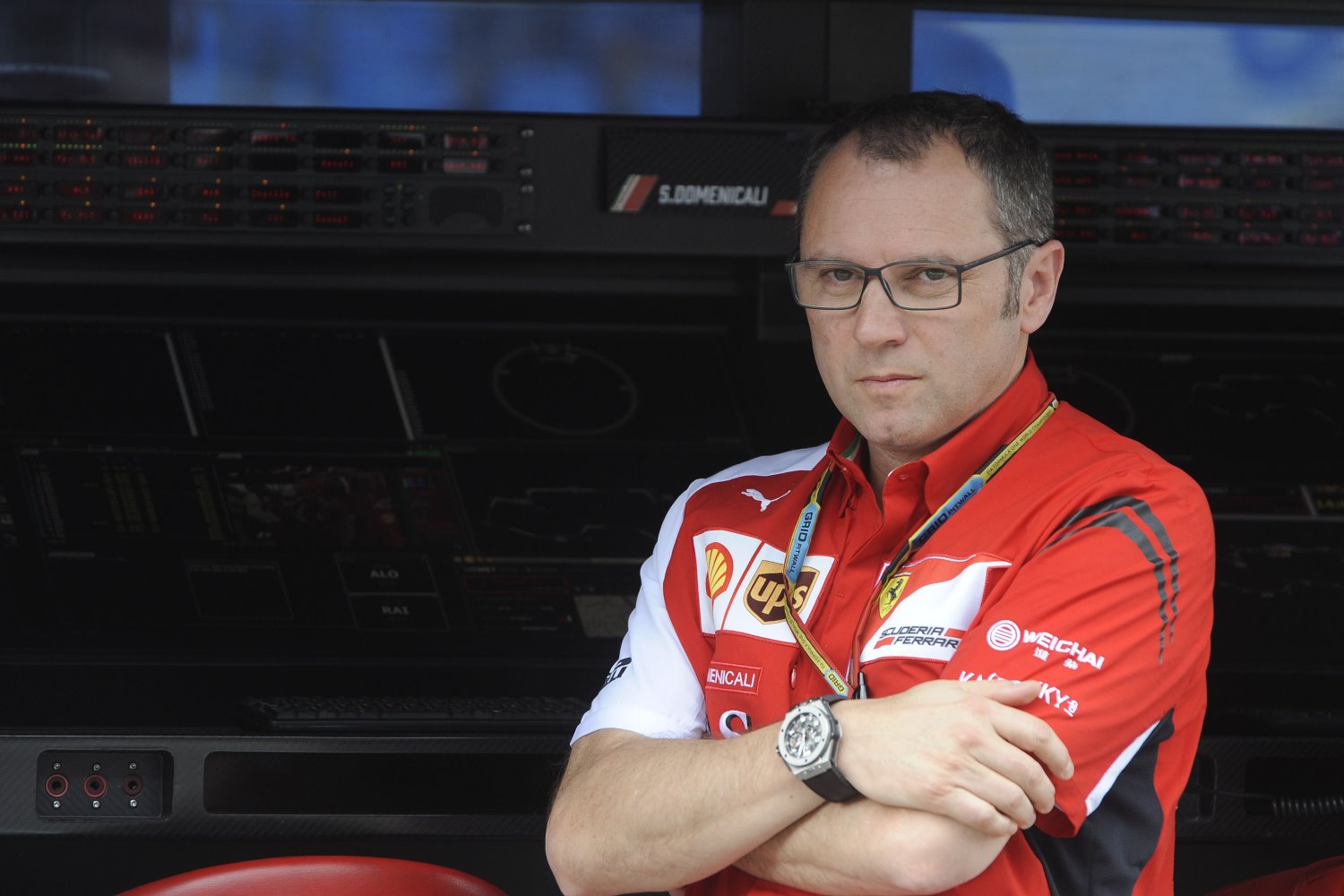 The appointment was announced at the FIA General Assembly at Doha in Qatar.

Domenicali succeeds Gerhard Berger, who in three years at the helm of the Commission reinstated the FIA Formula 3 European Championship and drove the concept of FIA Formula 4.

Berger, in turn, took over from inaugural president Barry Bland, under whom the F4 concept originated.

The MSA's John Ryan will be vice-president to Domenicali.