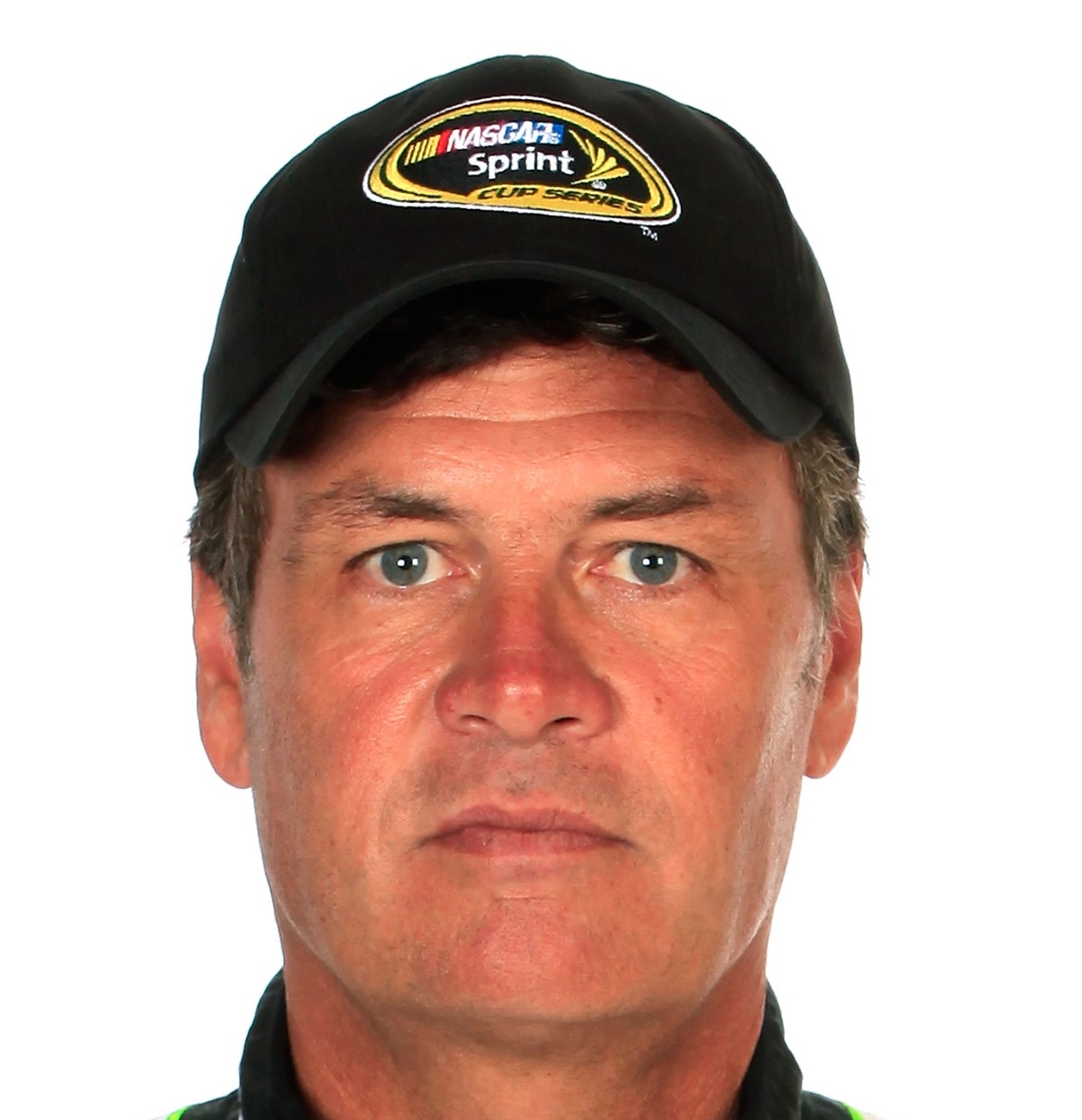 The two were recognized for their annual Waltrip Brothers Charity Championship event, which raised $450,000 through a dinner, auction and golf tournament. Proceeds from the fifth annual event will benefit the Motor Racing Outreach (MRO), a non-profit organization that ministers to the needs of the families of those involved in NASCAR; Feed the Children, one of the largest U.S.-based anti-hunger organizations; and Tucker's House, which seeks to improve the quality of life for children with disabilities that require home modifications for safety, accessibility and therapy.

An overall winner of the 2014 NMPA Spirit Award will be determined by a vote of the NMPA membership and announced during the association's annual convention, scheduled for Jan. 25, 2015 in Concord, N.C.