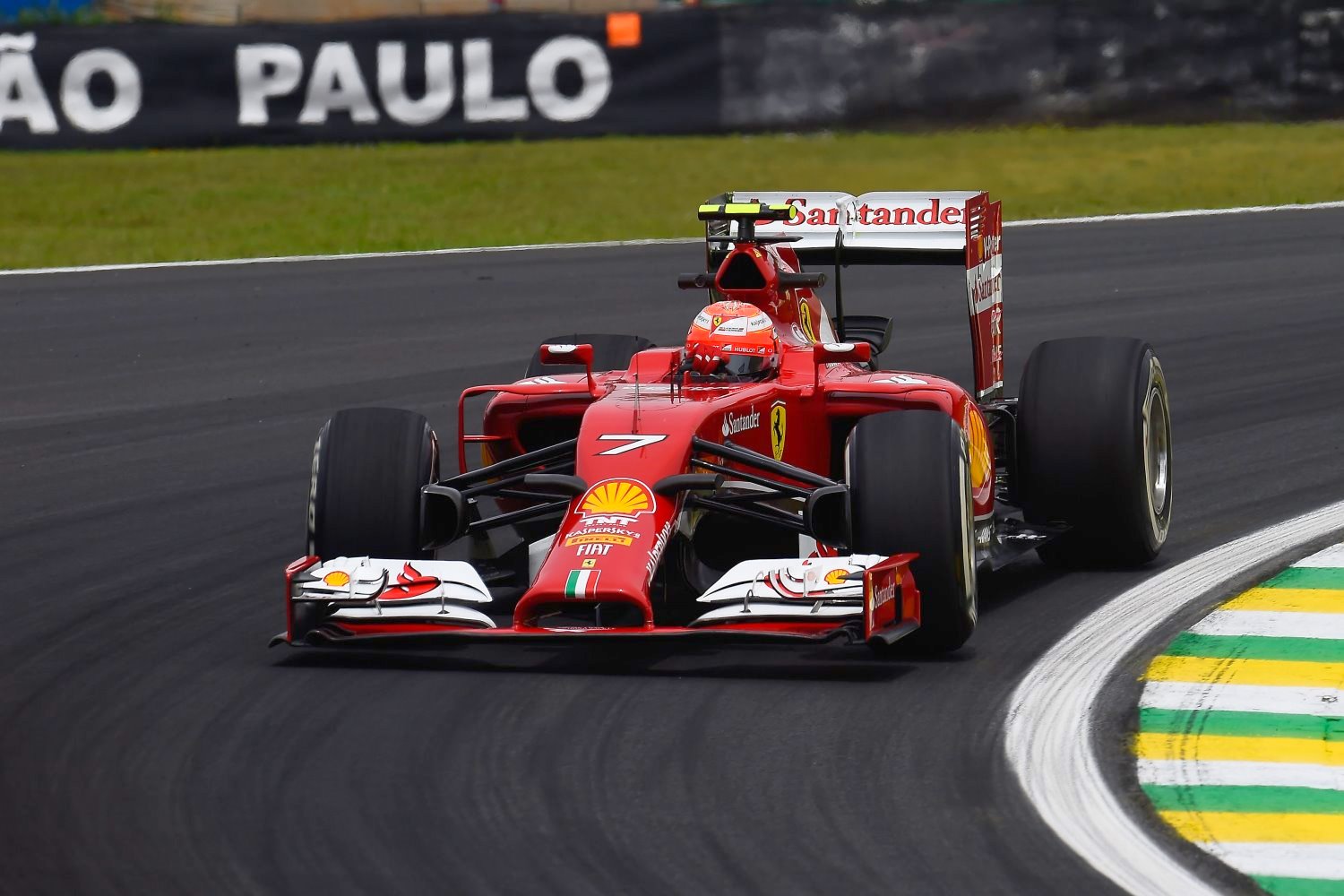 Kimi Raikkonen is set for a change of race engineer at the Ferrari Formula 1 team next year, with former Marussia chief engineer David Greenwood likely to get the role.

Greenwood has already been recruited by Ferrari following the collapse of Marussia, and made his first appearance with the Maranello team at last week's Abu Dhabi test, although his exact role for 2015 is still being specified. However, Greenwood is likely to replace Antonio Spagnolo as Raikkonen's race engineer. Spagnolo is set for a factory role.

Raikkonen is known to get on well with British engineers, and amid his difficult 2014 campaign, Ferrari called upon David Lloyd mid-season to try to help improve communication between the Finnish driver and his engineers.

It has already been confirmed that new Ferrari signing Sebastian Vettel will be engineered by Riccardo Adami, who previously worked with the German at Toro Rosso.

Former Ferrari race engineer Andrea Stella, who worked with Fernando Alonso, is switching to McLaren with the Spanish driver.

Although Stella will work in a race engineering role initially, it is understood that the long-term plan is for him to take on a wider role within the Woking-based team. Autosport.com