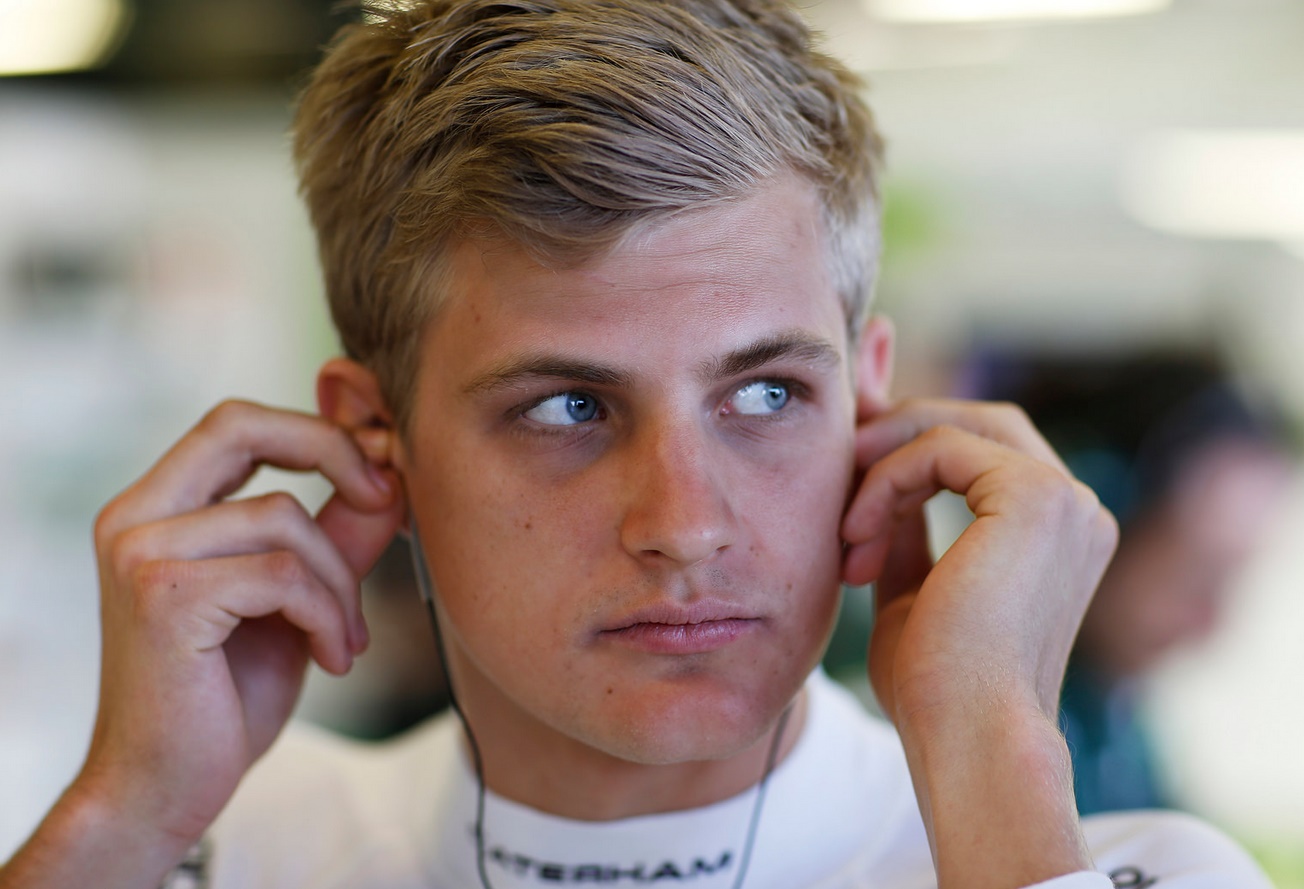 Caterham F1 team's new principal Manfredi Ravetto has taken to the media in the last 24 hours to project some positive forward looking messaging about the team, whilst underlining that the rescue of the team is itself a minor miracle.

Team founder Tony Fernandes decided to pull the plug on his disastrous five year F1 adventure in June and after looking around in vain for a buyer he ended up leaving the team to Colin Kolles and his Swiss and Middle Eastern backers.

"This is a small team which was structured as a mega, state-of-the-art, supersonic, top team – and it cannot work like this," Ravetto told F1.com. "You have to be realistic. I don't know what the target of the previous owners was, but this is not sustainable – and it has proven not to be sustainable."

Ravetto's comments come amid a climate of great uncertainty for the small teams in F1 with a fresh push from powerful players at the top of the sport to consolidate the sport around a smaller number of big teams who each supply three cars. This puts the very existence of Caterham and Marussia into question.

Elsewhere there are some quotes from Ravetto concerning Marcus Ericsson and his future with the team. The young Swede has had a tough baptism in F1 this season, not performing on the same level as his team mate Kamui Kobayashi, nor indeed against Andre Lotterer on his one-off stand-in appearance for the team in Spa.

Nevertheless the back story is that Ericsson is important to Caterham's progress into 2015, as he brings one of the largest funding packages on the F1 grid.
"We are really very happy with the progress he made and our doors are open for him for next year, Ravetto told Autosport. "We have started talking to his management and to his financial backers because this year the team invested in his rookie development.

"Next year we would be delighted in having him again in our car and taking the fruits of this investment, rather than seeing him deliver for somebody else."
F1 team sources familiar with the driver market say that Ericsson brings around $18 million a year with him, backing from corporate interests in Sweden. This is roughly double what Sergio Perez' backers can offer, for example.

The small and midfield teams face some tough economic conditions as they are reliant on just their modest share of TV and prize money; they do not receive any of the substantial additional up-front bonus payments which Ferrari, Red Bull, McLaren, Mercedes and Williams receive (in that descending order). Ahead of the Singapore GP weekend, F1â€²s commercial boss Bernie Ecclestone said that he felt that three car teams might need to become a reality next year as some current teams might not survive beyond the end of this season.

Speaking in the FIA press conference in Singapore, Ravetto admitted that the financial situation at Caterham was tight and added that moving forward with Caterham after Fernandes decided to pull the plug in late June had been extremely challenging.

"There is a new structure in place, " Ravetto said. "I must say it's not a very easy task; the financial situation is not one of the easiest…the main goal is to stabilize the company, on the financial side as well as on the technical side. We are very much focused on getting the best out of the current 2014 car but we are also working very hard on 2015. We are enjoying an excellent co-operation with Toyota and its wind tunnel in Cologne, where our next year's car is already testing.

"Unfortunately we inherited… when I say we, I refer to new ownership and new management… a quite difficult situation. The situation was difficult to such an extent that previous ownership decided to pull the plug and therefore whatever we do we see it as an achievement."

Ravetto said that the mysterious new "owners" of the team, the Swiss Middle Eastern investors, as they have been billed, have no desire to make their identities known, "The ownership behind our team is a group of investors, it's a club of investors. They just want to make the best out of their investment and they don't need to have any kind of personal visibility or publicity." More at James Allen on F1