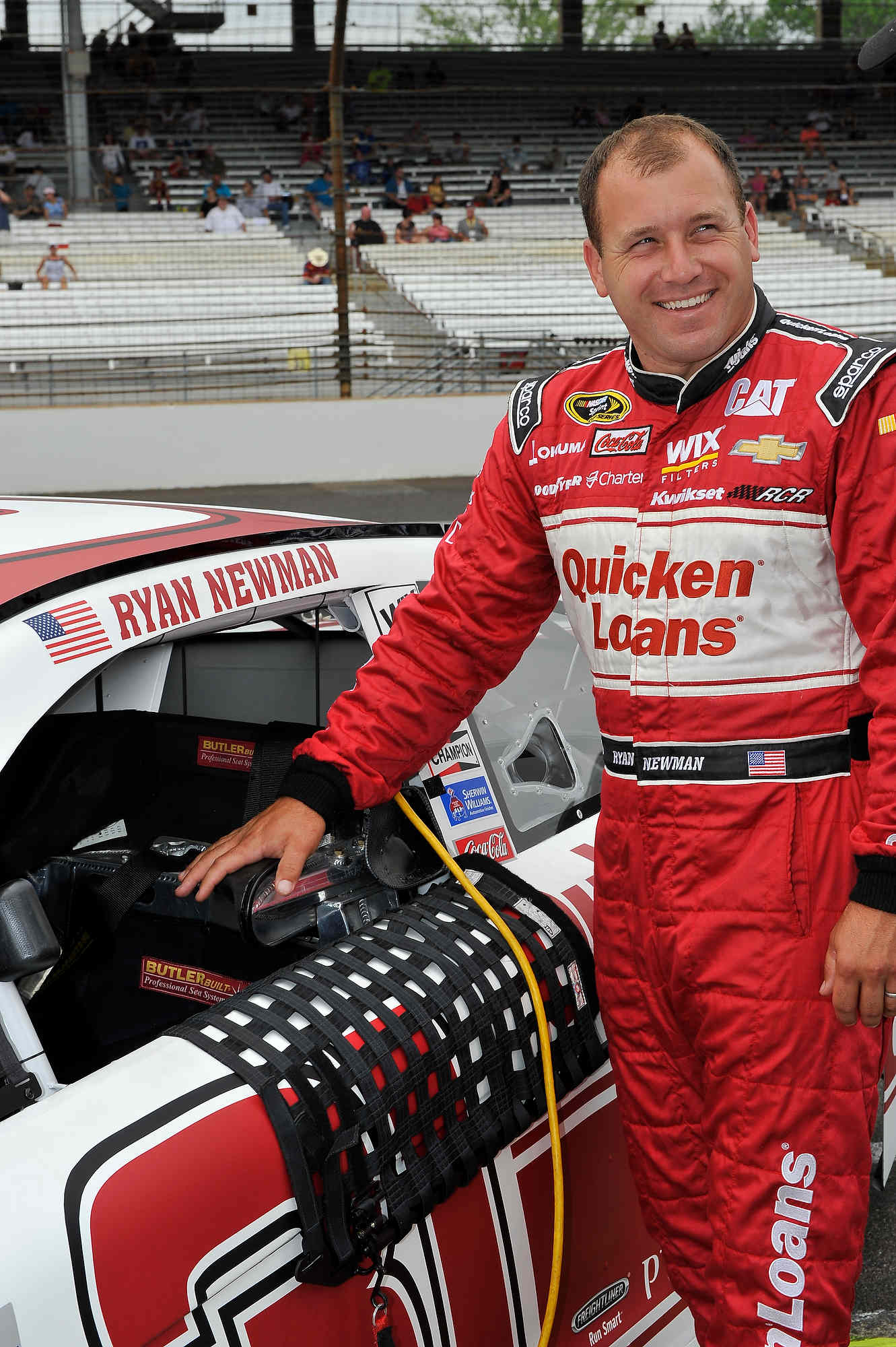 Detroit-based Quicken Loans, the nation's second largest retail mortgage lender, will return as a sponsor of Richard Childress Racing in 2015.

The company will serve as a primary sponsor of driver Ryan Newman and the No. 31 Quicken Loans Chevrolet for selected races. The 2015 season will mark the fourth year Quicken Loans has teamed with Newman.

"We're looking forward to partnering with RCR and Ryan in the upcoming season and continue this strong partnership," said Jay Farner, President and Chief Marketing Officer for Quicken Loans. "In the meantime, we'll be cheering on Ryan and the No. 31 team as they make a run in this year's Chase."

"It is great to have Quicken Loans back with me next year," said Newman. "They have been loyal partners for several years and have become like family to me. As I continue to push forward in the Chase, it gives me increased confidence to know I have partners and friends that are standing with me not only this year, but also beyond."

"Quicken Loans has been a tremendous addition to the RCR family this year," said Richard Childress, chairman and CEO of RCR. "We are excited to be so closely aligned to a partner that values collaboration, technology and speed as much as we do."