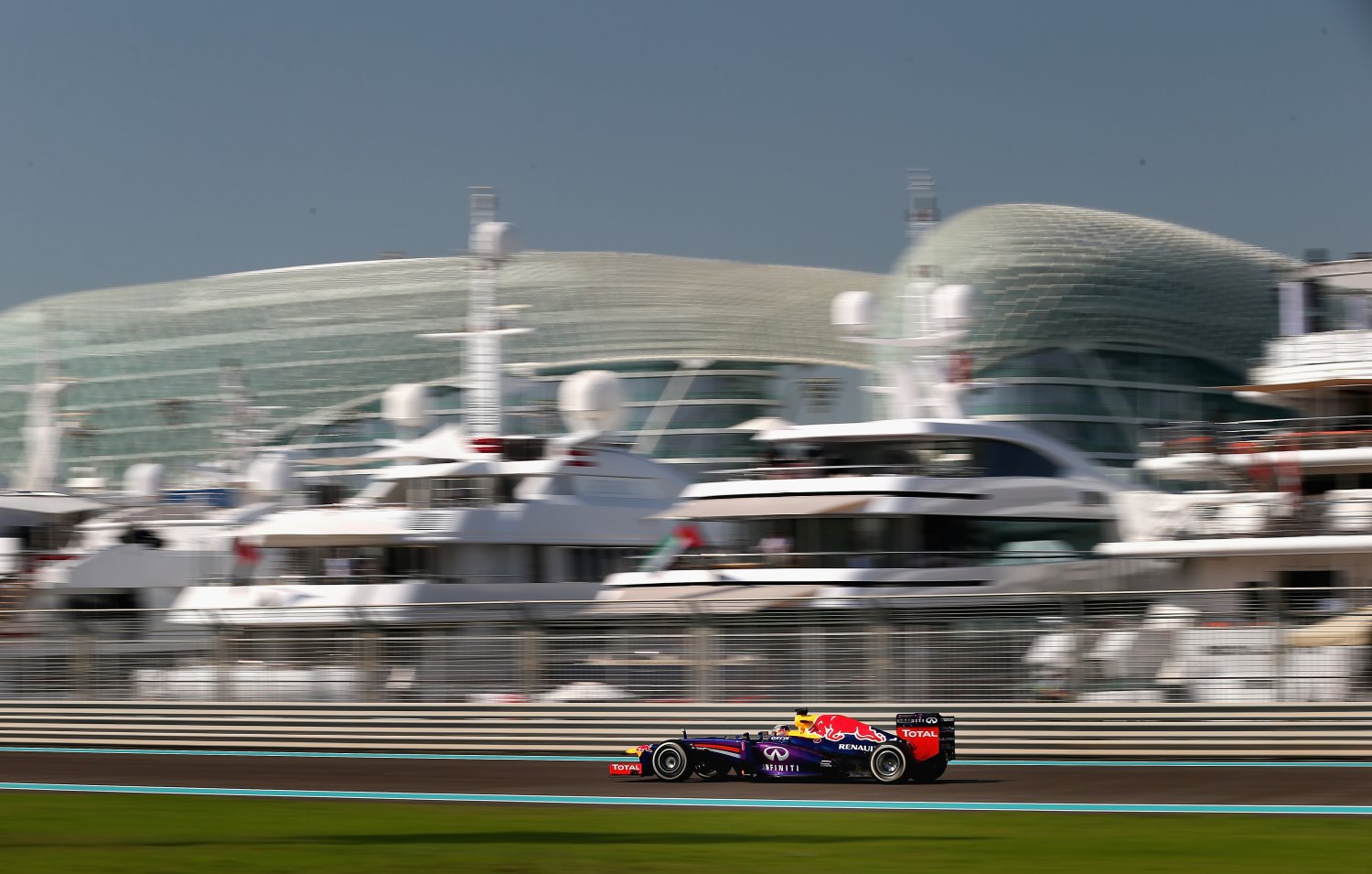 Yas Marina Circuit has announced tickets for the 2014 Formula One Etihad Airways Abu Dhabi Grand Prix in the most popular categories are selling out, and that time is running out for fans to secure their tickets.

The Abu Dhabi Grand Prix will play host to the final race of the season, while the offer of double points for the winner – the first time this has ever happened – could provide one of the most dramatics conclusions to a Formula One season in history.

Unsurprisingly, demand for this year's race is greater than ever, however there are still a few tickets available but race fans are being urged to book sooner rather than later to avoid disappointment.