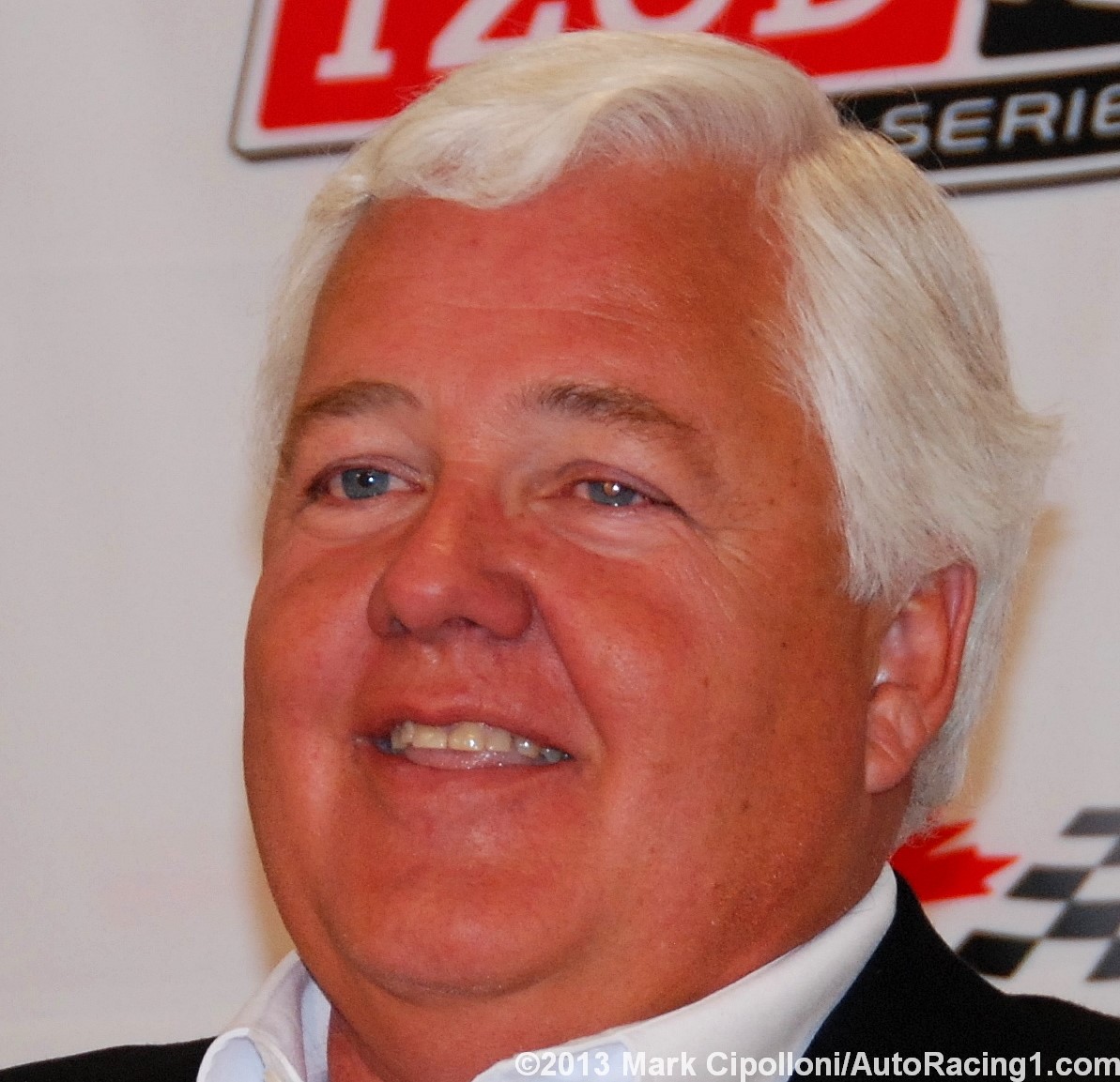 In his latest article, Gordon Kirby speaks with Mazda Road to Indy head, Dan Andersen. While Andersen doesn't necessarily rip IndyCar, he does express some frustration with the sanction. Here's one bit:

"We're loyal to IndyCar, but I don't want to necessarily do things the same way as IndyCar," he remarked. "I don't want to criticize them but sometimes I wonder about the way they do things. Derrick Walker is definitely trying hard but one of the problems with IndyCar is it's like a big battleship. It keeps moving down a course that somebody charted thirty years ago. They're very opposed to change.

"Hopefully, Derrick stays the course. I know he gets frustrated at times but he's trying hard. He's looking at every single aspect to try to touch it up as best he can and hopefully he doesn't get too much resistance."