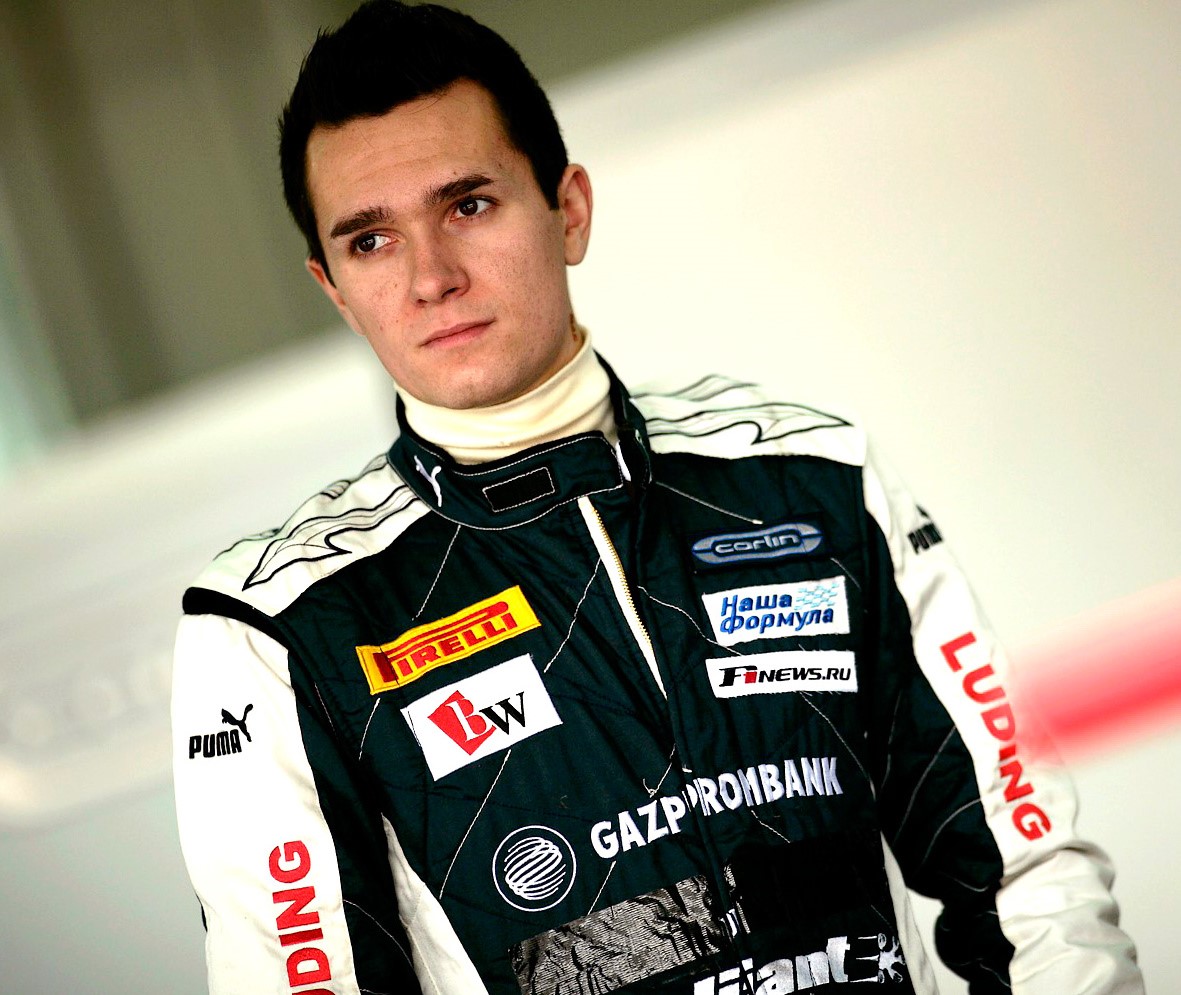 Verizon IndyCar Series driver Mikhail Aleshin was evaluated at Loma Linda University Medical Center in Loma Linda, Calif., on Aug. 29 and diagnosed with fractured ribs, a broken right clavicle, a concussion and chest injuries. He was admitted to the hospital and listed in serious but stable condition.

Aleshin was airlifted to Loma Linda University Medical Center after he was involved in a multi-car accident during final practice for the Verizon IndyCar Series race at Auto Club Speedway in Fontana, Calif. Charlie Kimball, the other driver involved in the incident, was checked and released from the infield care center and was cleared to drive.

08/29/14 INDYCAR has told us Mikhail Aleshin is being airlifted to Loma Linda University Medical Center complaining of injuries to his shoulder and right foot. He is conscious and alert.

Again, we will pass on further information as we receive it.

08/29/14
We have gotten word that Mikhail Aleshin is out of the car, in the ambulance and currently being transported to a local hospital. Again, we will pass along further details as they are made available.

08/29/14 There was a huge crash during this evening's IndyCar practice here at Auto Club Speedway involving Mikhail Aleshin, Charlie Kimball, and Marco Andretti. Aleshin spun in turn 4, got into Kimball and was launched airborne into the catch fence. Andretti got caught up in the accident as well, although we are not exactly sure how.

There is also significant damage to the turn 4 catch fence.

Kimball and Andretti got out of their cars on their own power. Safety crews are crews are currently attending to Aleshin.

That is all we know for now. We will pass along more information as we receive it.