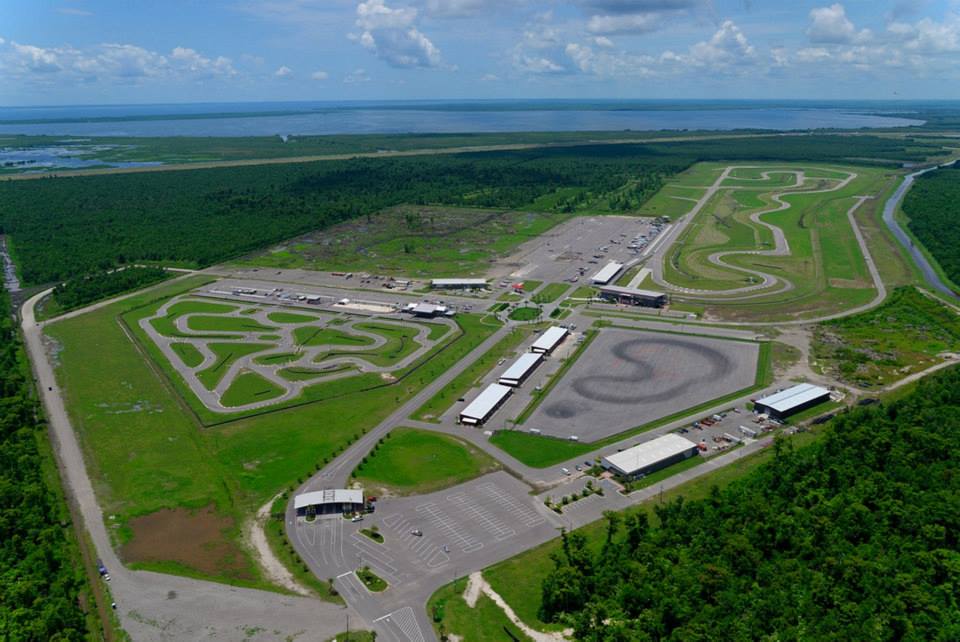 INDYCAR announced today the addition of NOLA Motorsports Park and the Indy Grand Prix of Louisiana to the Verizon IndyCar Series schedule in 2015. The event will be held April 10-12 and organized by Andretti Sports Marketing on a newly-configured 13-turn, 2.67-mile permanent road course layout.

The Indy Grand Prix of Louisiana will feature a three-day festival combining Louisiana's culture – including live musical acts, entertainment and local cuisine – with the excitement of a Verizon IndyCar Series event.

"We're delighted about the opportunity to showcase the Verizon IndyCar Series at NOLA Motorsports Park and to INDYCAR fans in the greater New Orleans area," said Mark Miles, CEO of Hulman & Co., the parent of INDYCAR and the Indianapolis Motor Speedway. "The commitment from track owner Laney Chouest and his associates, combined with the support we received from the state of Louisiana, was the catalyst in making this come to fruition. New Orleans has a history of hosting successful major sporting events and we're thrilled to be able to add the Indy Grand Prix of Louisiana to the 2015 Verizon IndyCar Series schedule."

Earlier this year, the state of Louisiana committed $4.5 million to make enhancements to the racetrack in support of the event. This investment, combined with private funding from NOLA Motorsports Park, helped facilitate required track and facility improvements necessary to host a Verizon IndyCar Series event.

Improvements to NOLA Motorsports Park are already underway and include a reconfigured course layout, which was designed in collaboration with INDYCAR officials and Verizon IndyCar Series drivers, including James Hinchcliffe and Graham Rahal.

"I'm really excited about going to NOLA next year," Hinchcliffe said. "Having seen the track and the changes they are going to make, I think it'll be great to drive. Great for fans, too, because you can see most of the track from the stands, which is rare on road courses. But maybe even more than that just going to that city is going to be a blast. They sure know how to throw a party and I know that they are going to roll out the red carpet for INDYCAR and really make it an event."